About the Oskar Kolberg Award “For Merit to Folk Culture”

The Oskar Kolberg Award “For Merit to Folk Culture” is the oldest and most important award in the field of folk culture in Poland. The award was established in 1974 in Mazovia, by the creators of the Płock socio-cultural magazine Barwy (Colours). From the very beginning, the award has been granted for lifetime achievements, honouring the most outstanding artists, researchers and promotors of folk culture, active in different ethnographic regions and fields of creation. Following several dozen of annual editions, the Oskar Kolberg Award is recognised as a benchmark of the most outstanding achievements in the field of folk culture. At the same time, the award functions as a form of institution that supports and promotes the development of Polish folk art and the activities that support folk culture in Poland and abroad.

The awardʼs patron is Oskar Kolberg – Polish ethnographer, folklorist and composer, creator of the largest nineteenth-century collection of ethnographic sources for the research of folk culture of the Polish–Lithuanian Commonwealthʼs area. Kolberg is also the author of a series of ethnographic and ethnological monographs entitled Lud (Folk) and Obrazy etnograficzne (Ethnographic Pictures), which form an essential point of reference for contemporary culture studies (ethnography, ethnology, folkloristics, ethnomusicology) and continue to inspire artistic creativity as well as academic research.

Oskar Kolberg Award “For Merit to Folk Culture” is organised by the Minister of Culture, National Heritage and Sport. The competition and the official award gala is realised by the National Institute of Music and Dance in cooperation with the Museum of the Radom Village in Radom and the Museum of Oskar Kolberg. The Office of the Marshal of the Mazovian Voivodeship (which together with the Ministry, is the co-founder of the financial prize) and the Association of Folk Artists (Stowarzyszenie Twórców Ludowych) are key partners of the Oskar Kolberg Award.

The selection of the award winners is carried out by the Commission of the Oskar Kolberg Award composed of the most prominent experts in the field of folk culture take part in. Each year the Commission selects a small group of persons distinguished by their merit for folk culture. The award is considered a particularly prestigious and desirable one. This is caused by the fact that on the one hand, the award honours long-standing and outstanding activities of folk artists, animators and researchers. On the other hand, the activities and events accompanying the competition, such as the concert gala at the Royal Castle in Warsaw and a wide range of activities aimed at promoting the achievements of the award winners, in the form of a catalogue, video presentations of the winners, the website that gathers information about the winners (www.nagrodakolberg.pl), and numerous media publications, provide broad promotion and visibility of the artists engaged. Many years of organisational experience have resulted in a division into seven award categories:

- in the 2nd category the award is granted to the master of tradition.

- in the 3rd category the award is granted to artists active in the field of folk literature, folk writers, poets.

- in the 4th category the award is granted to socio-cultural activists, promotors of folk art, academic regionalists and scholars whose research activities are focused on Polish culture, folk art and folklore.

- in the 5th category the award is granted to folk bands.

- in the 6th category the award is granted to folk music ensembles.

- in the 7th category the prizes/honorary diplomas are granted to institutions and museums for their merit to the development of Polish folk art and folklore. 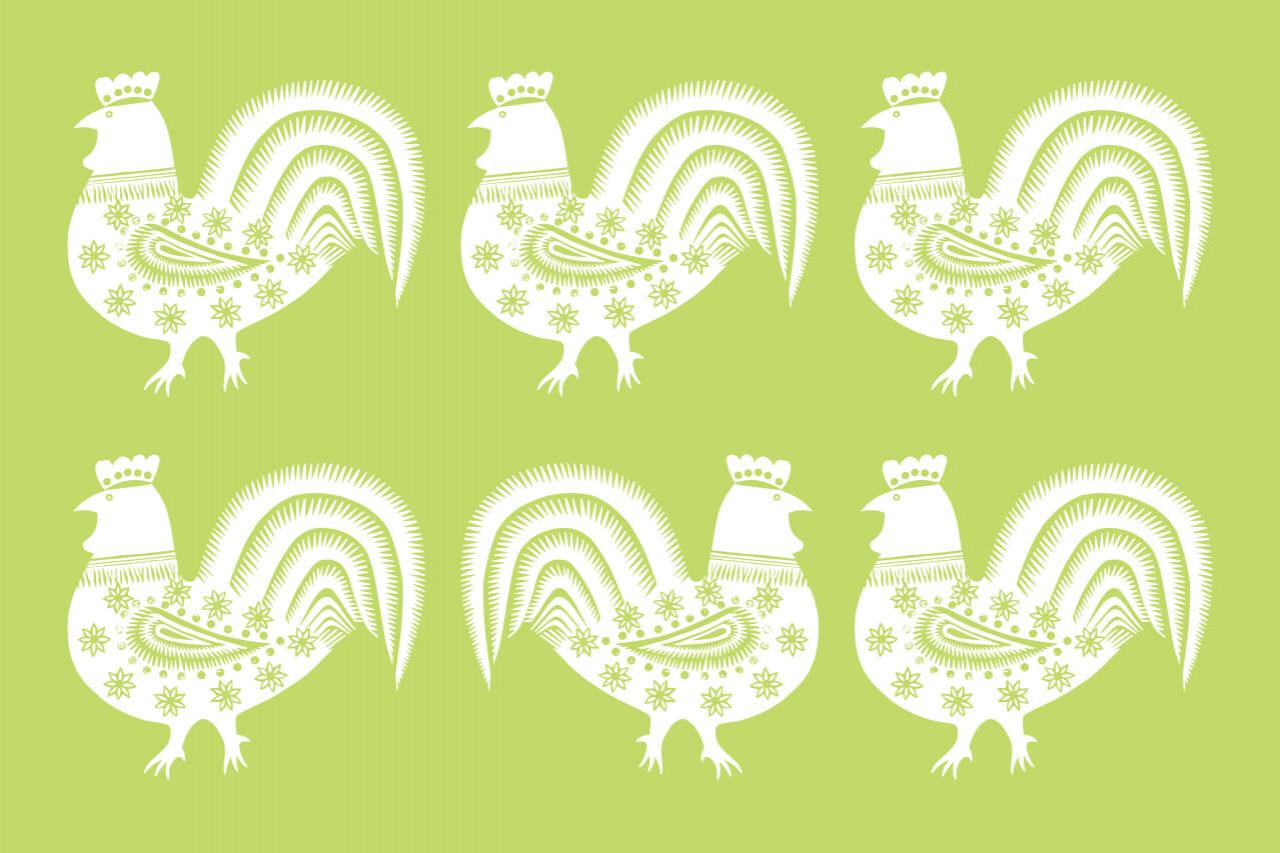 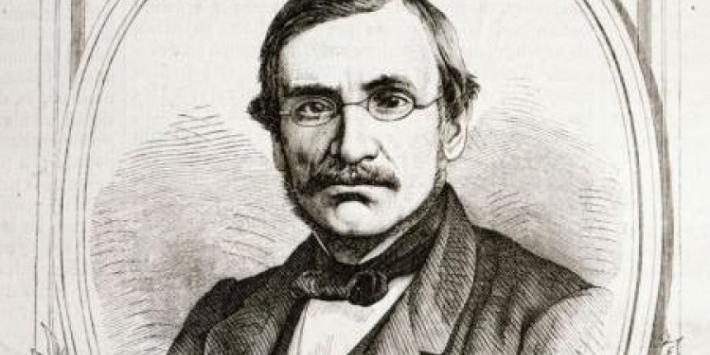 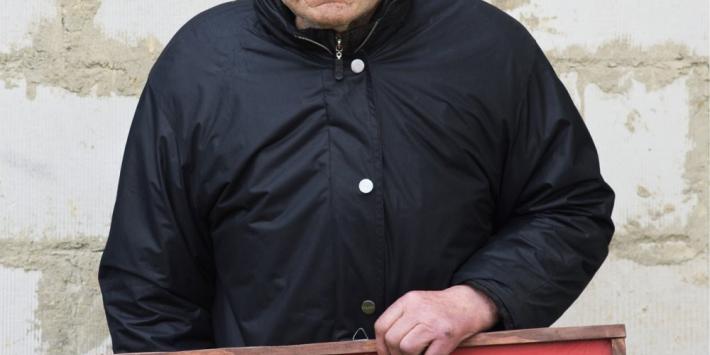