The Trzcinicoki folk band was founded in 1995. Its name derives from the name of the village Trzcinica, located in Jasło municipality (in the southern part of the Rzeszów region), belonging to the Pogorzans (also called Pogorzanie or Polish Uplanders)  ethnographic group. The beginnings of the band are associated with the festive celebrations for Trzcinica's 600th anniversary.

The idea of founding the Trzcinicoki band came from Stanisław Marszałek, who has kept the position of its manager and soloist ever since. The first line-up of the band included residents  of Trzcinica: Stanisław Lewanda (first violin), Jan Nowosielski (second violin), Wiesław Gąsior (bass), Roman Kapanowski, Czesław Szot (clarinet), Stanisław Turek (accordion), Wacław Jarecki (trumpet), and Stanisław Miziołek (soloist). Over the ten years of its activity the band’s line-up has changed, and at one point it also included Franciszek Żydek and Krzysztof Pruś.

Currently, Trzcinicoki is a multi-generational band, playing in a line-up typical of the Pogórze Jasielskie region and composed of first and second violin, double bass, trumpet, clarinet, dulcimer and accordion. They perform the traditional repertoire of the region: ritual and dance music, songs and ditties retrieved from the oral traditions passed down by the oldest inhabitants of Trzcinica and surrounding areas. Their temperamental, vigorous musical execution perfectly meets audiences' expectations – they maintained the top position in a poll of folk bands on Radio Rzeszów for several weeks.

By participating in cultural activities in the local community as well as in national festivals and reviews, the Trzcinicoki band promotes the folklore of the Pogórze region in its authentic form through cultivating traditional techniques of music execution, playing original instruments, performing authentic local repertoire, and wearing the traditional regional outfit. The most important of Trzcinicoki's and its individual musicians' achievements are their many prizes won at national competitions of traditional folk music: Baszta – the main prize of the Festival of Folk Bands and Singers in Kazimierz (2007), and first prizes at the Drużbacka Competition of Instrumentalists, Folk Singers and Groomsmen in Nowy Sącz, (2003, 2006 and 2010), at the Folk Artistic Presentations in Krosno (2004), and in the Review of Song and Folk Music in Korczyn (2007).

The band’s repertoire has been archived in numerous radio and television recordings (in both regional and national radio stations) and by three music production companies. Their artistic achievements, awards, and participation in folk reviews in Poland and abroad inspired the Trzcinicoki band, as well as the local community and the municipality of Jasło to organize the International Festival of Carpathian Folklore in Trzcinica. In its four editions to date, many folk bands from Poland, the CzechRepublic, Slovakia, Romania and Ukraine have competed for the grand prize, the Karpacki grajek/Carpathian musician statuette. 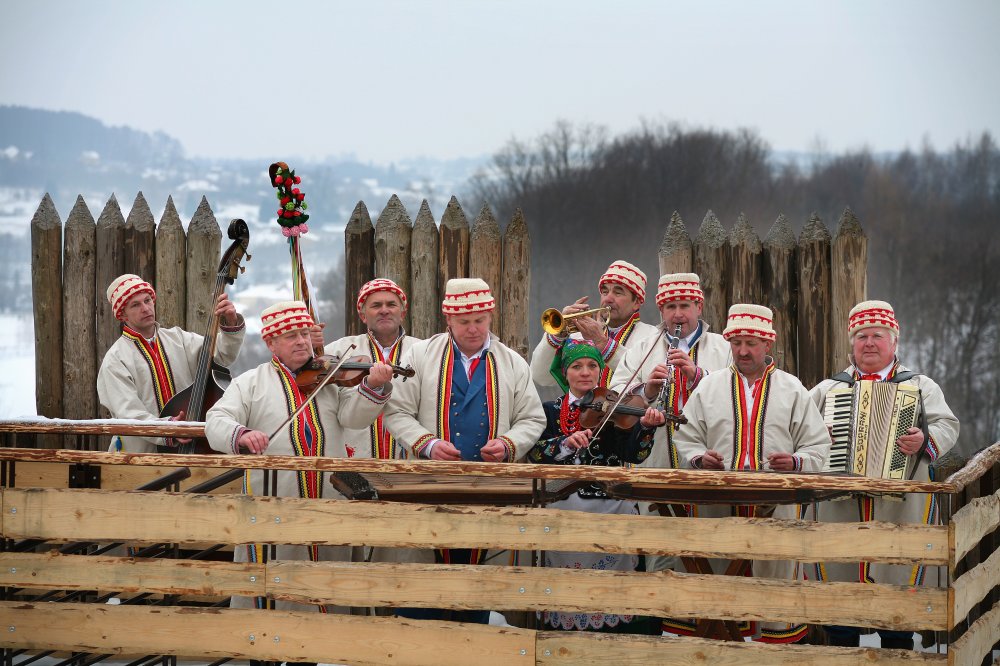 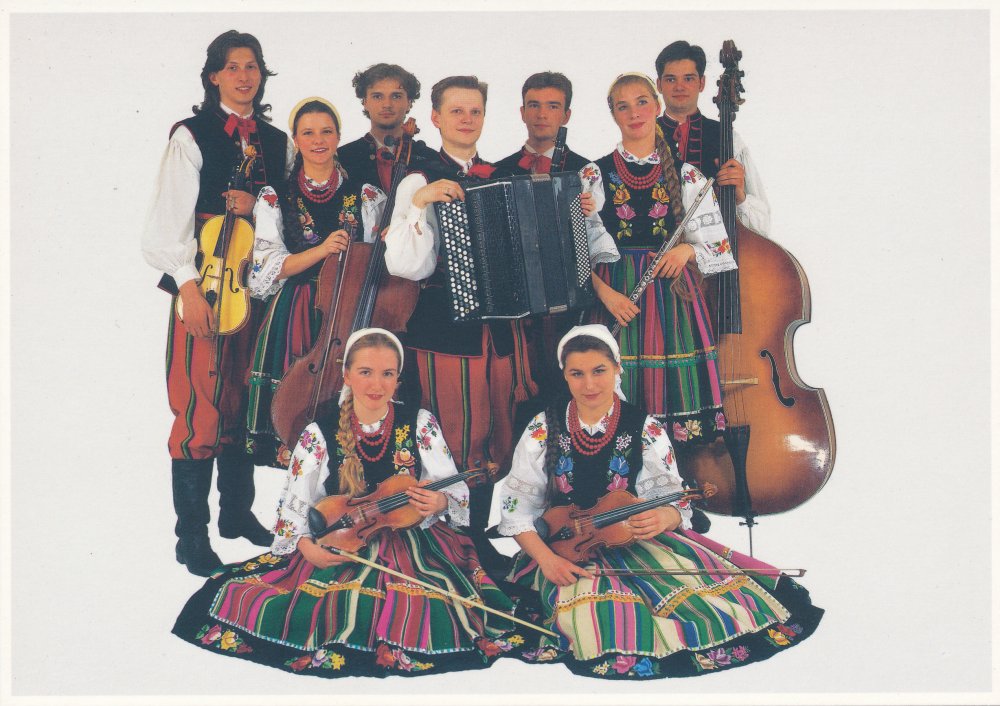