Franciszek Racis is a fiddler, soloist, and dancer regarded as one of the most interesting instrumentalists of the Suwałki region and of the whole country. He was born into a musically inclined family in Jasinów (Rutka-Tartak municipality) in 1922. His grandfather, Antoni Dębowski, was an excellent and highly reputed fiddler. The fiddle was also the instrument of choice of his father and his uncles. During his childhood he got to know acclaimed artists from neighbouring villages, such as the fiddler Mieczysław Wierzchowski (b.1913) and members of the Kowalewski family, as well as fiddler and acclaimed tenor Adam Ołowacz from Postawelek.

At the age of 12, he started his musical education under the guidance of his father and grandfather, followed by training under Wierzchowski and Ołowacz. “The melodies that my fiddle brings out (polkas, waltzes and other dances) are called by their surnames, because these melodies are their legacy.” His first fiddle was home-crafted out of maple wood and strings bought in a colonial shop. He purchased his next instrument, a professional violin, from a blacksmith in a neighbouring village during the German occupation. Racis has never attended any state schools, but he learnt to read and write at home. He has also never learnt to read musical notes, instead playing by ear. He is a genuine successor to the tradition of directly passing on sounds, melodies, dances and lyrics.

Racis has co-founded several bands. In the first, he played alongside Mieczysław Wierzchowski (fiddle) and his younger brother Leon (drums). After Wierzchowski’s departure, the band took in a new member, Jan Anzulewicz, who played the button accordion. They frequently performed at parties and celebrations. However, after Anzulewicz's tragic death, Racis ceased playing for over a decade. He started to play again encouraged by an invitation from the Pogranicze band from Szypliszki, with which he performed for the next six years. He also collaborated with Szeszupa band from Rutki-Tartak. Over the course of his co-operation with these bands, he enriched their choreographic repertoire with traditional dances which he learned in his youth: polkas, waltzes, mazurkas and foxtrots which were popular before WWII.

He also played fiddle in a band with Wasilewski, an organist from the church in Becejły (accordion); and Rusinowski from Postawelki (second fiddle).

In 1990, he founded the Racis Family Band which included his cousin Sylwester Jaśkiewicz (second fiddle), and his brother Leon (frame drum).

Since 1997, he has performed with his grandchildren. The family band line-up consists of Franciszek on fiddle, Szymon Racis (b. 1984, second fiddle, vocals), Andrzej Racis (b. 1986, three row diatonic accordion, vocals), Wioletta Racis (b.1988, basolia, vocals), and Agnieszka Racis (b. 1991, frame drum, vocals).

Racis has participated in numerous folk celebrations as leader of his family band, as well as as a member of other bands. He took part in the festival in Kazimierz Dolny seven times. He received first prize in the band category in 1990, and several awards in the Duży-Mały /Big-Small category in following years. The Racis family band also performed at the Band Festival in Toruń and Vilnius (1991), as well as at the Folk Fair in Węgorzewo, the Regional Meeting of Musical Families in Sokółka, and in folk reviews in Suwałki and Sejny.

Accompanied by the Szeszupa band, Racis recorded his instrumental, vocal and solo repertoire for the Radio Folk Cultural Centre of Polish Radio. Musical material from its archives has been released as part of the Roots Music series under the titles Suwalskie i Podlasie/Suwałki and Podlasie Region. Racis is also a highly respected consultant and was involved in two scientific research projects: an ethno-choreological one run by Dariusz Kubinowski, PhD, from Maria Curie-Skłodowska University in Lublin, and study in ethno- costumology conducted by Barbara Kaznowska from the National Museum of Ethnography in Warsaw.

In 2014, Racis was bestowed with the Knight’s Cross Order of Polonia Restituta by Polish president Bronisław Komorowski. He was awarded for his merits in propagating and popularizing folk culture and in commemorating Oskar Kolberg’s body of work. 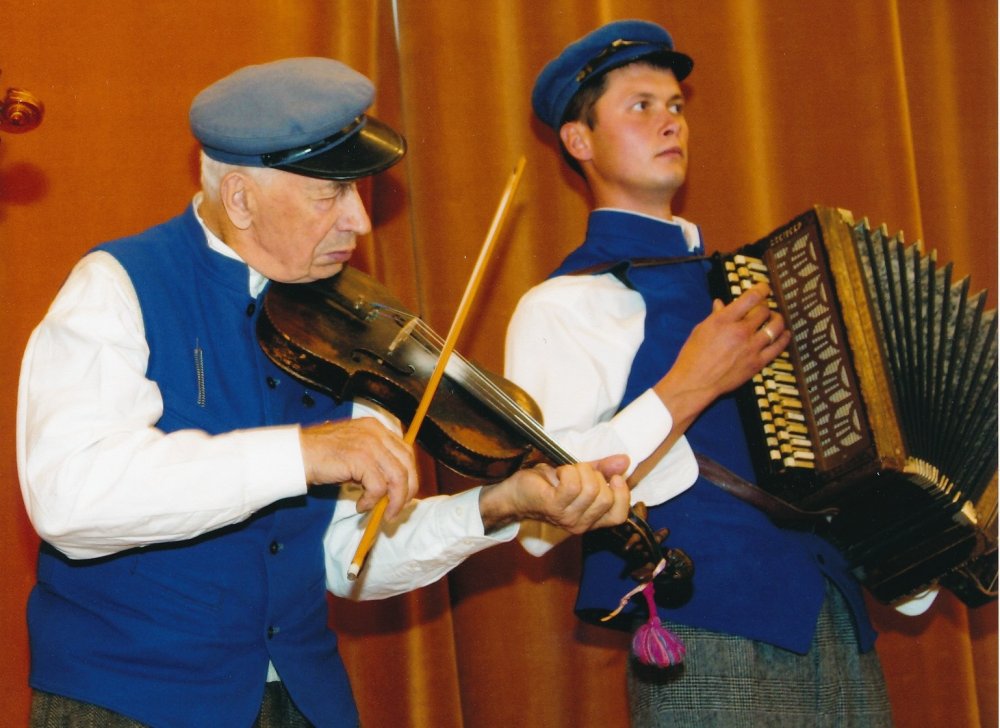 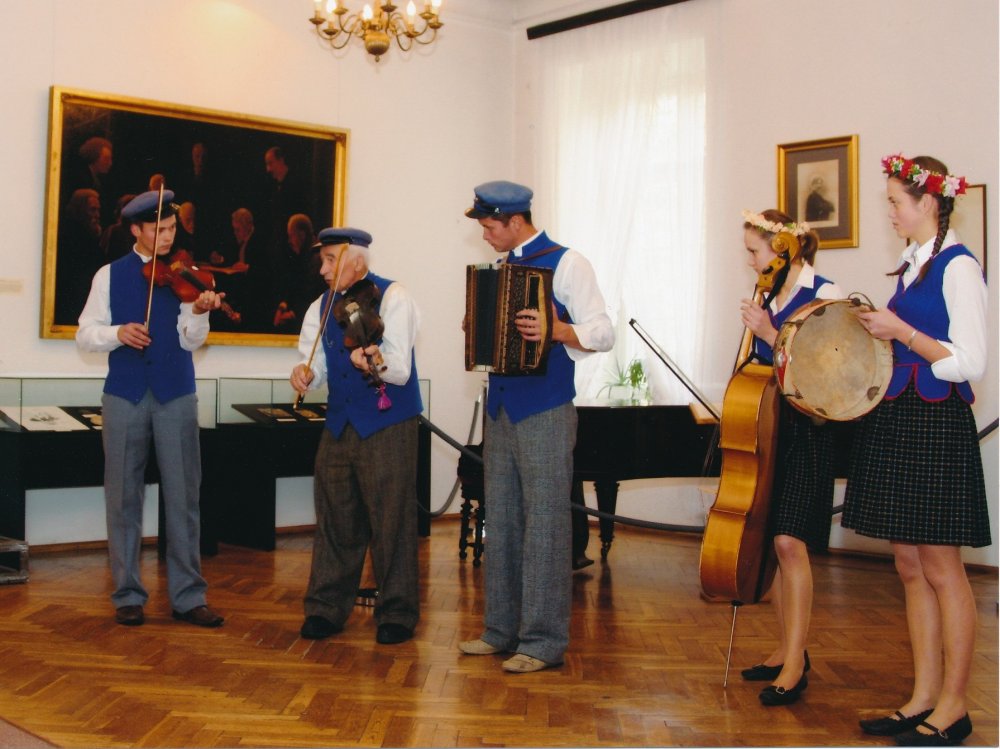 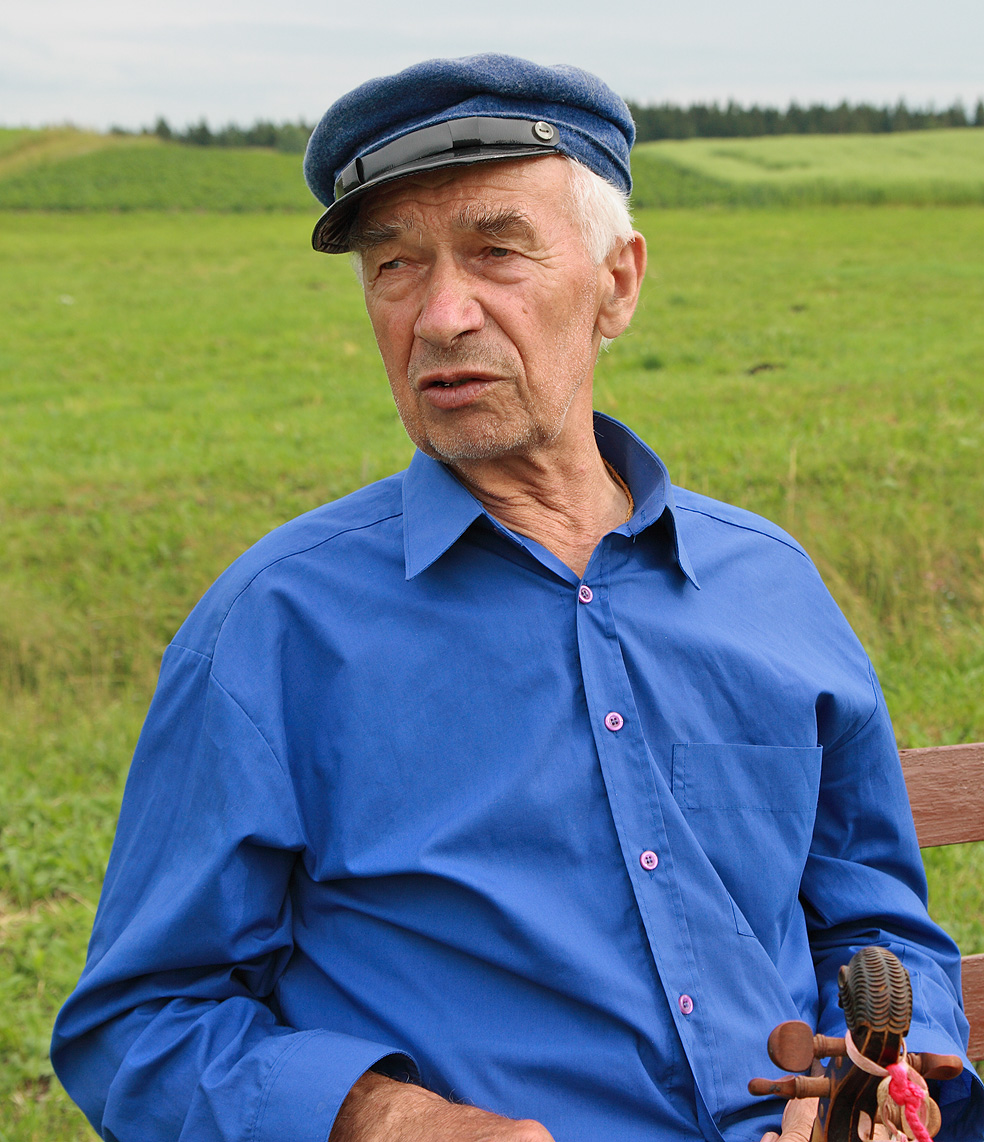 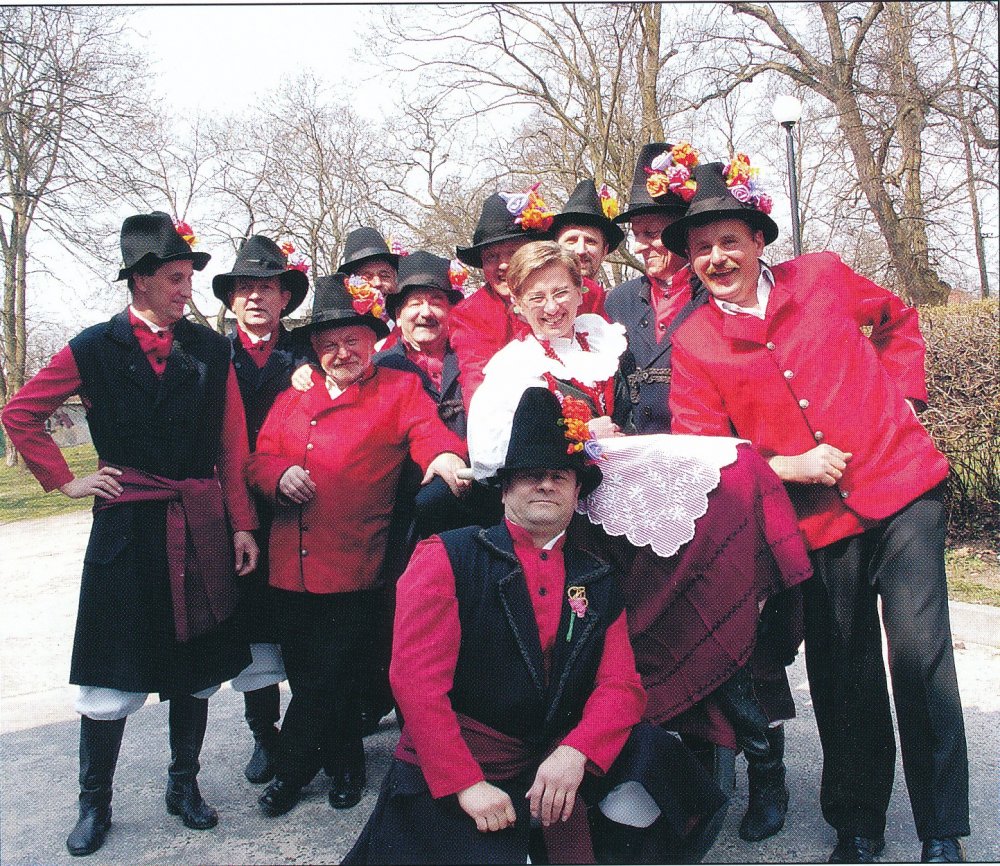