Marian Styrczula-Maśniak (b. 1935) from Zakopane, comes from the Maśniak family, well-known for cultivating the traditional music, customs and crafts of the Podhale area. His father and elder brothers gained recognition before the war by playing at weddings, parties and other events. Marian Styrczula-Maśniak established his first regional band when he was in primary school; the band received the main prize at the Sabała competition in Zakopane in 1947. Whilst attending the Wood Industry School in Zakopane (1951-55), he founded another band and became its leader. In 1955, he teamed up with his younger brothers to form “the younger Maśniak band”, with which he recorded his first albums of Goral music.

Between 1957 and 1966 he was a member of the Klimek Bachleda folk group. He initiated and led the Folk Theatre of the Podhale Region, affiliated to the Podhale Residents Association. He authored numerous programmes and pageants performed by the band: Prządki/Spinners, Trocki, Międlenie lnu/Flax Scutching, Bacówka/Mountain Hut, Wicie różdżek/Winding Rods, Obrzęd Świętojański na Hali/St. John’s Celebrations in a Mountain Pasture, Wesele góralskie/A Goral Wedding, Posiady na Nędzówce/ Gatherings in Nędzówka, and Jadwisia spod Regli/Jadwisia from the Foot of the Regle.

He founded the first class on Polish regional traditions at the State Music School in Zakopane, for which he created and implemented an original syllabus – its main objective was to carefully and faithfully educate on the traditional music, folklore, customs and celebrations of the Podhale region. In 1966, he became involved in artistic carpentry – creating furniture, as well as designing and decorating interiors in the local Podhale style (his realizations include the churches in Kościelisko and Ząb, the Pallottine Chapel in Krzeptówki Street, Śwarna Clubroom of the Podhale Residents Association in Zakopane, and Folk House in Bukowina Tatrzańska). He also manufactures string and brass instruments, including approximately 126 złóbcokis (three-string oblong folk violins), violin, basolia, cellos, trembits, bagpipes, and pipes. Instruments made by him belong to the collections of the Tatra Museum in Zakopane and of the Mazury Dance Company of the Polish YMCA in London. 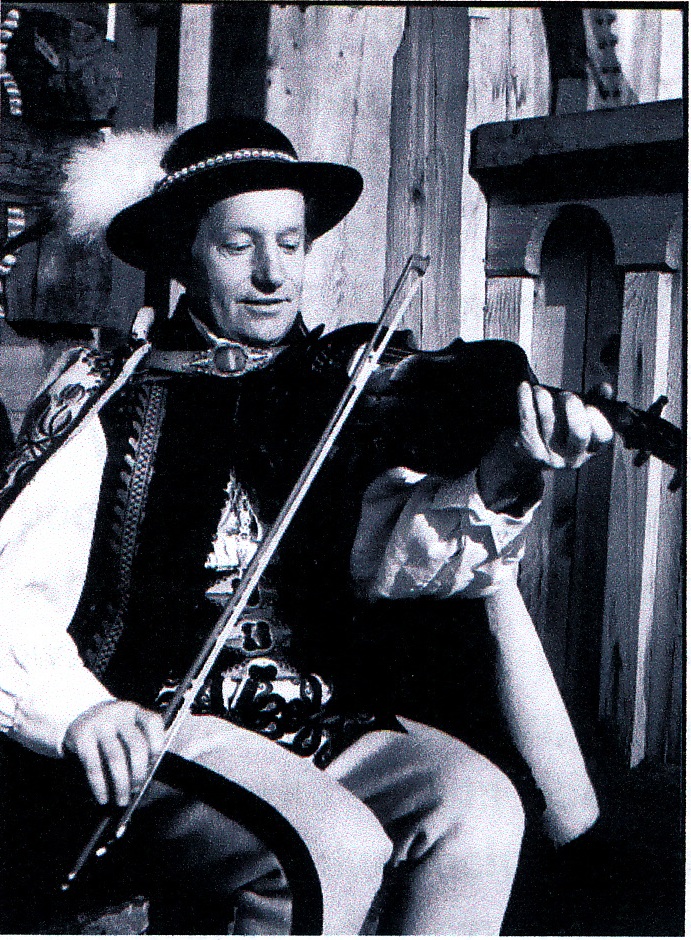 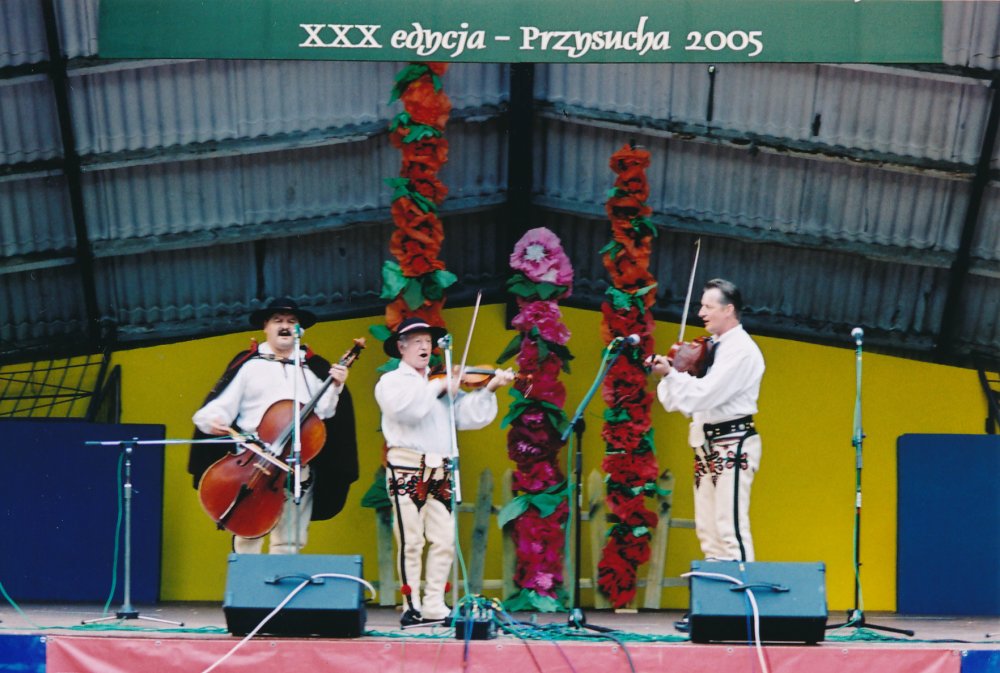 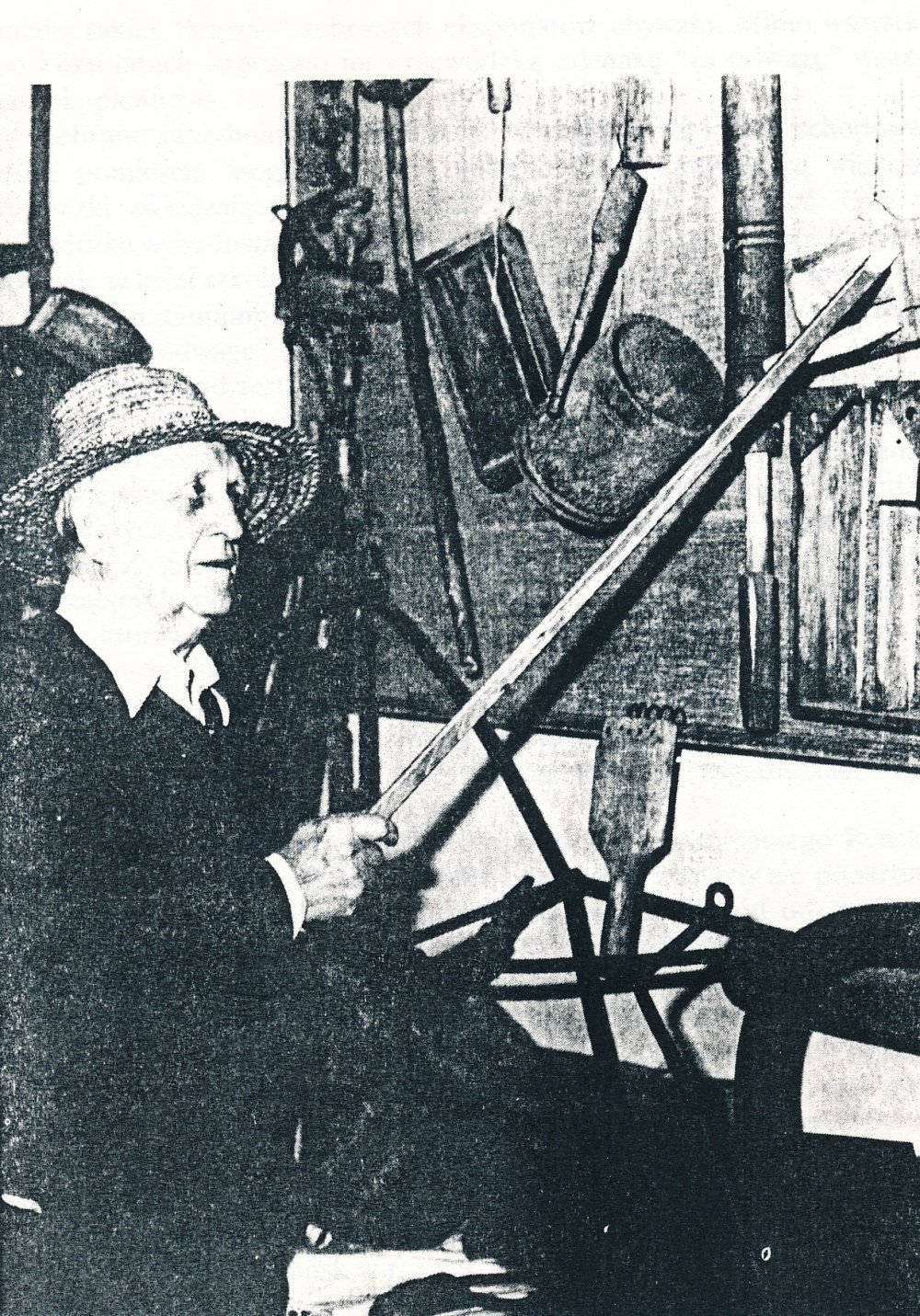