Jarzębina is one of the best-known vocal groups of eastern Poland. The group was founded in 1990 at the Communal Cultural Centre in Kocudza, a village located in the Janów municipality of  Roztocze region, which is one of the most ethnographically interesting parts of Lublin Voivodeship.

Jarzębina is a traditional multi-generational female group and is led by Irena Krawiec. It has won many awards and received many distinctions, and is one of the most active groups from the Janów area. Jarzębina consists of a vocal and a ceremonial group. The group presents a rich and diverse repertoire of monophonic ceremonial and common songs, which are rooted in  oral traditions and based mainly on family traditions and various songbooks: religious ones (canticles/carols, pastorals, Advent, Lent and Easter songs) and national ones. Jarzębina performs songs and dialogues in the Kocudza dialect, taking care to remain faithful to the original tempos, volumes and artistic styles.

The group has performed at showcases and festivals: in Kazimierz (in 1991 they received a distinction, and in 1993 they gave a guest performance of Linen-Working); in Tarnogród (1991-1995); in Baranów Sandomierski (The Polish Festival of Orphan Tales and Songs 1992-1999); in Tychy (Theatrical Meetings 1996-1998); in Nadrzecze (The House Serving the Polish Art of Word, Music and Image 1997-2000); in Jarosław (The International Festival Early Music 1998-2000); in Kawkowo (The International Meetings Drama and Liturgy 1995-2002); in Zebrzydowice (The International Showcase of Regional Groups 2002); in Modliborzyce (The Interdistrict Showcase of Traditional Carols and Pastorals 1999-2003).

The group devotes much attention to ensuring the continuity of traditional culture in the local community. Jarzębina learns songs and gives concerts together with their “younger daughters” – the children’s group Wisienki. 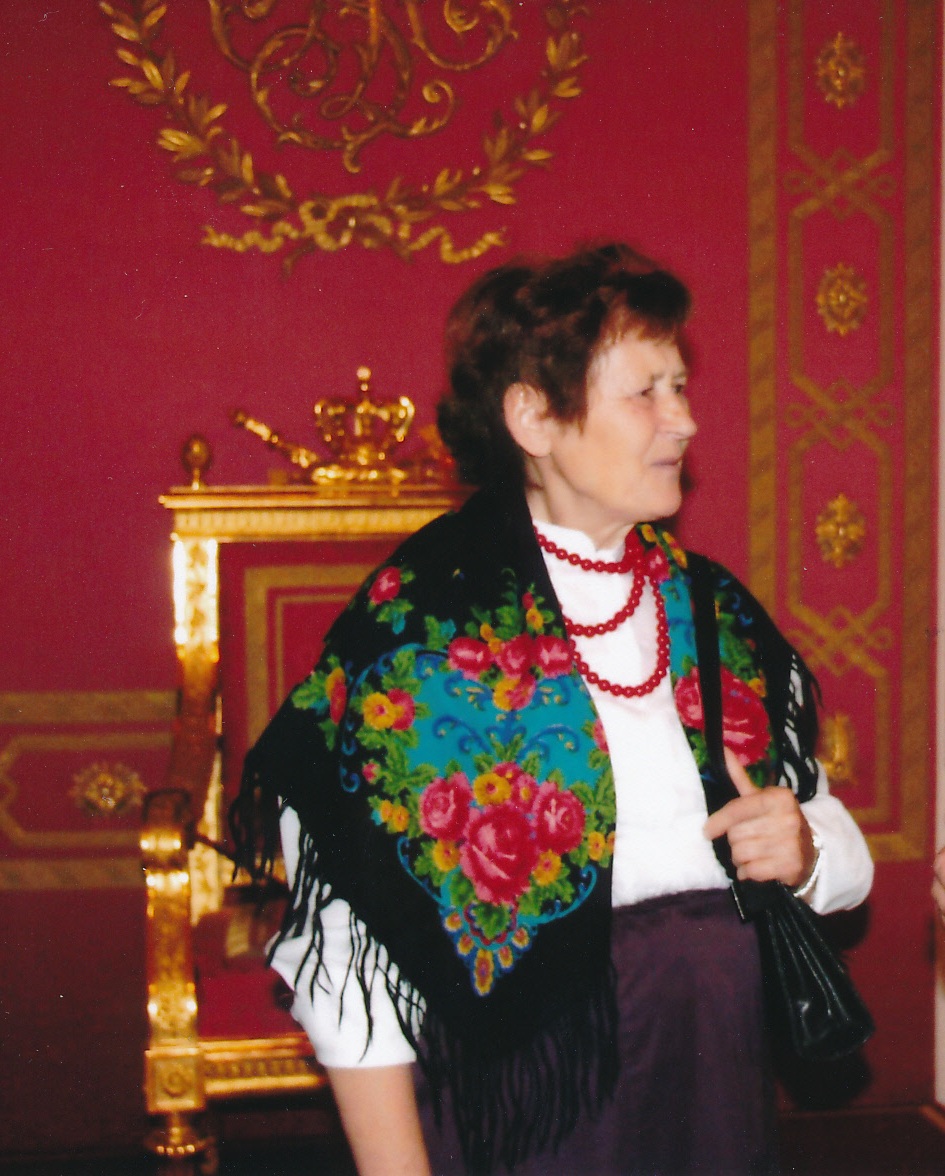