Urszula Gruszka is a dancer and singer from Koniaków, Silesian Voivodeship.

The artistic achievements and creative passion of the great dancer and singer Urszula Gruszka stem from her many years of activity in the regional Koniaków band from Koniaków – her home village.

Koniaków is a spacious village located in the Beskid Śląski mountains. It lies, together with the villages Istebna and Jaworzynka, in the Istebna region, in the westernmost part of the Polish Carpathians. Koniaków belongs to the ethnographic group of Silesian Gorals which inhabits both sides of the Olza river. The regional band has been active in the village since 1952, and attracts aficionados of local culture and Silesian Goral folklore – dancers, singers and musicians. The group, created on the initiative of Maria Gwarek, was honoured for its achievements with the Oskar Kolberg award in 1991. Many outstanding artists have performed with it, such as Małgorzata Kukuczka, Jan Kukuczka, Leszek Gwarek, Zuzanna Gwarek, Zuzanna Kawulok, and Jan Kawulok.

Urszula Gruszka continues their work as a soloist, dancer, singer, choreographer and artistic director. She has been involved with the group since 1962. At first, she danced with the Mały Koniaków regional children’s group, before becoming a member of the adults' group. She has won many awards and received numerous distinctions at festivals and folk competitions (in Żywiec, Toruń, and Kazimierz). In 1987, Gruszka received the Honourable Cultural Activist distinction.

She has been the artistic director of the Mały Koniaków regional children’s group which operates at the Centre for Extracurricular Work in Koniaków since 1992.

Since 1994, Gruszka has been running the Koniaków regional band. In this role she creates new programmes and ceremonial performances, such as Szkubaczki / Feather-Plucking, Na starodownej muzyce /On Old Music, Na sałaszu /On a Pasture, Góralski wieszieli/ A Goral Wedding, and Mikołaji. She develops and expands the group's repertoire of old congratulatory songs and archaic carols. She also reconstructs regional costumes. The groups she directs show a high artistic standard in their works, and have won numerous awards. The Mały Koniaków group won awards and received distinctions at the Regional Showcase of Children’s Folk Groups (in the years 1993-96). The Koniaków group won a Silver Shepherd’s Axe (1996) and a Professor Roman Reinfuss Award (2001) at the International Festival of Goral Folklore in Zakopane, amongst others.

These groups present and popularize their local culture in various ways – through regional and international festivals and showcases (such as the Festival of the Polish Gorals’ Folkore in Żywiec, the Regional Showcase of Rural Artistic Groups in Brenna, the Żywieckie Gody Regional Showcase of Carol and Ceremonial Groups, and the Goral Carnival in Bukowina Tatrzańska). The groups’ artistic activity is also popularized by nationwide and regional television programmes. The Regional Cultural Centre in Bielsko Biała has documented the activity of the groups directed by Gruszka. She also initiated the creation of the Pod Ochodzitą Society of Admirers of Beskid Folklore, Music and Dance, which works for the benefit of folk groups and supports folk groups in functioning and participating in festivals. Together with the group, she undertakes many actions beneficial to the local community, including occasional meetings of admirers of Beskid folklore (harvest festivals, carnivals, regional holidays and festivals). Her devotion to folk groups as well as her artistic, social and pedagogical work are highly valued among the local community and in the Żywiec, Podhale and Zaolzie regions. 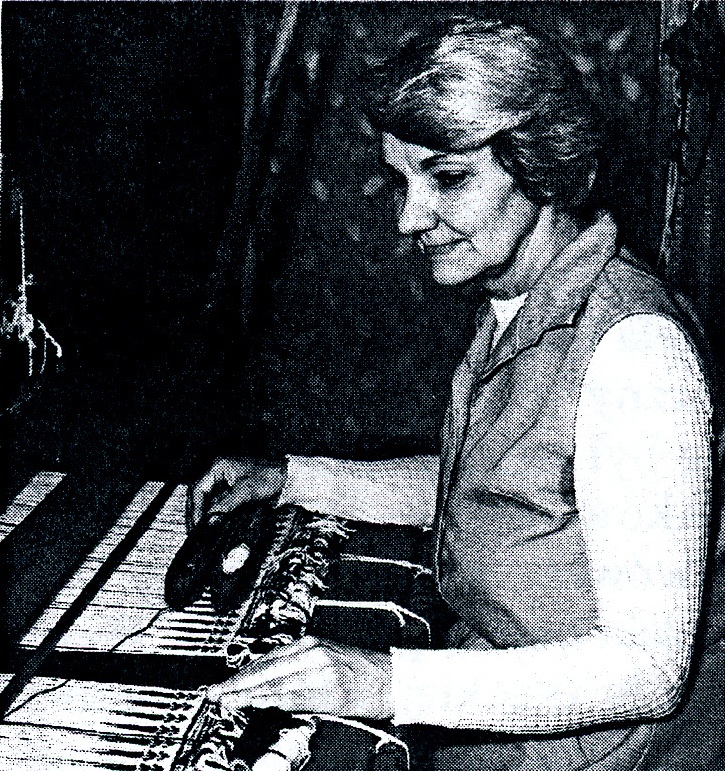