Jan Czarnecki was born on 24 June 1930 in Chwałowice (Iłża Commune, Radomski Poviat, Mazowieckie Voivodeship) into a family of peasants. He completed the Agricultural Gimnazjum (a junior high school) in Chwałowice and the Liceum (a comprehensive secondary school) in Wośniki, and went on to work as a teacher in the Agricultural Liceum in Chwałowice. Two years later, he enrolled on the Szkoła Główna Gospodarstwa Wiejskiego (Warsaw University of Life Sciences), which he completed with a diploma in zootechnical engineering and a Master’s in education. He initially worked in state-owned farms in Wojciechowice and Sędziszów, but after four years he returned to his native Chwałowice, where he was employed as a teacher of vocational subjects and law at the Technikum Rachunkowości Rolnej (Technical School of Agricultural Accounting), which was later rebranded as Combined Agricultural Schools. He worked there up until 1985, the year of his retirement. Apart from working as a teacher, he was also a dowsing expert. Simultaneously, he volunteered as a rural activist and a fireman. Czarnecki is still cultivating the ethos of a rural intellectual engaged in different areas of activity, i.e. farming, community work and arts, in recognition of which he has been honoured with multiple national and regional awards and medals.

Jan Czarnecki first tried his hand at poetry in the gimnazjum and by the time he was in the liceum he had already written more than 200 poems. His works evolved slowly and it was not until 1982 that he decided to reveal them to the public, sending a few to the local press. A couple of them, Gdzieś, kiedyś… (Somewhere, Someday...) and Stwórca (Creator), appeared on 9 March 1983 in Słowo Ludu. Magazyn Środowy published in Kielce and Radom. More publications appeared in Słowo Ludu, Zielony Sztandar, Przemiany, Ave (a magazine run by the Diocese of Radom), Wiadomości Iłżeckie and the quarterly Twórczość Ludowa. They accounted for more than 120 poems in total. He also selected a substantial number of his writings to be printed in anthologies, such as Wąglany po żniwach poezji (Wąglany after Poetic Harvest, Wąglany 1990), Talenty Jóźwika z Wąglan (Many Talents of Jóźwik from Wąglany, Wąglany 1992), Odnajdę wieczność w kroplach rosy (I’ll Find Eternity in the Drops of Dew, Lublin 2007), I brył swych grzmotem zapłacze ziemia... (And the Earth Will Weep with the Boom of Its Clumps, Lublin 2008), Na skibie czarnej serce swoje złożę (I’ll Lay My Heart on the Black Ridge, Lublin 2009) and Jan Pocek – poeta, „co śpiewał i orał” (Jan Pocek – the Poet “Who Sang and Ploughed”, Lublin 2011). He has taken part in a host of regional and national writing contests, including the Jan Pocek National Writing Contest and the National Leśmian Contest, where he won more than 30 prizes and honourable mentions. Since 2009, he has been a member of the Section of Folk Literature at the Stowarzyszenie Twórców Ludowych (Association of Folk Artists).

Jan Czarnecki is an author of more than 20 collections of poems, most of them published by the Municipal Public Library in Iłża, including  Znaki przemijania (Signs of the Passing Time, 1989), Okruchy codzienności (The Crumbs of Every Day, 1993), Wróciłem i inne wiersze (I’m Back and Other Poems, 1998), Spadający liść jesieni (The Falling Leaf of Autumn, 2003), Po tamtej stronie czasu (On the Other Side of Time, 2003), Wybór wierszy (A Selection of Poems, 2005), Niezatarty ślad (The Indelible Mark, 2008), Życie moje (My Life, 2008), Minione dni (The Days Gone Down, 2009), W moich snach (In My Dreams, 2009), Wiersze (Poems, 2011), Powrót do przeszłości (Back to the Past, 2013) and Moja topola (My Poplar, 2016). Czarnecki is an energetic and imaginative artist; his poetic phrase is sensitive to folk rhythms, which is such a characteristic feature of his literary output. Despite his age, he is still an active writer and a regular participant of poetry contests. He always looks forward to meeting and having a discussion with his readers and he is frequently interviewed in the press or on the radio. His works have been studied and analysed in Twórczość Ludowa (2009, 2014 and 2018), by Katarzyna Smyk, Donata Niewiadomska and others, and in local and regional newspapers and magazines. Some of these studies have been included as introductions to the book editions of his works (e.g. Roch Sulima’s forewords to Wiersze in 2011 and Moja topola in2016).

The oeuvre of the poet from Chwałowice is closely linked to the themes that he finds particularly familiar, such as country life, farming and the exceptional symbiosis of man, nature and religion. His works abound with the joys of being close to nature; they are underlined by the feeling of being faithful to God’s laws. On the other hand, there is also a pervasive sense of sadness and nostalgia, prompted by the awareness of passing, disintegration of traditional country life and loneliness, especially after the death of his wife. Czarnecki is no rebel; he accepts what life has to offer with a sense of destiny. What man can do, however, is work hard and spread universal values, like religion, amongst the younger generations. What specifically comes to mind in this context, for example, is the man throwing „a healthy grain to sow new bread” in Moja topola (on page 139) and the figure of the Pensive Christ from a wayside shrine (still a typical feature of the Polish countryside) in the same collection (on page 117).

What distinguishes Czarnecki from other folk artists is his juxtaposition of the elements of folk culture and literary tradition. On one hand, his works include references to the folklore in the time of transition; they praise the beauty of the countryside and express nostalgia for the vanishing sense of orderliness. On the other hand, there are numerous thematic and stylistic references to the poetry of Bolesław Leśmian – Czarnecki’s unquestionable authority. On the cusp of these two seemingly opposing themes (in fact they are quite related, especially with regard to sensual features) lies a simple yet profound, mature and universal poetry, which deals with the primary existential problems of a man who observes the everyday life, in the country and beyond. 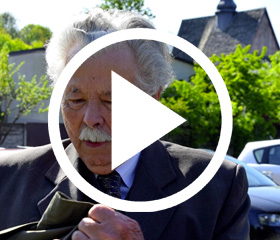 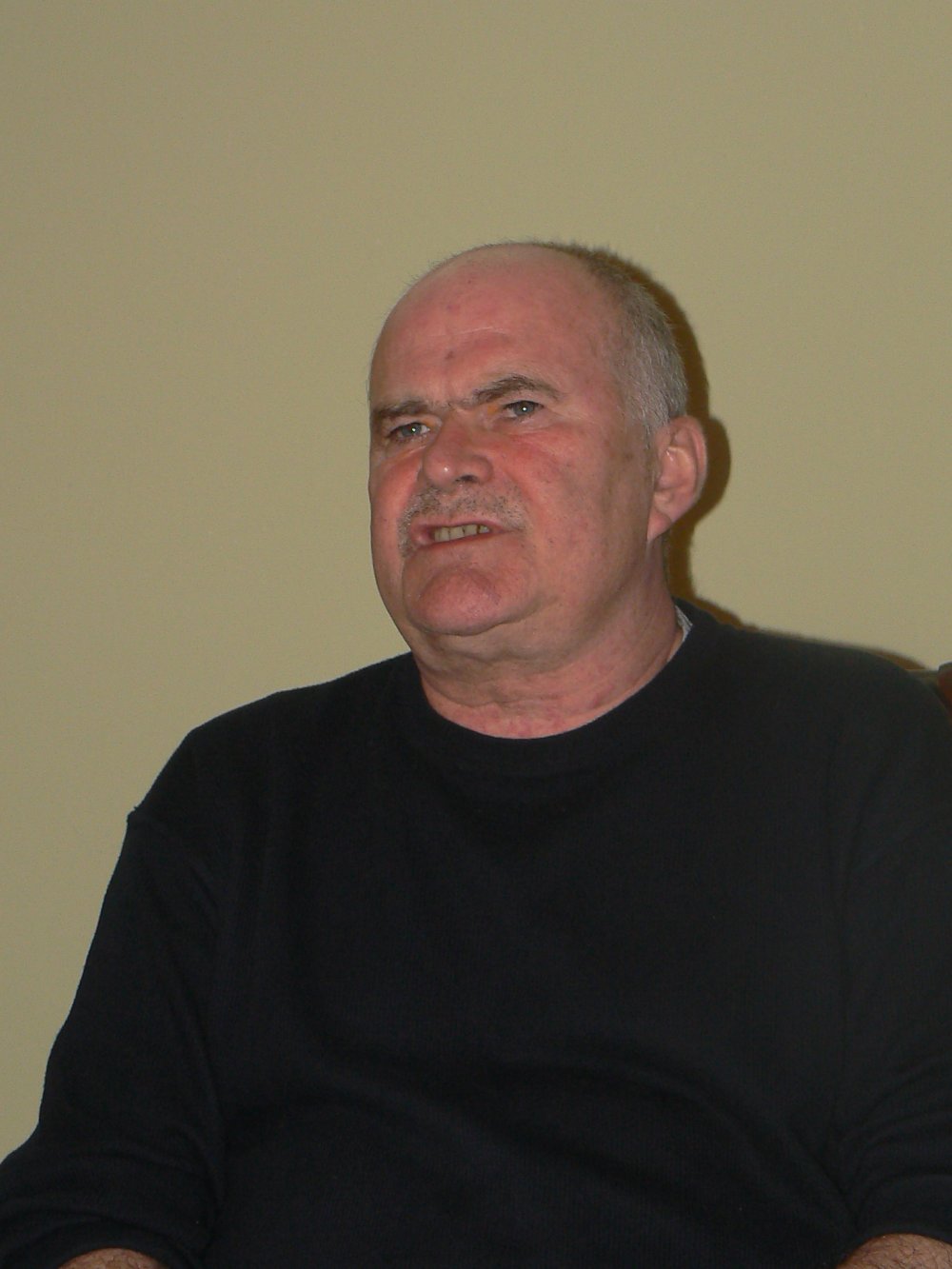