Lilia Sola is one of the most renowned and comprehensively talented contemporary folk artists in Lubelszczyzna (the area around the city of Lublin). Her works are made in accordance with the canon of the regional folk tradition, but at the same time, similar to the ones made by other excellent artists, they are personalised and characteristic – proof of her remarkable talent but also her sensitivity to form and colour. She is an excellent maker of paper cutouts created in line with the best traditions of the region – while they are monochromic and slightly heavy in form, the formidable technique that the artist possesses transforms them into small pieces of art. Lilia Sola also makes traditional interior decorations and holiday accessories, such as spiders, crepe paper flowers, palms, garlands, Christmas tree decorations and wedding birch rods. She is also an embroiderer and has more recently attempted to try her hand at painting and sculpture.

During her long and illustrious career, Sola has competed at numerous folk contests throughout the region of Lubelszczyzna winning multiple prizes and honourable mentions. Her works have been acquired by museums in Poland and abroad. She passes her skills down to the successive generations of artists within her family and the local community.

Lilia Sola’s other significant field of activity is literature. She started writing poems in her youth and with the course of time began to show them to the public in the venues where she displayed her ornamental objects of art. Her poetry was well received by the editors of Twórczość Ludowa (Folk Art) published by the Stowarzyszenie Twórców Ludowych (Association of Folk Artists) – now a regular recipient of her literary works. Selections of her poems have also found their way into anthologies of folk poetry, i.e. Z ziemi wyrosłe, z serca utkane / Grown in the Soil, Woven in the Heart (ed. J Orlewska, Puławy 1999) and Gdzie pył chlebowy słońca sięga / Where the Bread Dust Reaches the Sky (ed. D Niewiadomski, Lublin 2006). In 2006, the Association of Folk Artists brought out a publication exclusively dedicated to her poetry titled Choć wioska moja daleko / Though My Village Be Far Away (selection, edition and foreword by H Kosienkowska, Lublin 2006). Lilia Sola also writes short stories. In her literary works, she draws on the rich experiences from her long and hard life, the memories of past times recounted by the elders and tradition. In her poems, Sola talks about her family, feelings, faith (she reflects on God’s influence on the lives of men), prayer and the Word of God, especially the Gospel. She regularly takes her readers on a sentimental journey to the village where she grew up – she left the place many years ago but it still remains in her fond memories.

Sola is not only a versatile artist but she has also been an active and dedicated member of the Association of Folk Artists since 1979. Before that, she had joined the Klub Twórców i Artystów Ludowych (Folk Artists Club) in the town of Puławy, which she chaired for a number of years. Her current duties in the Association of Folk Artists concentrate on environmental issues. She has also been the organisation’s Secretary of the General Board, Chairman of the Audit Committee and Vice-President of the Lublin Branch. 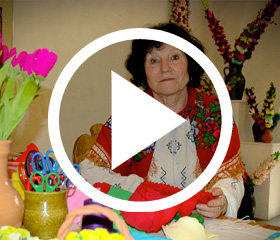 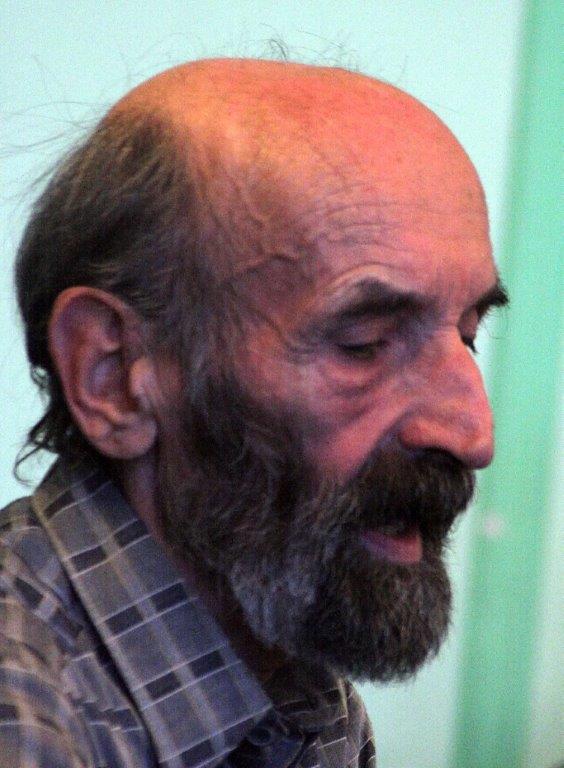