Field of activity:
Wooden toy artists, representatives of the last toy-making family in Żywiecczyzna, passing the tradition down to the younger craftsmen.

Marian (born in 1955) and Wiesława (born in 1958) Łoboz live in Pewel Wielka in the commune of Jeleśnia, a place which has been famous as a centre of hand-made toy production. The couple represent the so-called Żywiec Toy Centre, also referred to more broadly as the Żywiec-Sucha Beskidzka Toy Centre, one of the oldest and most robust of its kind in Poland. The local tradition dates back to the middle of the nineteenth century. Today, the Łobozs are the only remaining inter-generational family of active toy makers – the craft has been passed down in their family from generation to generation. Traditionally, toy production was a family business which employed several different generations – grandparents, parents and children. Thanks to this familial ‘relay race’, the art has not died out completely – it is still alive in the southern Polish region of Żywiecczyzna (the area around the town of Żywiec).

Marian Łoboz has cultivated the toy-making traditions since his early childhood. He was initiated into the art of making and decorating toys by his parents Władysław and Agnieszka and his grandfather Józef, who plied their trade up and down the country. He has been working with his wife Wiesława since the 1970s. They make a perfect team, as he himself proudly emphasises. In their work, they use traditional techniques and their objects are based on age-old models. Whereas Mr Łoboz cuts out and smooths the edges of the wooden object, his wife paints it. The traditional methods require formidable strength and consistency. Whilst modelling the wood leaves your joints swollen and your hands sore, applying paint calls for a high level of patience as it takes a lot of time to dry – bear in mind that each toy is covered with several layers of paint.

Łoboz’s grandfather and father painted their products with lanolin, glue paint enriched with several different dyes and then shaped them. Wiesława and Marian Łoboz shave their products and then apply oils, acrylics and wood stain. Although today’s products are rather brightly coloured, there has been a recent ecological trend to leave their natural wooden colours, and the artists sometimes oblige. The Łobozs use tools of their own making, „because they must fit like a glove”, but they have also kept the ones that Marian’s grandfather and father had used. The artists like to demonstrate their skills at a variety of presentations – if such an opportunity arises, they use the traditional green-woodworking machine, the so-called shaving horse, also colloquially known as dziadek (‘grandpa’) in Poland.

In line with family tradition, the Łobozs specialise in toy horses of all sizes, push toys, the so-called klepok birds (highly popular in the 1980s, not only in Poland but also in Sweden and Norway), as well as wagons, hay carts, cradles, wheelbarrows and aeroplanes. Since the 1990s, they have also made horses without stands and introduced winged horses, Pegasus, painted in a variety of colours. Although the handicraft used to be a source of the Łobozs’ supplementary income, things have changed after Mr Łoboz’s retirement. Now they are fully committed to their artistic work, as it gives them a sense of both accomplishment and pure delight; by performing it, they also pay their own tribute to tradition. They can be proud, too, that their sons Piotr and Krzysztof share the same passion.

Wiesława and Marian Łoboz have personally sold their products at the local markets, fairs and church fetes in Żywiec, Andrychów, Wadowice and other places throughout Silesia. They have also appeared at major church fetes in the famous monastery town of Kalwaria Zebrzydowska. Furthermore, contracts with cooperatives, such as Cepelia and Kraków-based Milenium, have greatly broadened market opportunities for their handicrafts, even outside Poland. Their works have found a way to museum collections, too, i.e. the Toy Museum (Muzeum Zabawkarstwa) in Kielce, the Silesian Museum (Muzeum Śląskie) in Katowice, the Museum in Żywiec, the Toy Museum (Muzeum Zabawki) in Stryszawa, the Gallery of the Stowarzyszenie Twórców Ludowych (Association of Folk Artists) in Lublin and the Art Gallery of the Regional Cultural Centre (Regionalny Ośrodek Kultury) in Bielsko-Biała. They have also been acquired by a great many private collections.

The artists have received multiple awards at local, regional, national and international folk toy competitions. They actively and willingly participate in folk fairs and bazaars, and their handicrafts are frequently exhibited in museums. Wherever their toys are shown, they invariably arouse admiration for their artistry, meticulous workmanship, form, conformity with traditional models, simplicity of shape and colourfulness. They are favourite with children and adults alike. Since 2005, Wiesława and Marian Łoboz have been members of the Association of Folk Artists.

The artists are well aware that their products cannot compete with cheap plastic toys. They fear the moment when their toys and the art of traditional toy-making in general will eventually become obsolete. Mr Łoboz becomes very emotional whenever he recounts his business travels up and down the country with his grandfather and, later on, his father, when their wooden toys were selling like hot cakes. What they could sell during one such a trip back then, he can now barely sell in a whole year. In order to somehow grapple with these harsh realities, the Łobozs undertake a number of enterprises aiming at preserving their craft. They are patient teachers, enthusiastic and energetic. They have passed their skills down to their sons and they have been busy teaching children, youth and adults during presentations and workshops organised by the Beskidzka Szkoła Folkloru (Beskid School of Folklore) or in a project called Ocalić od zapomnienia (Saving from Oblivion) held in the commune of Jeleśnia. In addition, they regularly demonstrate their skills in a variety of venues on the Long Nights of Museums. 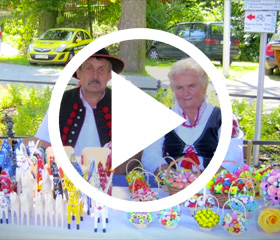 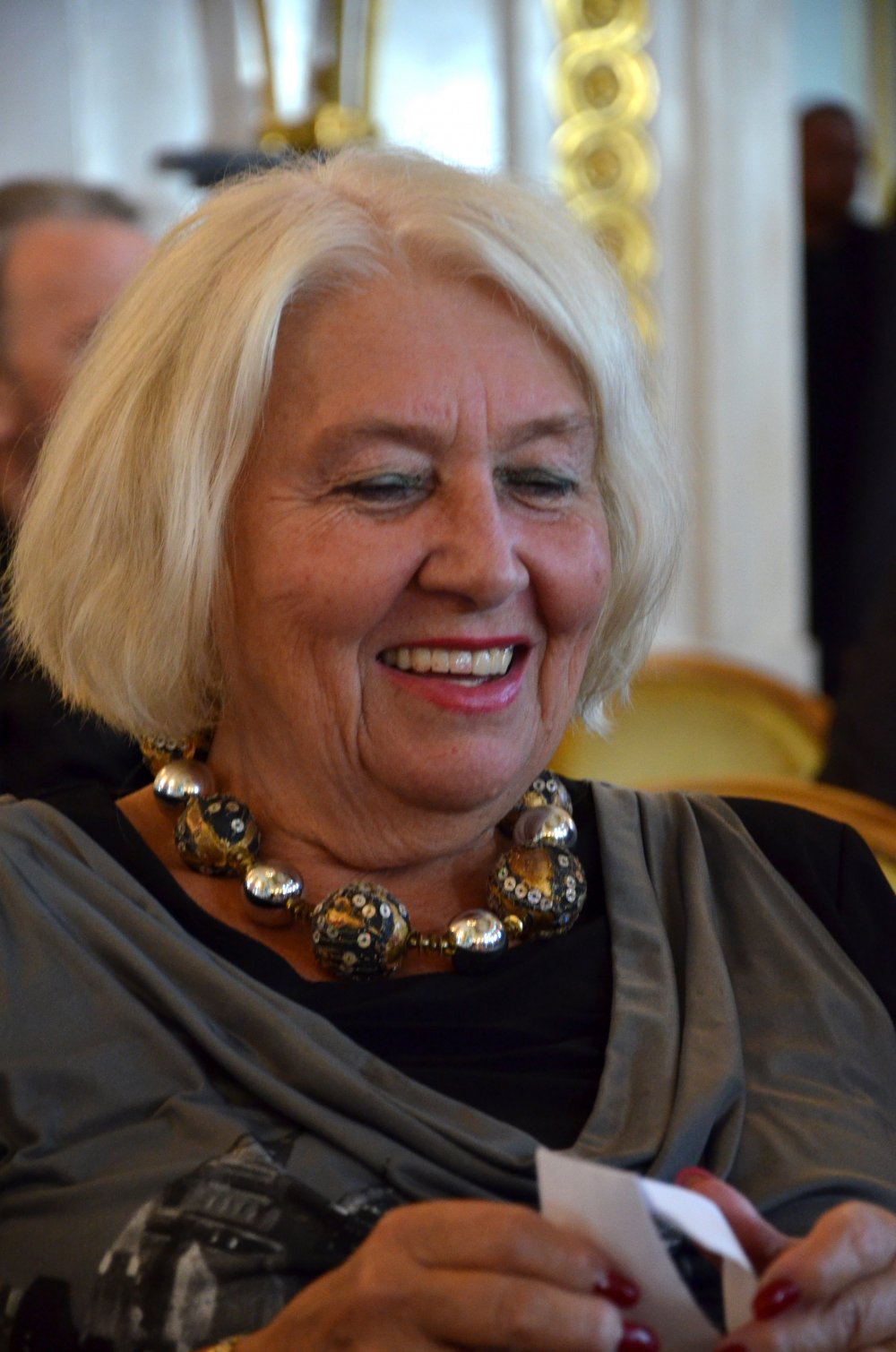