Field of activity:
Society for the Protection and Promotion of Dying Arts

The idea to establish a society that would protect and support folk artists and local tradition was borne in July 1994 just before the exhibition ‘Pottery – A Dying Art’ at the Regional Museum in Iłża. The exhibits came from the design office of the Folk Handicraft Cooperative ‘Chałupnik’ in Iłża, which was soon to be closed. After the purchase of Chałupnik’s collection of ceramics, it soon became a permanent exhibition and as such has remained ever since. It is also one of the area’s largest exhibitions of ceramic works made in the regions of Świętokrzyskie and Radomskie after the Second World War. The opening ceremony was graced by the presence of the Minister of Culture and Art Zdzisław Podkański, whose mission at that time was to introduce a programme which would help the dying folk arts. The participants of the event also agreed to form a kind of coalition between the local authorities, the Regional Museum, the Municipal Public Library, the Community Centre, the Municipal Centre for Sport and Recreation and the members of Chałupnik, which had not been closed down yet. On 31 August, soon after the vernissage, they set the primary objectives of the Society thus formed, i.e. protection and support of the dying arts, as well as – even more importantly – aid and assistance for the artisans themselves and efforts aiming at finding ways to save traditional arts and crafts. The Society soon declared it would organise folk art fairs, associate the artisans, help sell their works, start courses for ‘young apprentices of dying arts’ and fund scholarships for the master craftsmen. In the General Meeting held on 9 October 1994, the twenty-three members of the Society elected their Management Board, which consisted of Barbara Adamus (President), Wiesława Dąbrowska (Vice-President), Witold Bujakowski (Secretary) and Teresa Niewczas (Treasurer). The inaugurating Folk Art Fair, mentioned before, took place on the premises of the Municipal Centre for Sport and Recreation on 9 September 1995. In the subsequent years, the Fair was regularly held on the second Sunday of August. The date has been permanently included in the calendar of cultural events and has become a veritable arts and crafts holiday.

Throughout its history, the Society has organised twenty-four Folk Art Fairs. The event’s premiere edition in 1995 featured 28 artists but that number gradually increased until there were a hundred participants in 2018. On average, there have been 30 to 70 exhibitors every year. The Fair is one of the largest cultural events in the commune of Iłża attracting hosts of visitors from around the country. The dedicated stands present works by different types of folk artists, such as potters, sculptors, blacksmiths, basket-makers, weavers, doll-makers, embroiderers, lace-makers, painters, as well as artisans specialising in objects made of string, sisal, aspen wood, linden wood, paper, tissue paper, wax and silver. Each Fair stages competitions connected by a common theme. During the event, the artisans create new works whilst the visitors are looking on and admiring the skills and techniques on display. The event is rounded off by a Board-appointed committee announcing their selection of the most beautiful works of art in all categories and awarding the winners. The Fair offers the visitors an opportunity to buy original works of folk art and see the master craftsmen at work. For the latter, it is a chance to showcase their handicrafts, talk about their passion and share their experiences. There are several artisans who have attended the event ever since it was first introduced, i.e. Paweł Winiarski, a blacksmith; Rozalia Siwiec, a doll-maker; Marianna Kiepas and Stanisława Głowacka, embroiderers and Genowefa Kargul and Jadwiga Czubak, weavers.

Funds from the Ministry of Culture and Art and from local authorities have made it possible to initiate a programme which helps cultivate the dying arts and promote them amongst the prospective young artists. The Society has offered classes for ‘young apprentices of dying arts’ on the embroidery and lace-making course between 1995 and 1998 (in the Municipal Public Library) and the ceramics course from 1995 to 1998 (at the Primary School and the Council Nursery School). Furthermore, it has become the patron of the Local Information Centre housed on the premises of the Library.

Operating in tandem with the Museum and the Library in Iłża, the Society has staged annual contests for the best ‘Christmas Tree Decorations’, ‘Easter Palms’ and ‘The Most Beautiful Garlands’ for the Midsummer’s Day Feast. The Society has also collaborated with the Cepelia Foundation and the Ministry of Culture and Art on the organisation of two competition editions of ‘Folk Arts and Crafts in Świętokrzyskie’. The competition was held in 1995 and 2000.

The Society is also active as a publisher. It published its own information booklet in 1994; Rękodzieło to moja pasja (The Handicrafts Are My Passion), a brochure designed by Rozalia Siwiec, in 2011; and Twórcy regionu mazowieckiego i świętokrzyskiego (Folk Artists in Mazovia and Świętokrzyskie), a research study written by Teresa Niewczas, in 2014.

In September 2001, the Society’s members elected their new Management Board. Since then, the organisation has been headed by Witold Bujakowski (President), Teresa Niewczas (Vice-President), Stanisława Głowacka (Secretary) and Barbara Adamus (Treasurer). TheTowarzystwo Ochrony i Promocji Zawodów Ginących has also been recently augmented by several new members. The fate of the Society and traditional arts and crafts will rest in their hands. 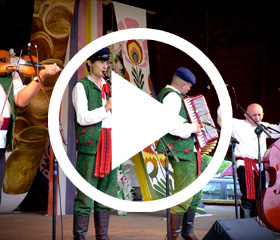 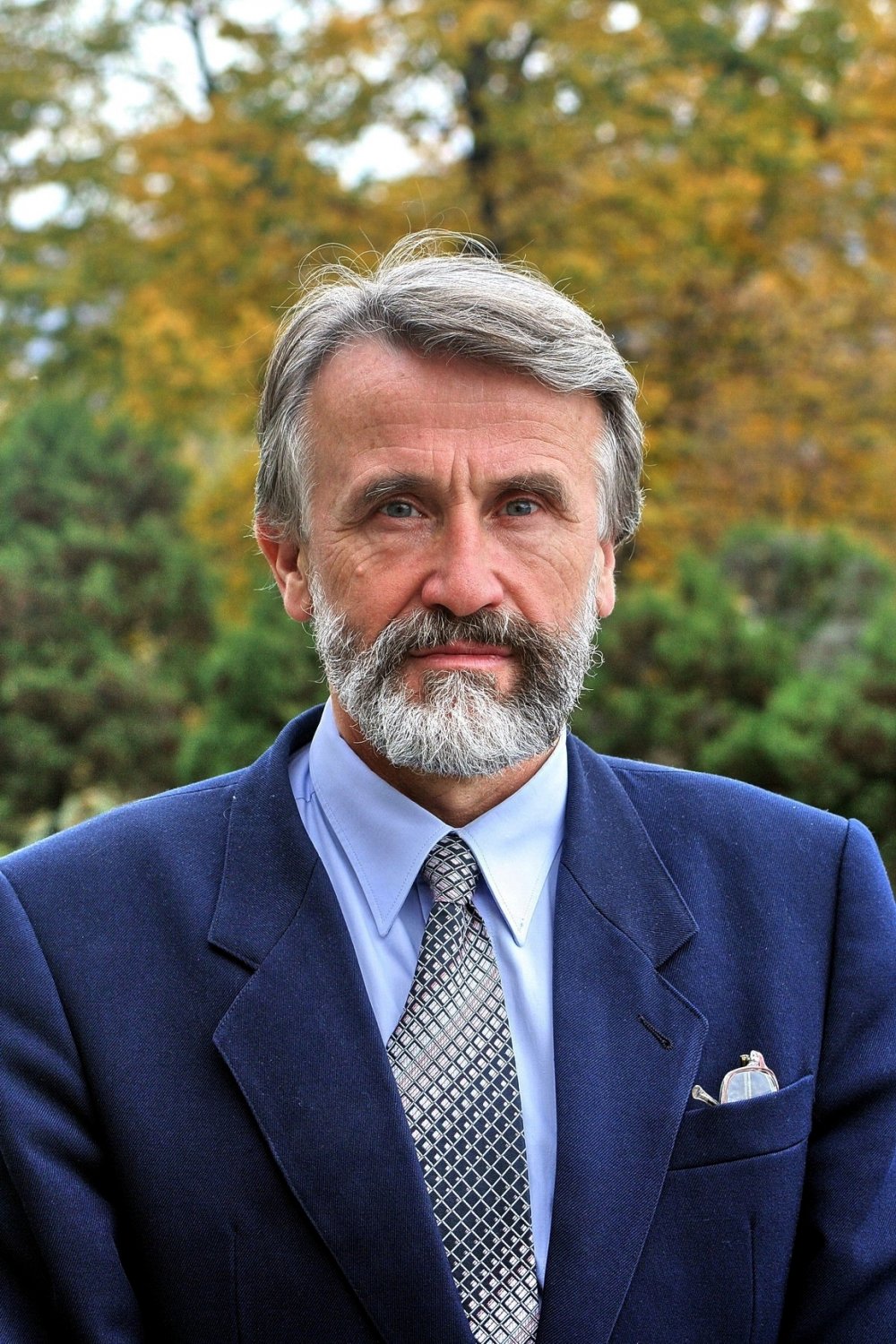