Stanisław Stępniak was born in 1935 in Radzice Małe, Opoczno county, but lived in Radom. He was blind from birth. He had already learned how to play the accordion at the age of six. Music became his passion and predominant activity.

The first instrument his parents bought him was a two row button accordion – after just one month, he was able to play fifty melodies on it. He also played saxophone, piano accordion, organ, and fiddle. His first important public appearance took place at the LZS (Ludowe Zespoły Sportowe – Folk Sport Teams) Showcase in 1955 inKielce. He also played at local events organized on the occasion of state ceremonies or the harvest festival (dozhinki) in Opoczno, Przysucha, Drzewica, and many other places. He also worked at the Cooperative for the Blind in Radom producing door mats.

I was a little, thin, ten-year-old boy when I first played at a wedding. They just put me on a chair of top of a table, so that everyone could see and hear me better,  but I wasn’t paid like an adult. It was hard but wonderful work. Thanks to that, I was able to play with the best musicians in the area, including my uncle, who taught me a great many melodies: mazurkas, obereks and polkas, as well as wedding ditties. When playing music, it is important to listen, not to see.

Years later, he also learned how to read notes in Braille, but he continued to play all his wedding melodies (“from the overture to the oberek”) from memory.

In 1979, he founded a blind musicians’ orchestra with the Association of the Blind in Przysucha. From 1980 to 1983, the band took part in the Regional Folk Festival in Przysucha, which coincided with the Oskar Kolberg Days. In 1979, the band received 3rd prize at the Diverse Forms Culture Fair in Bielsko-Biała and at the 1982 Blind Musicians’ Bands Festival in Olsztyn. In February 1980, Stępniak became a music teacher and an accompanist at the Communal Culture Centre in Wieniawa. In 1983, he started working as an instructor in the common room of the PZN (Polish Association for the Blind) group in Radom and led a band which received 2nd prize at the 1984 Olsztyn Festival and 3rd prize at the same festival in 1986. In 1988, he received the main award at the Blind Musicians’ Bands Festival in Olsztyn as a solo instrumentalist. Stępniak also received a Baszta – the main award of the Festival of Folk Bands and Singers in Kazimierz nad Wisłą in 1990.

In 1991 and 1992 he participated in the National Meetings of Blind Musicians, where he received the main prize. Later on, he performed on numerous stages throughout Poland, including the renowned Witold Lutosławski Concert Studio of Polish Radio in Warsaw.

He appeared on several television shows, as well as at the Dom Tańca (Dance House) in Warsaw, where young residents gather to learn about the traditional mazurkas and obereks. 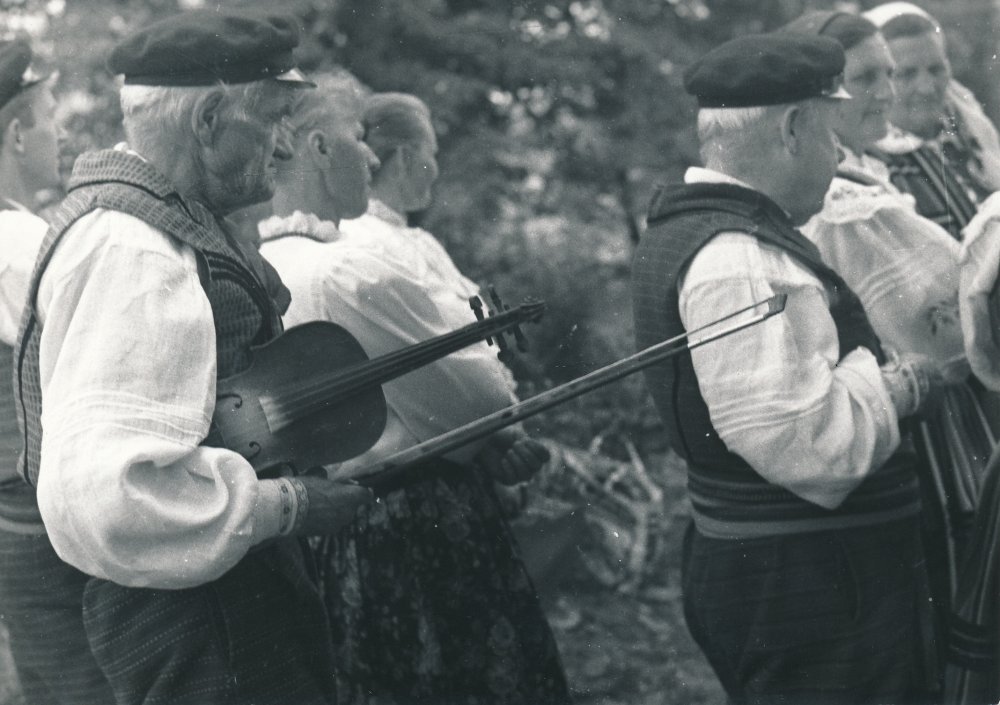 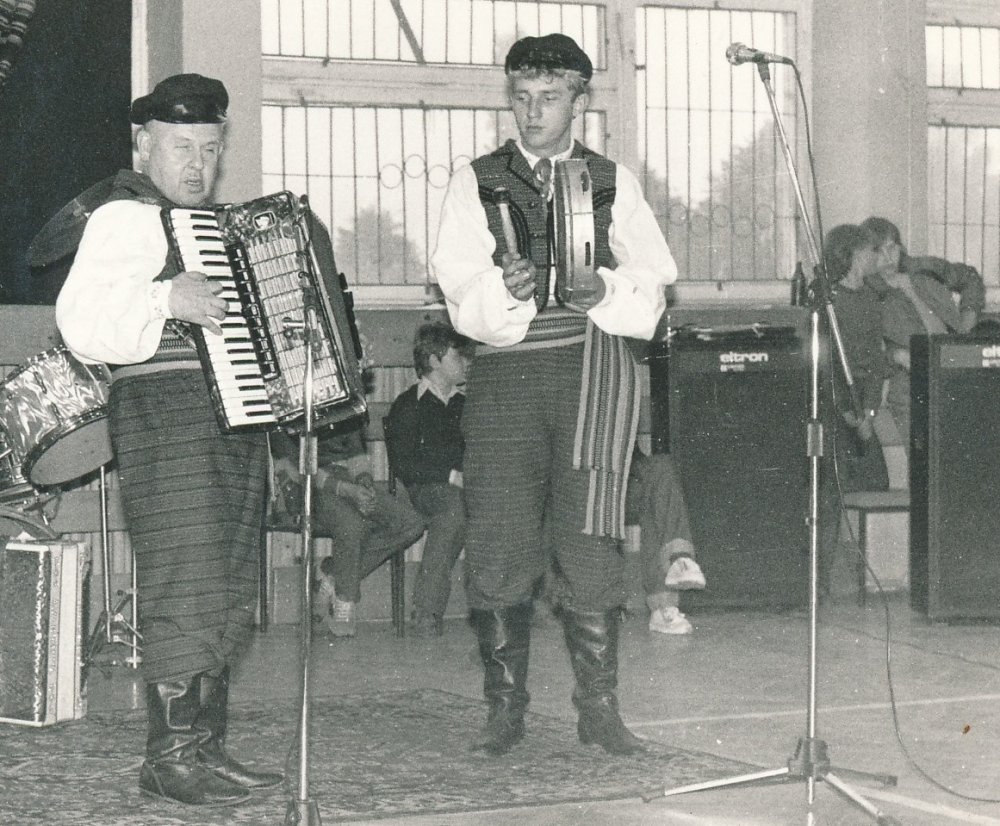