Kurasie is one of the oldest family bands in the Subcarpathian Voivodeship, founded by Władysław Kamiński (1892-1979) and his daughter Albina Kuraś in in Brzozówka village in February 1950. They initially performed under the name the Kamiński Band. They often played at weddings with the participation of another musician, a bassist. Władysław Kamiński played several instruments (trumpet, cornet, clarinet, fiddle, basolia) by ear , but he could also read notes (he learnt how during his service in the Austrian Army, playing in military and fire-fighters' brass bands). He was artistically and musically gifted. He was interested in wood carving from his youth – he made decorative picture frames, little birds, decorative elements of folk instruments, and in later years, figural sculptures, which became part of museums’ collections.

Władysław Kamiński taught his then sixteen-year-old daughter to play the fiddle. Subsequently, together with his grandchildren (Teresa, Krystyna, Henryk), he founded a family band which became widely known in the area. They were invited to perform at parties, weddings and at local events in the district and in the Ropczycko–Sędziszowski region (at folk festivals, harvest festivals, religious ceremonies, concerts), and over time, at reviews and nationwide festivals. Kurasie toured abroad in Hungary, Austria, Lithuania, Germany and Italy.

The Kurasie Family Band has always been known and respected in the local community. It often represented the musical traditions of the Rzeszów region at national folk festivals and state ceremonies (including several times at the Harvest Festival in Warsaw). The band performed at the Nationwide Encounters of Musical Families in Wrocław, Zgorzelec, and Oława. TV coverage of these events has brought the Kuraś family great popularity. During this period, Marian Domański began documenting their performances in order to preserve them in the archives of the Editorial Section of Folk Music of Polish Radio in Warsaw. In 2009, Andrzej Bieńkowski, a painter and ethnographer, made a documentary about the band from Lubzina and also depicted it in a book – 1000 kilometrów muzyki: Warszawa – Kijów (1000 km of Music: Warsaw – Kiev). Young musicians and ethnomusicologists (such as Witold Broda, Piotr Piszczatowski, and Janusz Prusinowski) have also shown interest in Kurasie’s work as a source of artistic inspiration and knowledge of rural traditional music.

Archival recordings of Kurasie are part of the collections of Radio Folk Culture Centre, Polish Radio and Television in Rzeszów, Cultural Centre in Ropczyce, and the Art Institute of the PolishAcademy of Sciences in Warsaw.

During their sixty years of activity, the Kurasie Band has gained immense popularity and recognition as well as a number of significant awards. Among the most valued are:  Jan Pock Arts Award (1982), Stanisław Steczkowski Award of the Artistic Council at the 10th International Meeting of Musical Families in Dobre Miasto (2001), Award of the Ministry of Culture and National Heritage (2005), first prize in the Band Review in Dynów (2007), award of the Board of Podkarpackie Region for achievements in the field of artistic creation, popularization and preservation of culture (2010), award of the Ministry of Culture and National Heritage on the occasion of the 60th anniversary of formation of the Band (2010), 3rd  place at the Festival of Folk Bands and Singers in Kazimierz (2012).

The Kurasie Family Band has also been honored with state awards: Golden Cross of Merit in 1988, Knight's Cross of the Order of Polonia Restituta in 2005, Distinguished Culture Activists in 1982, Gloria Artis Silver Medal in 2010. 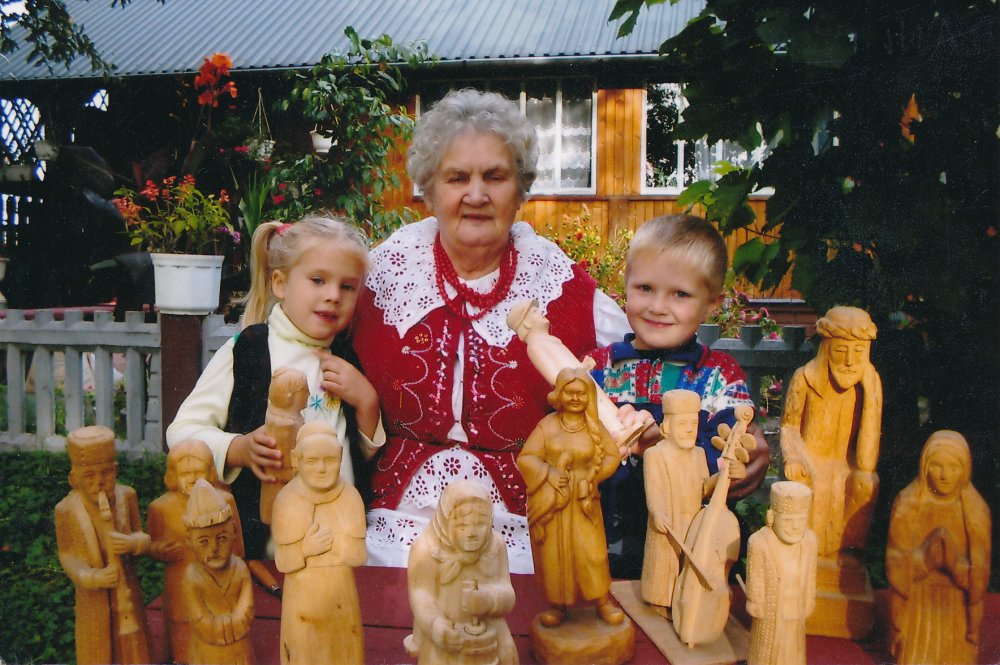 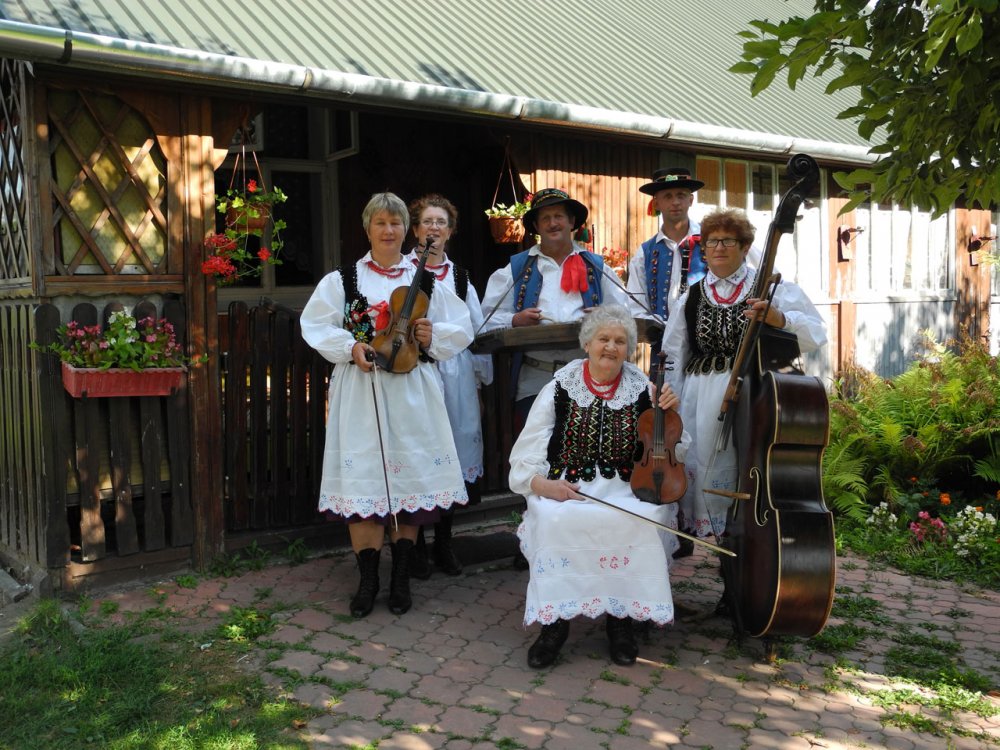 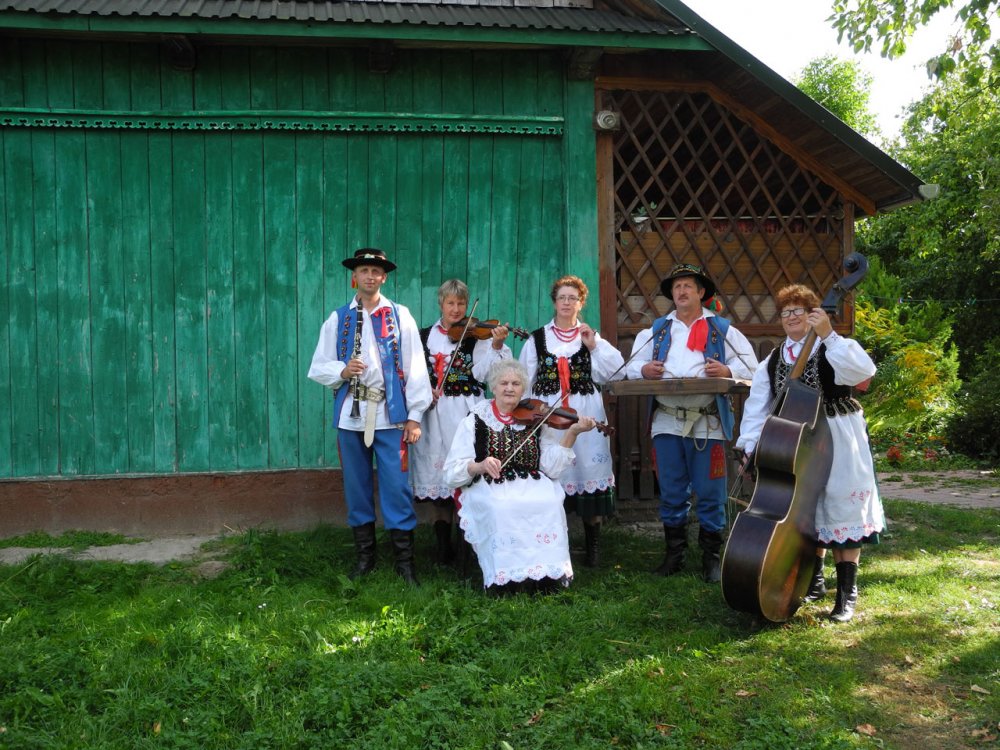 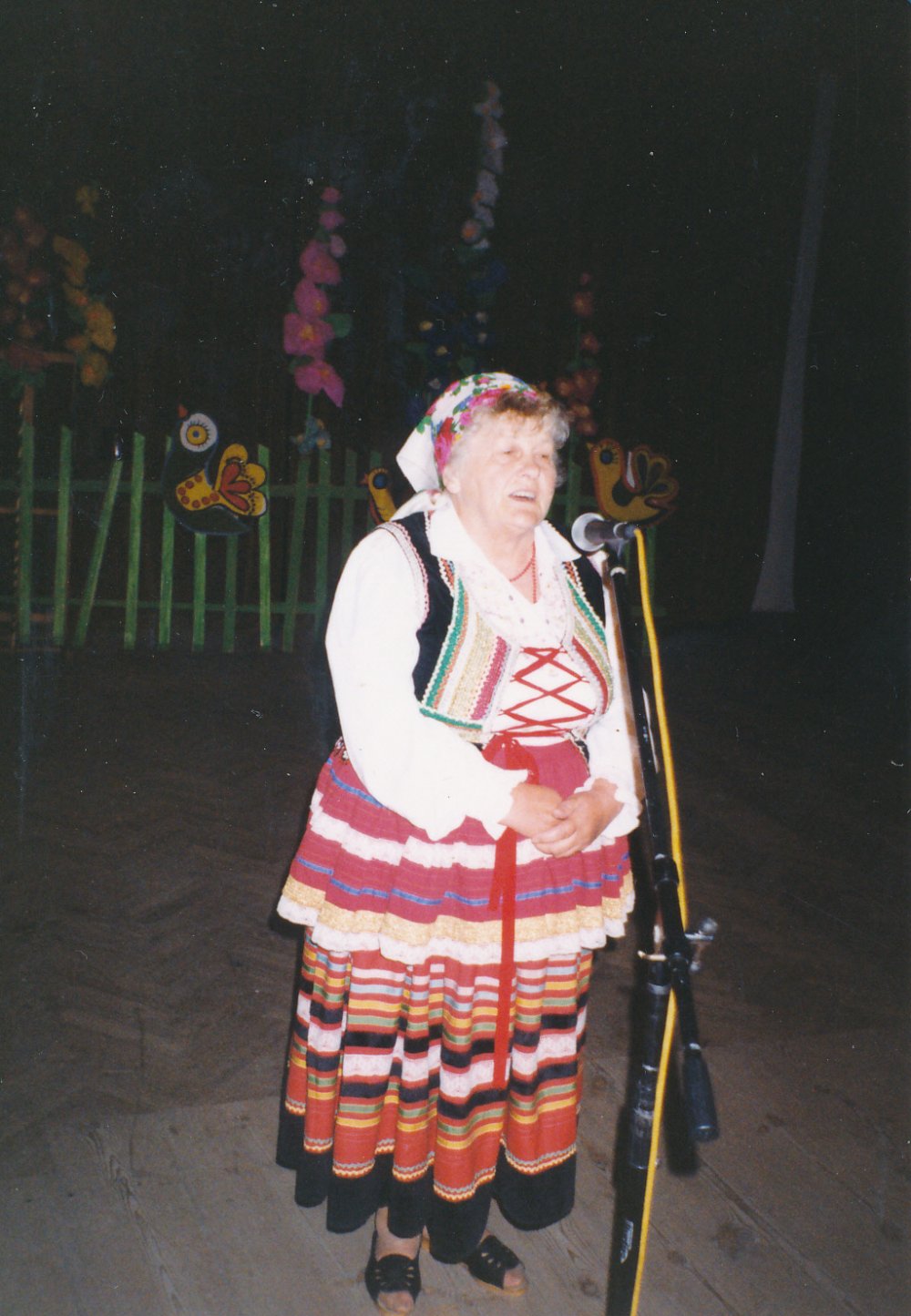