Piotr Gaca, a fiddler, was born in Przystałowice Małe in 1927. His family members were not musically inclined; nevertheless Gaca received musical training from his brother-in-law, Franciszek Pańczak from Bąków – a good fiddler in his own right. As a twelve-year-old boy, Gaca paid for his music lessons by pasturing his teacher’s cows. He got his first instruments, including a second-hand accordion, from his father, who realized that his sons were musically gifted. It was a serious investment in their future.

Gaca took lessons from the legendary fiddler Jan Bogusz from Kamienna Wola, who was fully dedicated to music. As part of his training, the sixteen-year-old Gaca accompanied his teacher to weddings. He played alongside bassist Leon Rek and Józef Papis, a fiddler and drummer. Gaca not only played the fiddle with Bogusz, but also supported Franciszek Pańczak on double bass.

After Bogusz's early death, Gaca taught his brothers to play and formed a family band.

Over time, the three brothers established the most famous band in the Kajoki region: Piotr played violin, Władysław (b. 1939) – accordion, and Jan (b. 1933) – the baraban drum. They had their début as a band at a rural wedding in 1950. Together they achieved considerable fame.  Their neighbours praised them as the “most vaunted band in the countryside". In the late 60s, Gaca’s band included musicians playing the fiddle, accordion, saxophone, trumpet and drums. At one point in his career, Gaca was noticed by the best fiddler from the Kajcki region, Józef Kędzierski from Rdzuchów, who saw in Gaca the sole heir of his music. It was a very important gesture of approval. Gaca’s band broke up after the death of Władysław.

However, Piotr taught his son Stanisław (b. 1948) to play the accordion. His brother Jan began his career as a fiddler as a freelancer playing with different accordionists. After 1990, Piotr almost ceased playing at weddings, as the traditional music of the countryside started to be replaced by mainstream disco polo. With time, yet sought-after wedding maestro was forgotten.

Gaca played at Dom Tańca (The Dance House) several times:  in 1996 at Korzenie (The Roots) stage, in 1997 at SCEK (City Centre of Cultural Education) and at the Provincial Cultural Centre, along with Jan Gaca and Tadeusz Jedynak. In 2013, he received the Ministry of Culture and National Heritage Award. 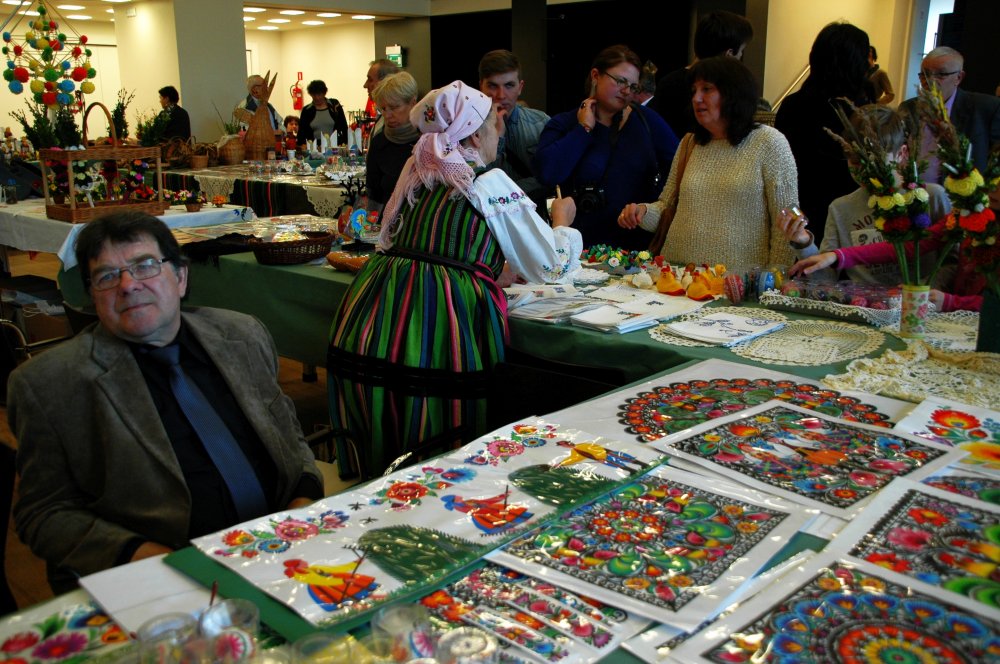