Tadeusz Szostak, nicknamed Berda, was a fiddler, storyteller, and fiddle-maker from Kośne Kamry Poronin, regarded as one of the best musicians of the Podhale Skalne region. He was born in Poronin on 16th October, 1928. His father played bass, his mother was an accomplished singer, and his brothers were also musically inclined. His family home hosted many artists from the Poronin area, and regularly reverberated with music. Szostak started to play the fiddle at the age of 12. At first he imitated well-known local musicians: the forester Józef Futro, his brother, and Jan Nędza. He usually listened to them playing in the evenings, after returning from grazing sheep on the nearby Palenica glade.

Szostak started playing at weddings at the age of 18. He also played in various bands; however, he was involved for the longest time with three of his young cousins, who he had taught Goral music to from 1984 onwards. It was with them that he received many prestigious awards, for instance two Baszta awards at the National Festival of Folk Bands and Singers in Kazimierz. He collaborated with many bands from the Podhale region, and since he was regarded as a master of the music of that region, he performed at prestigious festivals and folk reviews as a band leader (with the Holny Band he received a Golden Ciupaga award at the International Goral Folk Festival in Zakopane).

Szostak received many individual awards and he won prizes at regional and national band competitions. He was a three-time winner at the National Festival of Polish Gorals in Żywiec, twice at the International Goral Folk Festival in Zakopane, and he received an honorary mention at the National Competition of Storytellers, Instrumentalists and Folk Singers in Bukowina Tatrzańska several times. His musical body of work has been preserved in recordings collected in the archive of Radio Centre of Folk Culture and the Lesser Poland  Sokół Centre of Culture in Nowy Sącz.

Not only was Szostak an acclaimed musician, but also a highly valued fiddle-maker (he specialized in making złóbcoki – the three-string oblong fiddle), an excellent storyteller, and above all, an engaged and warm-hearted educator. By teaching regional music, he preserved the local musical traditions for future generations. He also led bands in Bukowina Tatrzańska and in the Community Centre in Poronin. Tadeusz Szostak died in 2006. 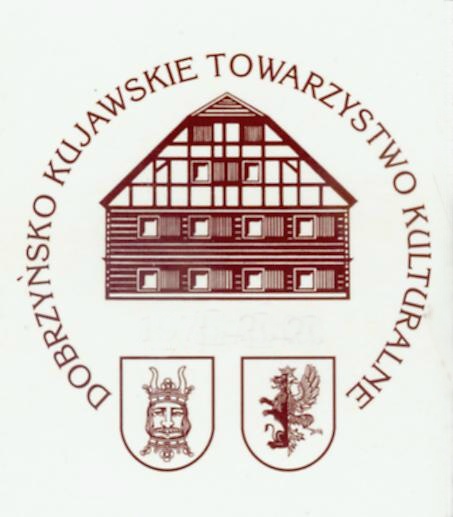