Władysław Szymczak was a folk fiddler from central Poland. He lived from 1923 to 2006.

Szymczak was born in 1923 in Germany, and lived in Łęki Duże (Łódź Voivodeship, previously Sieradz). He died in 2006.

Władysław Szymczak was a locally renowned folk fiddler and leader of the Lututowo band. Born into a musical family, he played fiddle from the age of nine. He belonged to the old generation of musicians. He cultivated the musical tradition of his region, which he had been exposed to since his youth. He demonstrated a unique musical style, full of character and vivacity, matched by perfect technique and handling of the instrument. His repertoire included a plethora of old melodies: owijoks (a local style of oberek), obereks, and polkas, which he passed on to younger members of his band.

Władysław Szymczak was also a recognized dancer. He presented his skills at, among others, the 1994 Festival of Traditional Dance in Rzeszów, where he won 3rd prize in the partner dance category. While led by Szymczak, the band from Lututowo received awards and distinctions at numerous festivals: in Kazimierz, Toruń, Sieradz, and Warsaw. At the 1996 International Meetings of Folk Bands in Toruń, Szymczak received the Award of the Minister of Culture and Art, while his band won the main prize.

The documentation of Władysław Szymczak’s musical activity can be found in the archives of the Polish Radio, the Art Institute of the Polish Academy of Sciences in Warsaw, and the Regional Cultural Centre (Regionalny Ośrodek Kultury) in Sieradz. 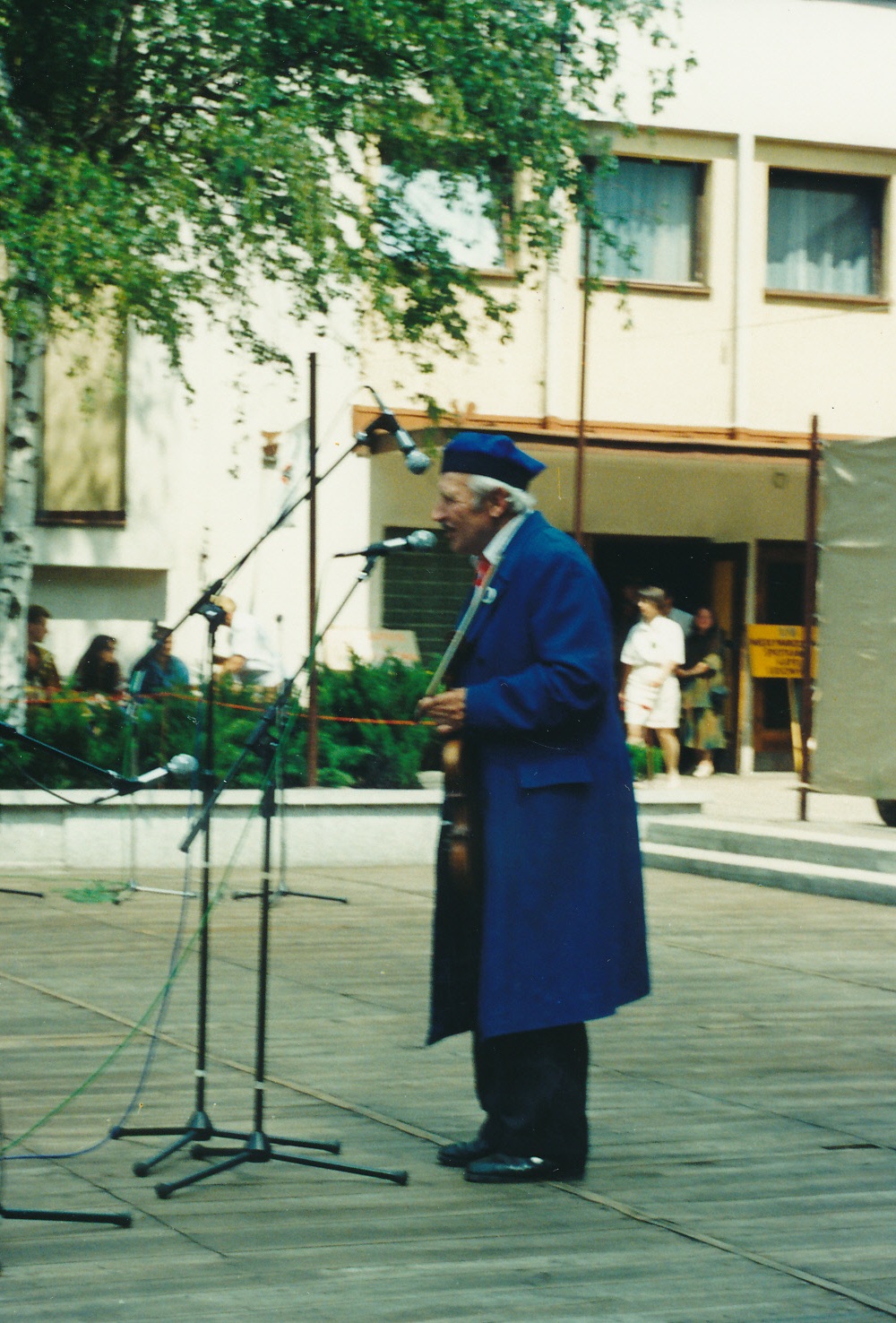 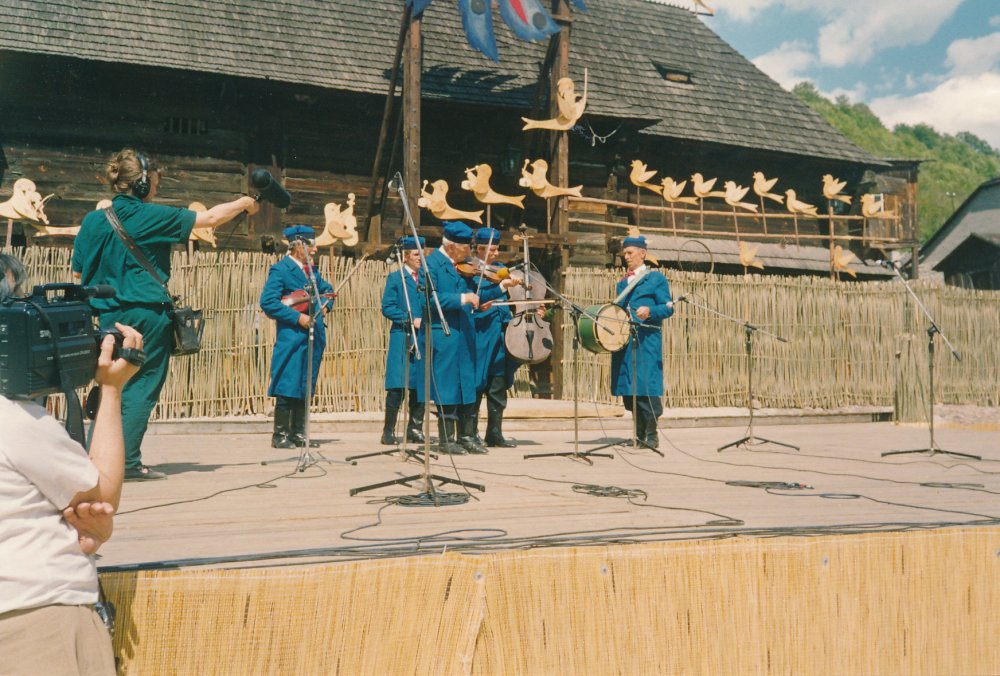 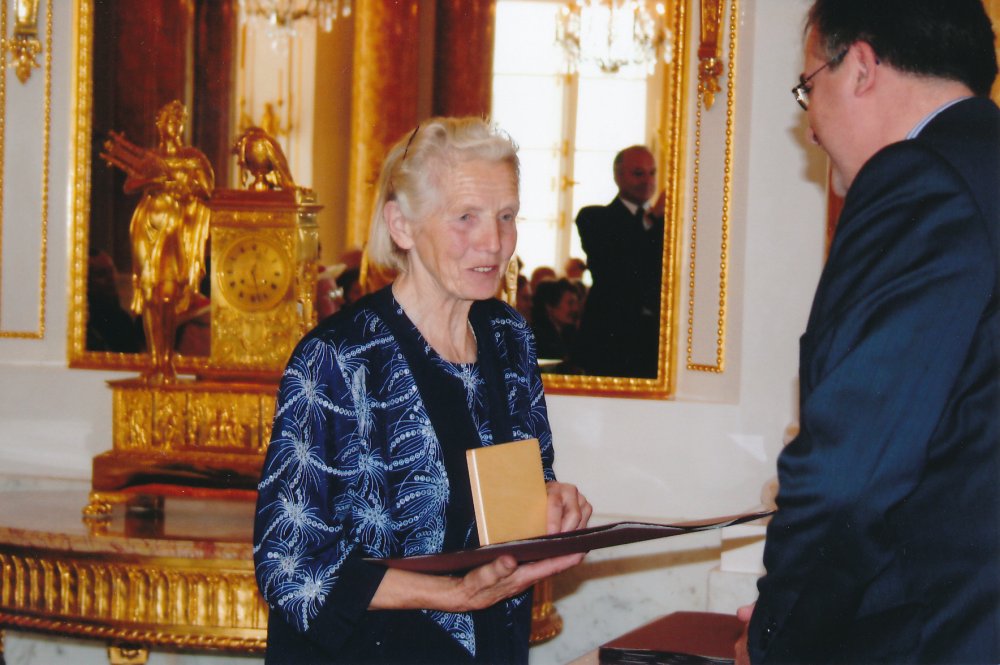