From the moment she turned 20 over 70 years ago, Anna Urbaczka-Bury has been constantly contributing to the wealth of her region's folklore and the richness of its traditions. She is a one of a kind figure who has instilled in many generations of Highlanders the love of "all that's ours, what we've learnt at our family home" and the conviction that regional heritage is highly valuable.

She is a talented poet, stage director, head of a regional ensemble, storyteller, soloist, dancer, and expert in the region's history and culture. Considered an authority on the folklore of Istebna, she assists authors of academic papers, popular articles, TV and radio programmes.

In 1947, she became a dancer and solo singer of the Istebna Regional Ensemble. She subsequently directed the ensemble and ensured its many successes through an ambitious artistic programme. Endowed with a beautiful singing voice and well-acquitted with a plethora of sings and dances, she was a valued instructor eager to share her knowledge and skills with younger ensemble members. In her capacity of the director of the ensemble, she wrote and directed many new shows that were admired by audiences and awarded at local, regional, and international folk festivals. According to Małgorzata Kiereś, "Thanks to her personality, [Anna Urbaczka-Bury] is remembered in the ensemble as a paragon of a woman with a set artistic vision who would make difficult decisions remaining loyal to the traditions of her family home." (in: Istebna. Zespół regionalny).

With Mrs Urbaczka-Bury at the helm, the ensemble achieved many successes, including prizes at the International Folklore Festival of Mountainous Regions in Zakopane, the annual Week of Beskid Culture, the Polish Highlanders Festival in Żywiec, and the Polish National Festival of Folk Dance Groups and Music Bands in Kielce and Radom. The ensemble has taken part in film productions in the vicinity of Istebna, and recorded many programmes on regional customs for Polish Television and Polish Radio.

Anna Urbaczka-Bury is a renowned folk author who devotes her prose and poetry to a variety of topics associated with folk traditions, her region's culture and history, special occasions and jubilees, and people and events who have left their mark on local culture and arts. Since 1963, she has been involved in the operations of the Jerzy Probosz Literary Club based in Istebna. Her writings in the local dialect of Śląsk Cieszyński (Cieszyn Sielsia) have won her a number of awards. Since 1964, she has been a member of the Board of the Istebna branch of Macierz Ziemi Cieszyńskiej, an association of Śląsk Cieszyński's lovers.

Her services to the region's culture, continuing over a few decades, have been widely appreciated, especially by her local community. She was presented with the decoration "Accomplished Cultural Activist" by the Minister of Culture and National Heritage of Poland (2001), Laur Srebrnej Cieszynianki for her involvement into the cultural life of Istebna community (2001), and a diploma from the head of the district executive in recognition of her accomplishments in the development of culture, nurturing the traditions and folklore of Śląsk Cieszyński (2002).

Anna Urbaczka-Bury is highly valued in her region for her expertise, social involvement, devotion to the local community, which she serves with all her talent and energy, as well as her openness, kindness towards other people, and humbleness. 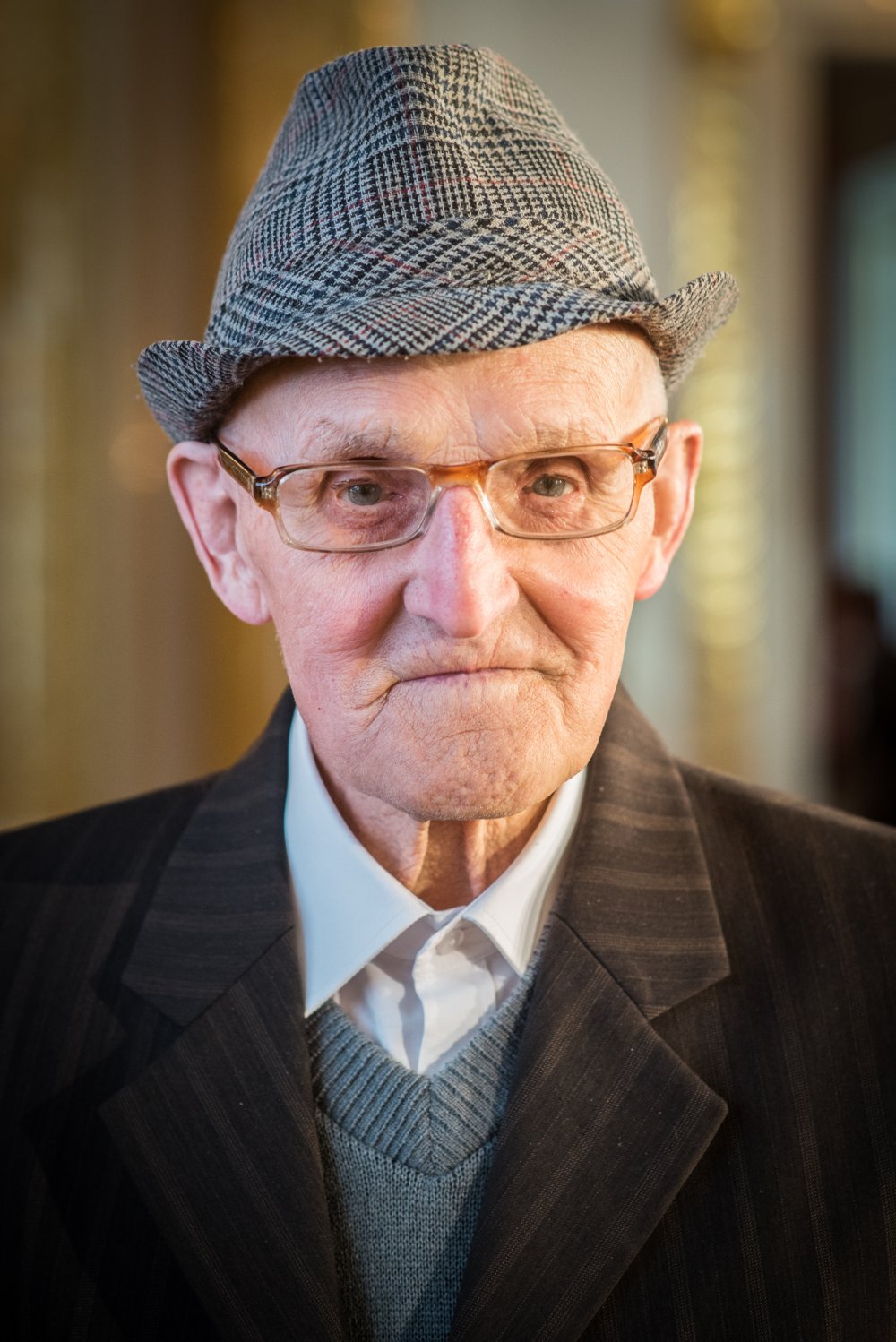