Wincenty Staśkiewicz was born on 19 July 1933 to a renowned Kurpie family of the village of Strzałki near Kadzidło, famed for talented folk artists, such as Oskar Kolberg Award laureates Stanisława Olender, Stanisława Dawid, and Czesława Kaczyńska. Growing up among people who highly esteemed tradition, work, and folk art, it was natural for him to reach out for sheep shears, the papercut artist's tool of trade. As every student does while learning the ropes, Wincenty first imitated paper cuttings made by other artisans – his relatives. As the time passed, he developed his distinctive style and motifs. Yet, despite introducing many innovatory ornaments, he has remained faithful to the canonical subject matter of Kurpie paper cuttings: leluja, trees, stars, or birds. Today, he also likes to cut a newer design – woodlands. The artistic merit and precision of Mr Staśkiewicz's paper cuttings was soon noticed by the management of the Kurpianka Folk and Artistic Handicraft Cooperative, Kadzidło, which brought on a partnership of 12 years: Mr Staśkiewicz regularly supplied Kurpianka with his works from 1950 to 1962. It was only in 1994, after 20 years of a documented artistic practice, that he became a member of the Kurpie Branch of the Folk Artists' Association. His membership card referred to him as a specialist in "decorative arts".

Despite following a different line of work, and starting a family, Mr Staśkiewicz pursued his artistic passions, nurturing, with different levels of intensity, the skills he had learnt in his young days. He took part in regional and national competitions, including the 30th edition of Sabałowe Bajania, a competition for "storytellers, instrumentalists, folk singers, and best men" held in Bukowina Tatrzańska and the Contemporary Folk Art Competition organised in Lublin by the central board of the Folk Artists' Association. His paper cuttings were also praised at the John Paul II in Art competition held in Kraków, the Folk Paper Cuttings of the Warsaw Province contest held by the provincial authorities in Warsaw, and the Kurpie  Paper Cuttings of the Kurpie Forests organised by the Museum of Kurpie Culture, Ostrołęka. Up util this day, Wincenty Staśkiewicz has been taking part in the Artistic Handicraft of the Kurpie Countryside competition held in Myszyniec as part of the annual folk festival Miodobranie Kurpiowskie, or Kurpie Honey Harvest. He has gained renown among folk art specialists and aficionados, entering state and private collections.

In the recent years, Wincenty Staśkiewicz has been revisiting with growing intensity the traditions he grew up with. He is actively involved in the cultural life of his region, and takes part in major local events, such as Śladami Kurpiów (Tracing Kurpie) held by the Centre of Kurpie Culture, Kadziło. He is eager to share his knowledge and present his works at different meetings, ethnography workshops, fairs, and shows organised in the area of Kurpie Forest. He has also been working with Ostrołęka-based kindergartens and schools, teaching young generations the art of paper cutting. His efforts devoted to popularising Kurpie traditions has been appreciated by the mayor of the Kadzidło commune, Dariusz Łukaszewski, who presented Mr Staśkiewicz with an award in 2015.

Wincenty Staśkiewicz is one of very few men who channel their creative passion into folk art, in particular the art of creating ritual objects, which is being commonly considered a women's domain. Despite decades passing since he first applied sheep shears to paper, it is obvious that the craft remains to Mr Staśkiewicz a source of joy and satisfaction, both of which he oozes during his meetings with young people. 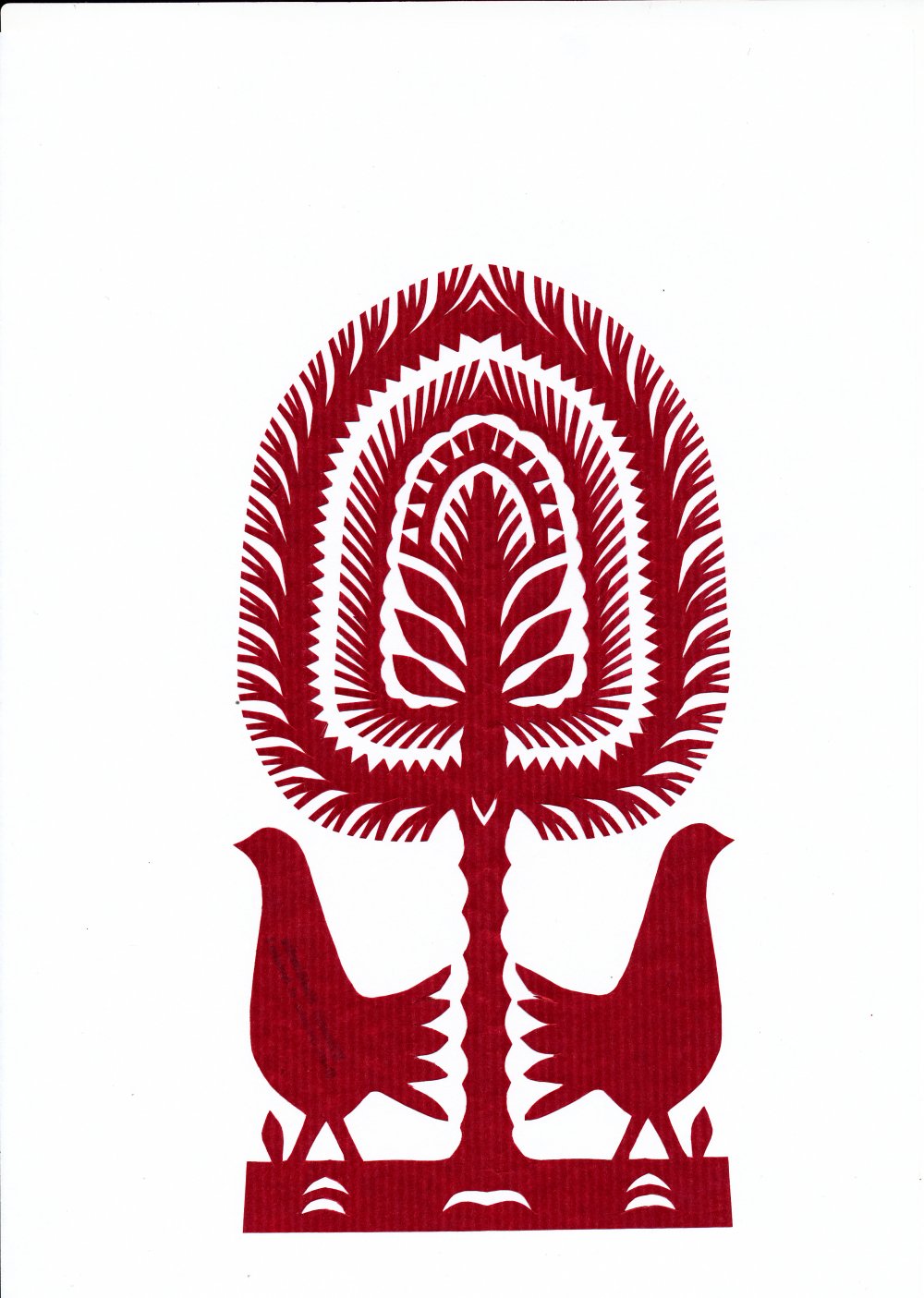 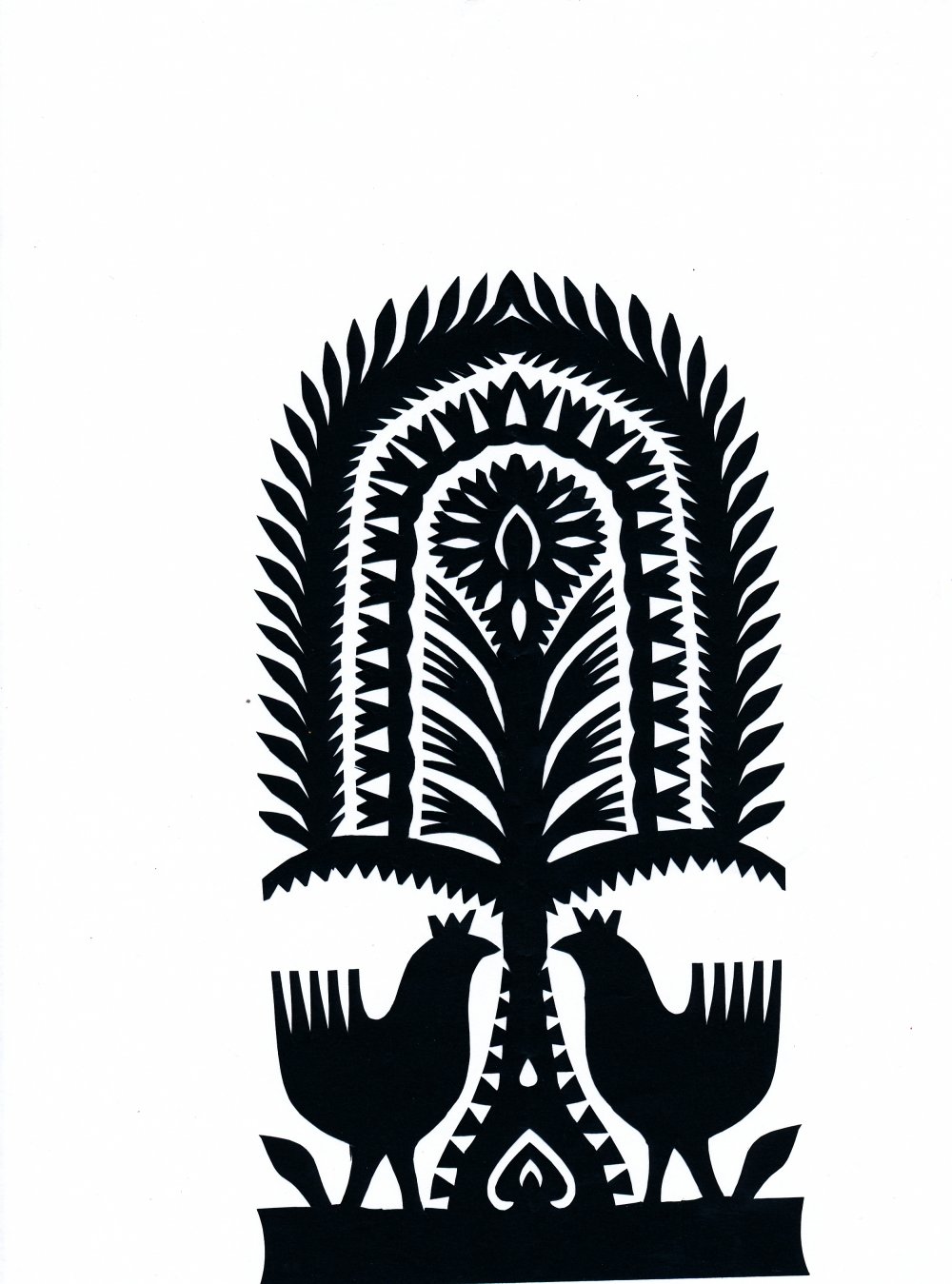 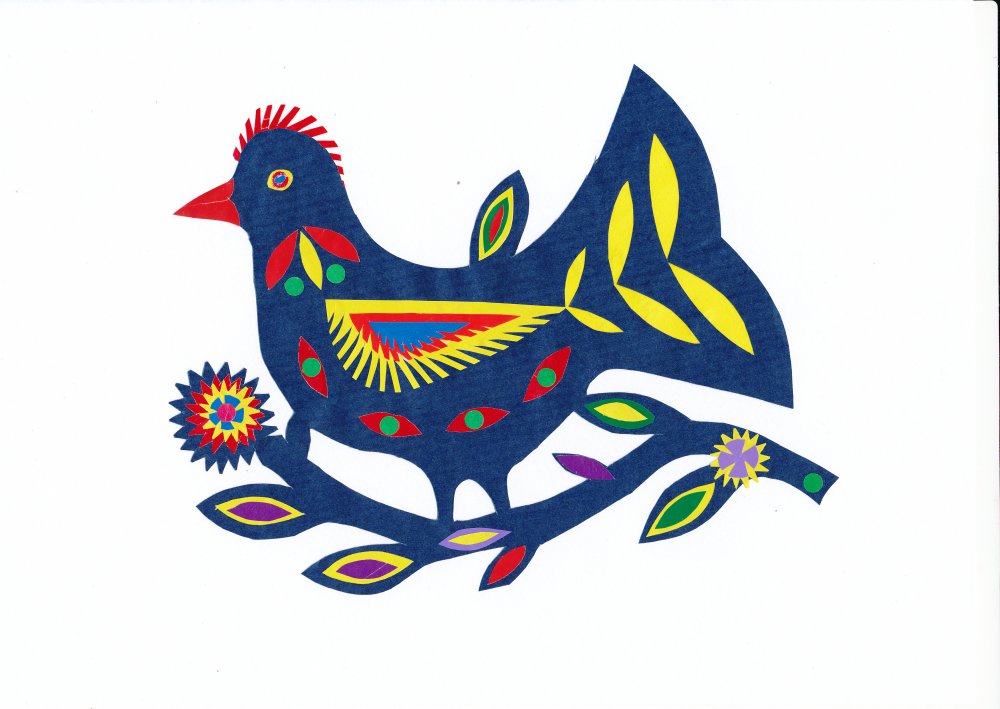 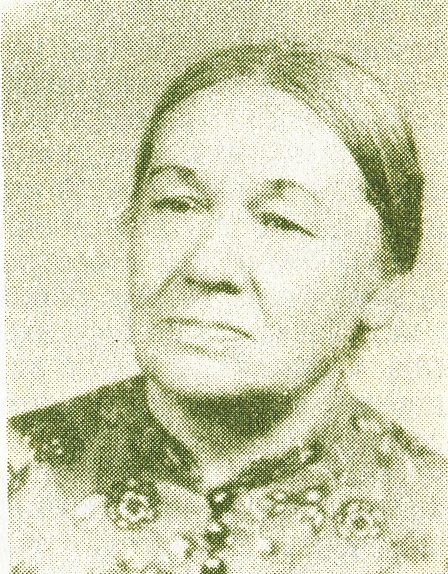