The Dorbozianki ensemble was established in 1978 in the village of Dorbozy, Biłgoraj dostrict, Lubelskie Province. The village, similarly as other ones in the Obsza commune, sees singing bands and Farmers' Wives Associations operating as grass-root attempts at developing regional culture, preserving local traditions and rites, cultivating music folklore, and collaborating with the Communal Culture Centre on an everyday basis. Dorbozianki were established on the initiative of Kazimiera Wurszt, who has been acting as its head since its inception. The group's members are female residents of Dorbozy. Apart from Krystyna Wurszt, they are: Stefania Lejbt, Maria Mach, Justyna Szwed, Krystyna Paluch, Halina Pender, Barbara Grosman, Czesława Welcz, and Danuta Pender. The women perform in traditional Biłogoraj costumes, characteristic for their demure, archaic style, made of white linen embroidered with monochromatic chainstitch: usually red or black. The costume consists of a shirt (square and rectangular elements sewn together), a long skirt (formerly made of handwoven linen, now – factory made fabrics), and an apron (zapaska). They cover their heads with a cap and a piece of cloth called zawicie.

Throughout its long history, the ensemble has been focused on performing the oldest local repertoire, passed from generation to generation. Dorbozianki successfully work to preserve local dialect and rich repository of folk songs. The ensemble performs songs associated with local customs, family rituals, festivals throughout the year, as well as ballads and religious songs.

Since their inception, Dorbozianki have been very active artistically, constantly taking part in the cultural life of their community. They perform during events of local as well as wider scale. Over more than 35 years of its existence, the ensemble has been a worthy ambassador of Dorbozy, at a range of festivals, competitions, and concerts, receiving valuable awards and distinctions.

Their most significant achievements are top prizes in regional folk competitions (Song and Melody Fair in Biłgoraj, Folklore Days of Zamość Land in Łukowa, regionals of a competition for folk bands affiliated with local Farmers' Wives Associations, District Festival of Christmas Carols in Biszcz, Regional Festival of Folk Bands – Meeting with Folklore in Lubaczów, Regional Festival of Folk Bands in Krowica). Of special significance are the prestigious awards won at the Polish National Folk Bands and Singers Festival in Kazimierz Dolny: in 2006 Dorbodzianki were presented with the first prize, in 2010 – second, and in  2014 – again – the first prize among singing bands. The ensemble's members are also renowned in the area for their ability to produce beautiful harvest festival wreaths, which they showcase at diocesan, provincial, and district festivities organised in Krasnobród, Łukowa, and Biłgoraj. 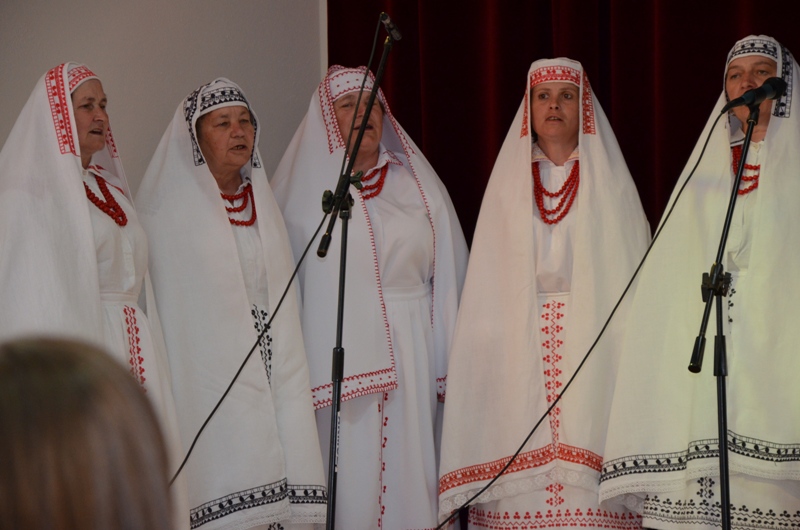 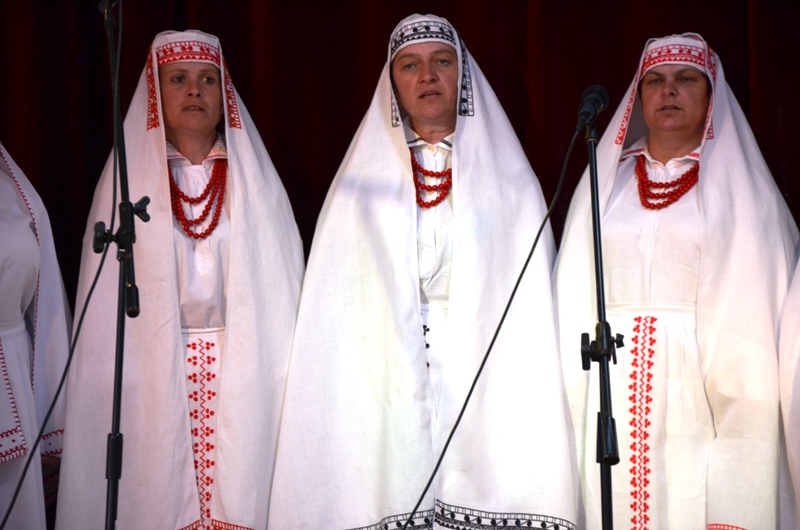 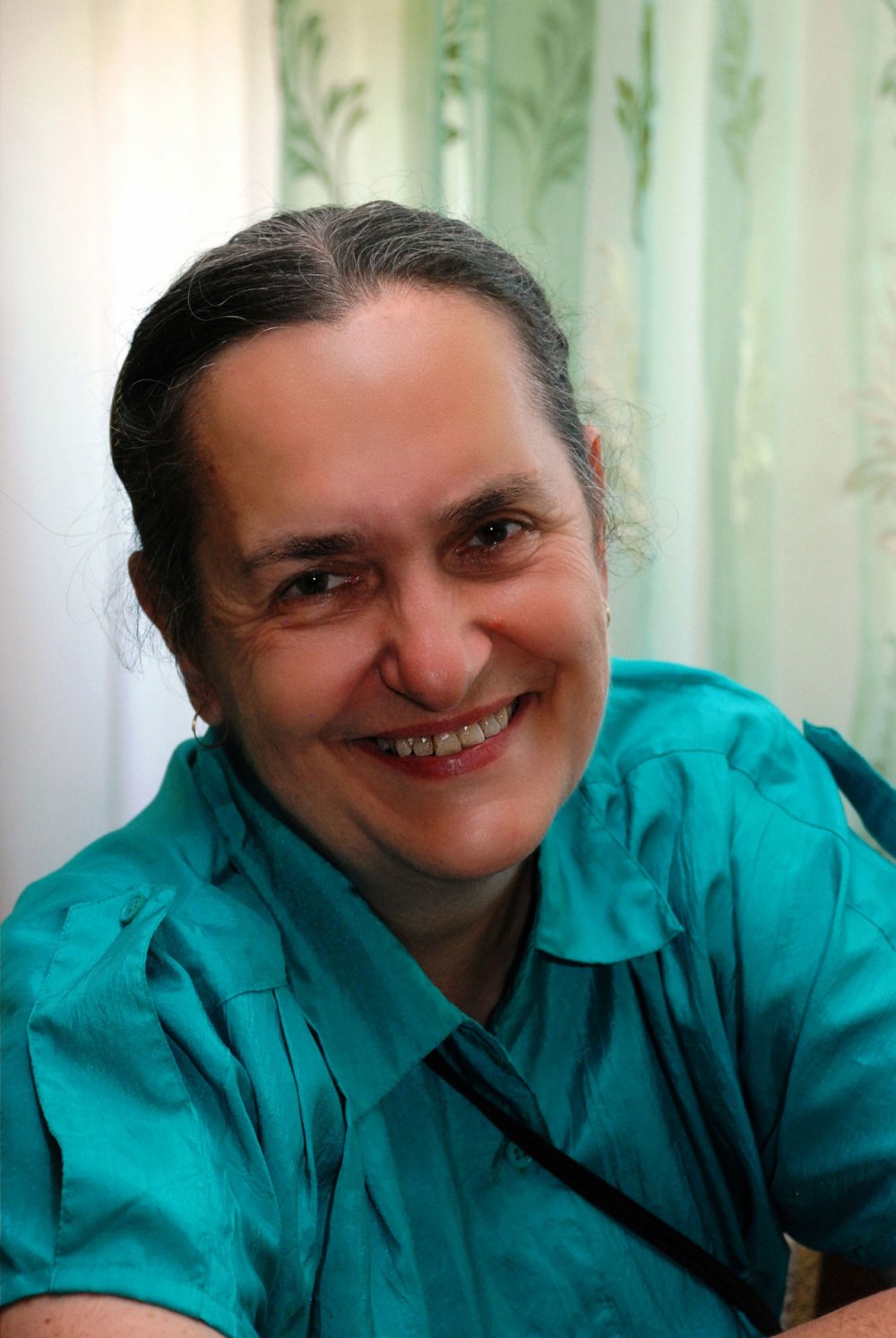