Józef Pitoń is a dancer, singer, storyteller, and promoter of Goral folk culture. He was born into a family of traditional Gorals in 1932 in Kościelisko. After finishing primary school in his native village, he attended high school in Zakopane, followed by studies in Kraków. From an early age he was fascinated by the Goral traditions and folklore – dance, music, singing and dialect. He passed his artistic sensibility, passion and commitment to the culture, nature, and people of Podhale onto younger generations. During his many years of activity in the field of folk music and oral folk heritage, he has preserved and popularized the culture of the Podhale region both in Poland and abroad.

From 1952 he worked in amateur folk movements and in regional artistic groups: initially mainly in Kościelisko and Kraków (he was a co-founder of the SKALNI Song and Dance Ensemble), and between 1967 and 1997, he was a member of Klimek Bachleda’s group operating under the auspices of the Association of Gorals in Zakopane. In 1970 he was appointed its artistic director, a position he kept for another 27 years. He also taught dance and singing to Bartuś Obrochta’s group in Zakopane, and ran summer courses on folklore traditions in Lublin, Opole, Nowy Sącz and Sanok for Polish communities living abroad. He taught dancing, singing and dialect to members of the Karliki and Wieliczka groups based in France. He also worked with the Goral’s group in Chicago for two years.

Józef Pitoń is considered to be one of the best storytellers of the Tatra region. Starting in the 60s, he regularly organized talks on folk subjects at camps, schools, and in guest houses. Since 1969, he has taken part in Sabałowe Bajania (a festival and competition of Polish folk storytellers, instrumentalists, singers, and wedding maids of honour) in Bukowina Tatrzańska, where he has won 20 first prizes. Many of his tales have been published – Moje bajdy (My Stories), Naski świat (Our World), Roki lecom (Years Are Passing by), Holni ludzie (People From the Pastures).

For many years, he was a juror at dialect competitions, reviews of regional bands, and competitions of gorals’ and highwaymen’s dances held at the Gorals’ Carnival in Bukowina Tatrzańska, the Żywiec Festival, and at the International Festival of Goral Folklore in Zakopane.

In 1976, he won the main award at the National Competition of Traditional Folk Dance in Rzeszów. The same year, Klimek Bachleda’s group under his directorship received the Oskar Kolberg Award.
Józef Pitoń has been an active member of the Polish Gorals' Association since 1957. He is the winner of many awards and honorary distinctions for his long-standing artistic activity and popularization of folk culture, such as the Medal of Merit to the Kraków region, Medal of Merit of the City of Zakopane, Award of the Ministry of Culture, and four Golden Ciupaga Awards at the International Festival of Goral Folklore in Zakopane. 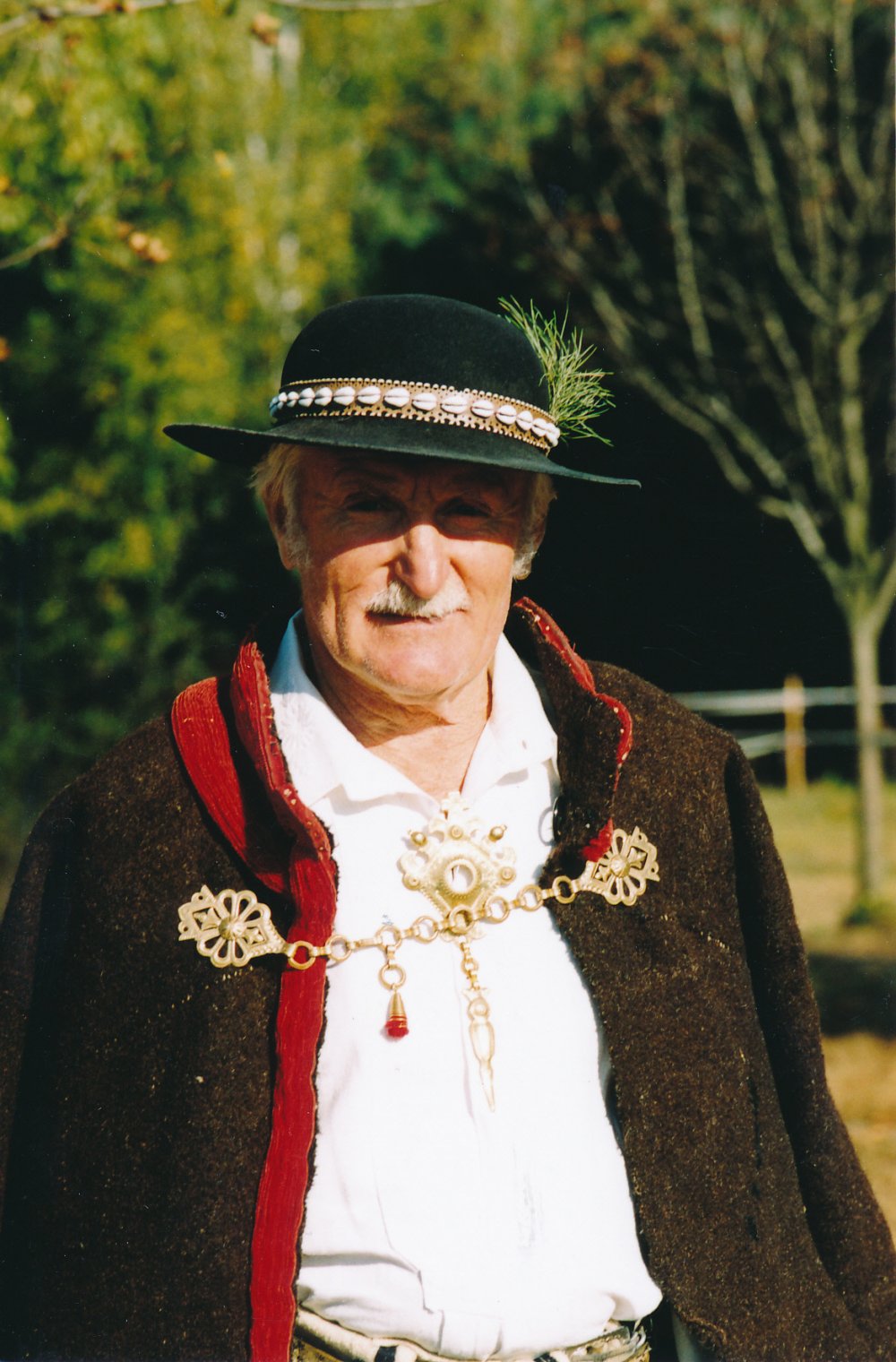 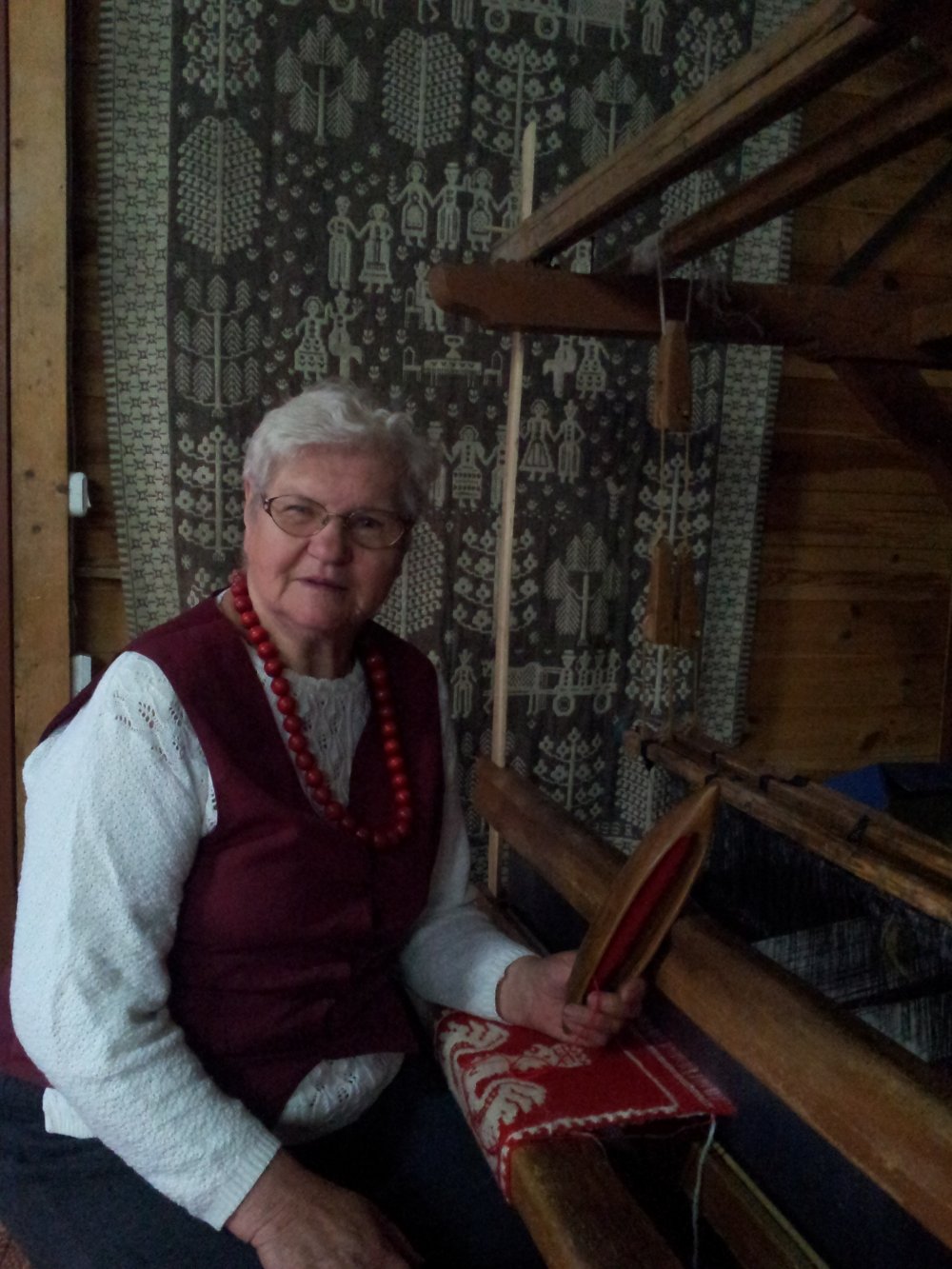