Jan Wilczek is a very talented folk art and music artist, well known in Podhale region. He specializes in the production of Podhale kierpce highlander boots, baca and juhas shepherds’ belts, and metal pins for shirts. He grew up in a shoemaker’s workshop which was filled with shoe trees and lasts, tools and the smell of leather. As a child, he helped his grandfather and father in the workshop, performing simple jobs. After the death of his father, Jan Wilczek started to run his own business, and taught his wife Stanisława the secrets of the trade. Today, they continue the family tradition together. In the opinion of many folk art and craft experts, he is an unquestioned master of kierpce and baca belts.

Jan Wilczek is a hard-working artist, which has won him professional recognition and client appreciation. His workshop is frequently visited by clients from Podhale region, as well as from more distant locations – Spisz, Orawa and Pieniny regions, and Slovakia. His kierpce are bought by folk song and dance ensembles from all around Poland, and by clients from the United States and Canada.

Jan Wilczek is a modest person who sees his activity as a vocation, an obligation toward the people and culture of his ancestors. He works exactly like his father and grandfather did, using the same tool: a knife, an awl and a hammer. He puts his heart and soul into the work that gives him great joy and satisfaction. He is an artist who attaches great attention to preserving and transferring the traditions of handicraft.

He is also a Podhale violinist who displays great musical sensitivity, rich invention and very good technique. His artistic interpretation follows the Podhale music style. He continues the style of music playing that he finds in his family tradition. At the age of 20, he started to play violin under the eye of his uncle Eugeniusz Wilczek, who is well known in Bukowina Tatrzańska. He performs with great finesse and sensitivity, remaining faithful to the folk music tradition. Artistic work is his passion to which he devotes a large part of his spare time, finding artistic fulfilment in it. He has taught his sons Jacek and Jan to play violin, and they successfully continue the family tradition.

Wilczek’s talent and musical mastery is confirmed by numerous awards in prestigious folk music competitions and festivals in Poland and abroad, for example, in Zakopane at the International Festival of Highland Folklore, and at Sabałowe Bajania festival in Bukowina Tatrzańska (multiple awards). He has performed at festivals in Bulgaria and Italy, and toured France with the Wierchowianie ensemble. He is committed to organization of folk events in Dom Ludowy Culture Centre in Bukowina Tatrzańska. He is particularly active during the Highlander Carnival and Sabałowe Bajania, performing onstage and presenting his works at the National Folk Art Exhibition. His works were awarded at the A to polskie właśnie National Competition in Lublin in 2014, and displayed at the Polish Folk Art exhibition in Lithuania in 2014 and 2005.

Wilczek has been a member of the Folk Artists Society since 1989. In 2008, the Minister of Culture and National Heritage awarded him an Honorary Decoration for Merit to Polish Culture.

Wilczek is a master of living tradition, greatly committed to preservation of the most valuable assets of culture of the Podhale region. He takes great care to ensure cultivation of tradition. All of his activities are founded on the principle of systematic work at grassroots level, on transferring the skills and encouraging others to cultivate regional folk art. 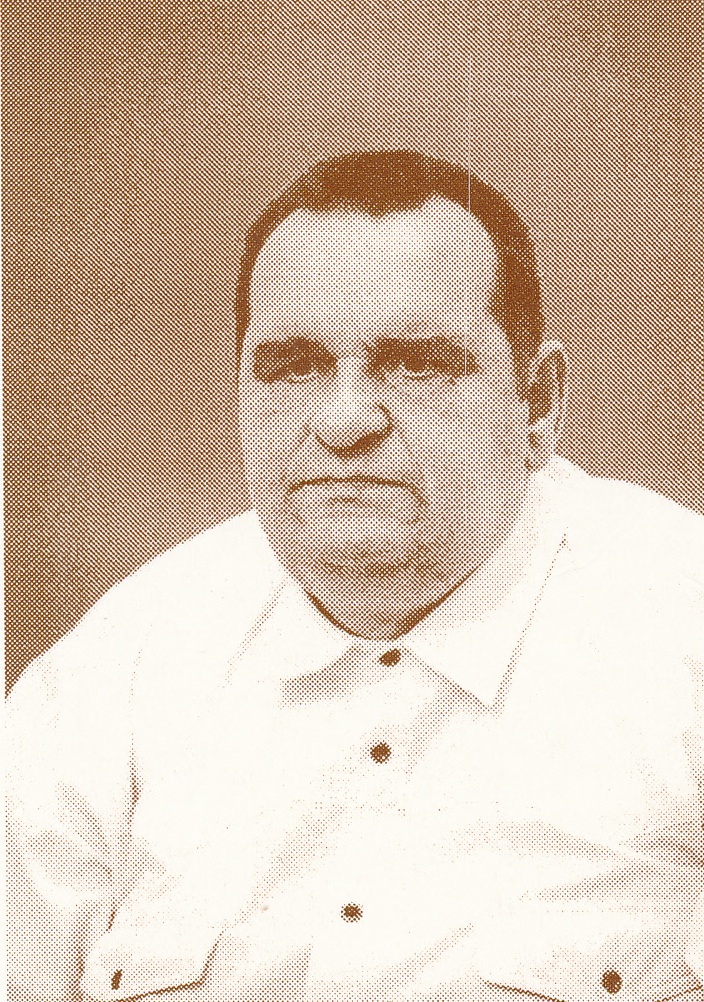