The Magurzanie Regional Ensemble was founded in 1984 by Krystyna Mikociak at the initiative of the local community. It operates in the Commune Culture Centre in Łodygowice. The ensemble cultivates the traditions of dance, singing and music of Beskid Żywiecki region, contributing to preservation of the region’s heritage. It has around 100 members in three age groups: Little Magurzanie, middle group and Magurzanie. They include dancers, song groups and folk band members. The ensemble is not only a dance and song group but, first of all, a group of people who have built friendships on the foundation of folk culture.

For 26 years, Krystyna Mikociak was the ensemble’s head and choreographer. In 2011, she entrusted this responsibility to her daughter Elżbieta Mikociak. For 20 years, the music was supervised by Józef Łanowski; in 2013, Brygida Sordyl took over his role. 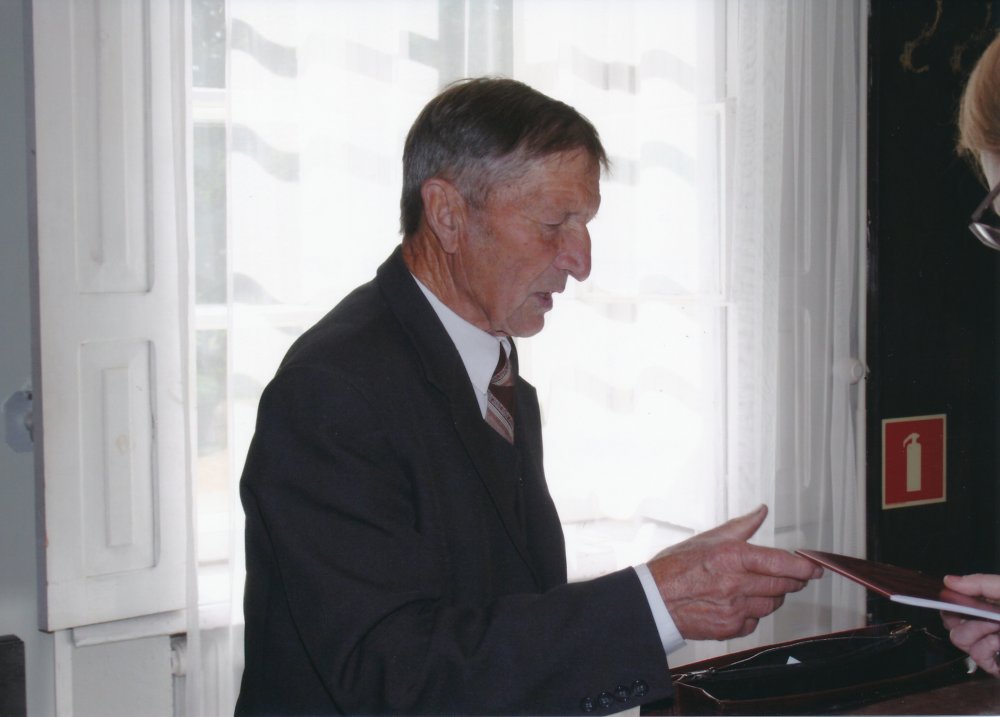