The Museum of Folk Musical Instruments in Szydłowiec was founded in 1968 by the Ministry of Culture and Arts and the Kielce province government, to form part of the Świętokrzyskie Museum (presently National Museum) in Kielce. This decision was motivated by the intention to make up for the delay in research and documentation of the field of folk culture which had received rather little attention in folklore research and ethnographic literature. Supervision over the institution was entrusted to Danuta Słomińska-Paprocka. The script for the first permanent exhibition was developed by ethnomusicologists Jadwiga Sobieska from the Folklore Section of the Institute of Art of the Polish Academy of Sciences (PAN) and Jan Stęszewski, a PAN researcher and president of the Polish Composers’ Union at the time. On 19 May 1975, a permanent exhibition presenting Polish folk musical instruments opened, along with an exhibition of folk instruments from Kielce province. In 1977, the UNESCO International Folk Music Council recognized the museum in Szydłowiec as the world’s first museum of folk musical instruments from a single country. Since 30 December 2004, the museum has been supervised by the local government of the Mazovia province.

At present the museum is the only such specialized institution in Poland, with a collection of nearly 3,000 items. Its ethnographic collections include mainly musical instruments and tools – a sample of the vast output of home workshops and factories in Poland and abroad. The artistic and historical collections hold, among others, a number of paintings focusing on music, and 16th- and 17th-century documents related to the activities of Szydłowiec trade guilds.

The museum is located in the early Renaissance Szydłowiecki and Radziwiłł Castle which was restored to its former splendour owing to a revitalization in 2013–2014. On 26 October 2015, a new permanent exhibition Instrumenty… – zobaczyć i usłyszeć tradycję (Instruments: See and Hear the Tradition) opened ceremoniously. It was prepared by curator and co-author Aneta Oborny, PhD, the museum director; Prof. Zbigniew J. Przerembski, musicology consultant; and authors and producers – collections specialist Katarzyna Zedel and museum assistant Zofia Radwańska.

The museum is an exceptional place and a unique institution in Poland, presenting Polish folk musical instruments in an original way that is adjusted to contemporary audiences of all ages. The new permanent exhibition presents Polish folk instruments in an interdisciplinary environment of original paintings and photo items including drawings, graphic art and archive photographs documenting the instruments in iconography and presenting them as a source of inspiration for artists. The exhibition includes one-eighth of the museum collection, arranged by a division into folk bands from the most important ethnographic regions in Poland, and applying Hornbostel–Sachs musical instrument classification according to the source of sound (idiophones, membranophones, chordophones, aerophones). The exhibition is complemented by multimedia – touchscreens with soundtracks of displayed instruments, film footage, photographs and information on instruments, as well as TV screens with films on the museum, and a film guide to playing selected instruments from the exhibition.

Over 41 years of operation, the museum has carried out a range of activities in line with its statutes, which primarily include collecting, storing, conserving, developing and presenting collections of folk musical instruments, tools and work methods of instrument makers, and presenting related documents, photographs, works of art and historical and artistic archive items documenting the history of Szydłowiec and Ziemia Szydłowiecka region.

So far, the museum has organized around 120 exhibitions at its seat and in other locations, presenting own and other institutions’ collections, and has held 67 concerts. It has also carried out many other educational and promotional activities, such as lectures, workshops, science-promoting sessions, open-air sessions, competitions and museum classes. Since 1985, the museum has run the National Folk Musical Instrument Making Competition. In 2016, the fifth edition of the competition will be held.

The museum regularly commissions conservation of collection items, in order to stop the process of deterioration, restore them and ensure proper visual quality. From 2011 until the end of 2015, owing to a range of grants, 166 items underwent conservation.

In 2014–2015, thanks to a European Union subsidy, the museum realised the project Instruments: See and Hear the Tradition aimed at increasing the aesthetic and educational quality and improving the functionality of the museum owing to modernization of exhibition and storage space. As a result, the museum was revamped practically from scratch. The project involved developing a new permanent exhibition (new concept, script, technical environment), and the purchase of up-to-date exhibition equipment for temporary exhibition room, electronically-controlled equipment for storage rooms, humidifiers ensuring proper air quality in the rooms holding museum items, multimedia equipment (touchscreens, TV screens, computers, printers), as well as financing the modernization of the monitoring and fire protection systems, and promotional activities.

in 2007, an award of distinction in the first edition of the Mazovian Museum Event competition – Wierzba 2006for temporary exhibition Powstanie styczniowe. Powstanie Narodowe. Epizod szydłowiecki (January 1863 Uprising. National Uprising. Szydłowiec Episode); in 2012, an award of distinction in the competition’s 6th edition – Wierzba 2011 for temporary exhibition Dudy – niezwykły instrument muzyczny (Bagpipe: An Exceptional Musical Instrument); in 2013, 3rd prize in the same competition – Wierzba 2012 for the temporary exhibition Harmonie – gra cały świat (Accordions: Played All Around the World); in 2015, 2nd prize – Wierzba 2014 for a series of artistic, research and educational events held under the motto Kobieta z harfą – wokół sekretnej aury obrazu (Woman With a Harp: About the Secret Air of Painting); in 2013, the museum held music workshops, teaching how to play the violin, double bass, drum, accordion and baraban drum under the eye of masters from the Szydłowiec and Przysucha region, as part of the 3rd edition of the Institute of Music and Dance programme Masters of Tradition School. In 2015, the museum opened an exhibition Zobaczyć muzykę źródeł. Muzyka i ludowe instrumenty muzyczne w malarstwie polskim (See the Music of Sources. Music and Folk Musical Instruments in Polish Painting) – the first exhibition on this subject in the history of Polish museums. It presents nearly 50 paintings from 16 museums in Poland, including from five National Museums in Warsaw, Cracow, Poznań, Wrocław and Szczecin.

The MUZA publishing house has released a book by A. I. Oborny, PhD, Polskie instrumenty ludowe (Polish Folk Musical Instruments), the first such comprehensive publication on the subject, which includes around 250 photographs of instruments from the museum’s collections.

In 2014, the museum was a strategic partner of the Institute of Music and Dance in a pioneering project of creating a website dedicated to Polish folk musical instruments. 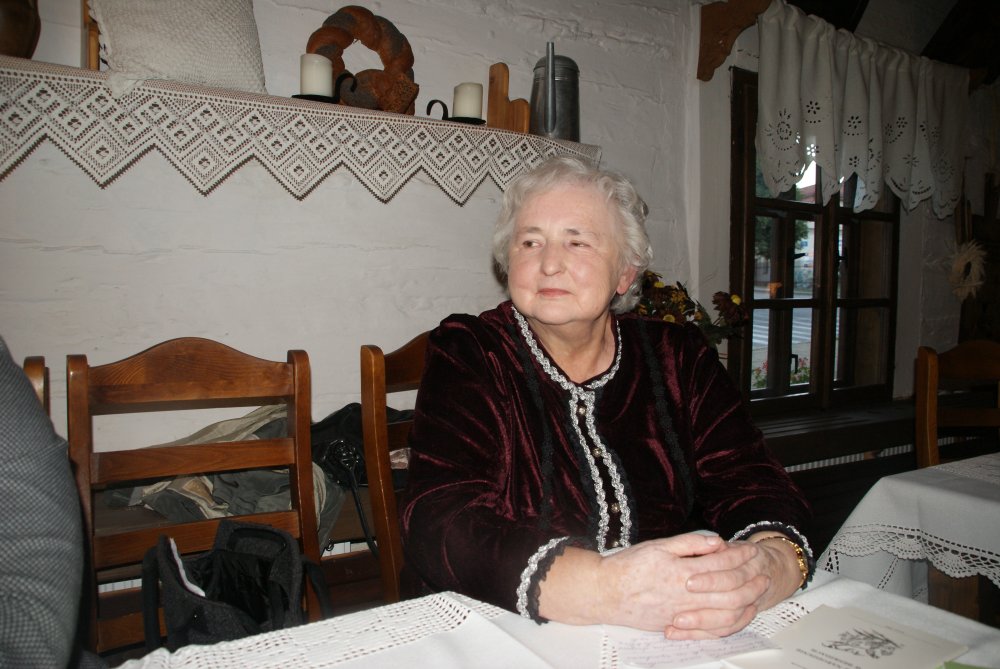