Mieczysław Zawadzki is a sculptor collaborating with the Łuków Folk Sculpture Centre. He is an outstanding artist and promoter of art inspired by folk tradition. He was born in 1947 in Budziska village near Łuków. In his youth, he came across the works of local folk artists and that inspired him to try his hand at sculpting. His teachers include Wacław and Bolesław Suska, Ryszard Sęk, Marian Adamski, Tadeusz Cąkała and Tadeusz Lemieszek. For many years, he has been friends with prominent Łuków sculptor Mieczysław Gaja. Together, they have run sculpting workshops for children and youth since 1994. At that time, a sculpting school was founded under the Ministry of Culture and Arts programme Ginące zawody (Endangered Professions). Generation after generation, the school keeps teaching girls and boys who would like to try their hand at sculpting. So far, over 150 students have learned the wood processing techniques and how to use the tools; many have created their first works. Inspired by the passion of the artists who taught them, many continue sculpting to this day.

Zawadzki keeps looking for new talent, visits schools in the Łuków county, gives lectures, delivers presentations of the sculpting process, and talks about the achievements of the artists associated with the Łuków Centre. He instills in the children and youth a passion for creative work which guarantees satisfaction with self-created objects, and a love for wood, an excellent material widely used in folk culture.

Zawadzki creates sculptures in the round and reliefs. He uses linden wood, a sculptor’s favourite, soft and easy to work. He carefully thinks over every detail of his projects because when you work on a single wood block, you cannot afford any mistakes that cannot be fixed. His works are beautifully polychromed by his wife Czesława who has shared her husband’s passion for years, highlighting the shapes of his sculptures with vivid colours. Zawadzki’s sculptures present a synthetic approach to the subject, and in his multi-character compositions he skilfully emphasizes the most important elements, which makes the works clear to the audience and attractive in form. In his sculptures, Zawadzki refers to the values that are most important to him: respect for work, the past and religion. He often recalls his childhood memories of farming and religious customs and rituals. With the help of sculptures, he wants to preserve them for others.

Since 1977, Zawadzki has participated in folk art competitions and has won many prizes. He feels particularly sentimental about the 10 editions of the Southern Podlasie Folk Art competition where he took part in post-competition exhibitions, presenting his works to museum audiences in Biała Podlaska, Siedlce and Łuków. He has participated in over a dozen collective exhibitions in Poland and in 10 such events abroad. In 2013, the Łuków museum held his individual exhibition realised as part of a grant programme of the Ministry of Culture and National Heritage. This was his second art grant; he received the first one in 2008.

For years, Zawadzki has prepared his own stands for folk art fairs accompanying the National Festival of Folk Bands and Singers in Kazimierz Dolny and for the Jagielloński Fair in Lublin. He also takes part in folk art fairs in his home town of Łuków, as well as in Warsaw and Cracow. His works can be found in Polish museums, including the State Ethnographic Museum in Warsaw, the Lublin Museum in Lublin, the Southern Podlasie Museum in Biała Podlaska, the Regional Museum in Łuków, and many private collections.

For over 20 years, Mieczysław Zawadzki has been an active member of the Folk Artists Society (STL), working for the Łuków artistic community. From 1993–2001 he was the president of the Society’s Siedlce branch, and from 2005–2009 he was the president of the Society’s Łuków branch. From 1997–2001, he was a member of the Society’s Board. In 2015, on the 50th anniversary of the Łuków Folk Sculpture Centre, he was awarded the Bronze Medal for Merit to Culture – Gloria Artis. He received the Gold Cross of Merit in 2010, and the Silver Cross of Merit in 2001. He was also awarded the honorary distinctions of Meritorious Culture Activist (1986) and For Merit to Polish Culture (2010). Among the numerous diplomas he has received, he particularly appreciates the Minister of Culture and Arts Diploma of 1987 and the Lublin Province Diploma of 2013. 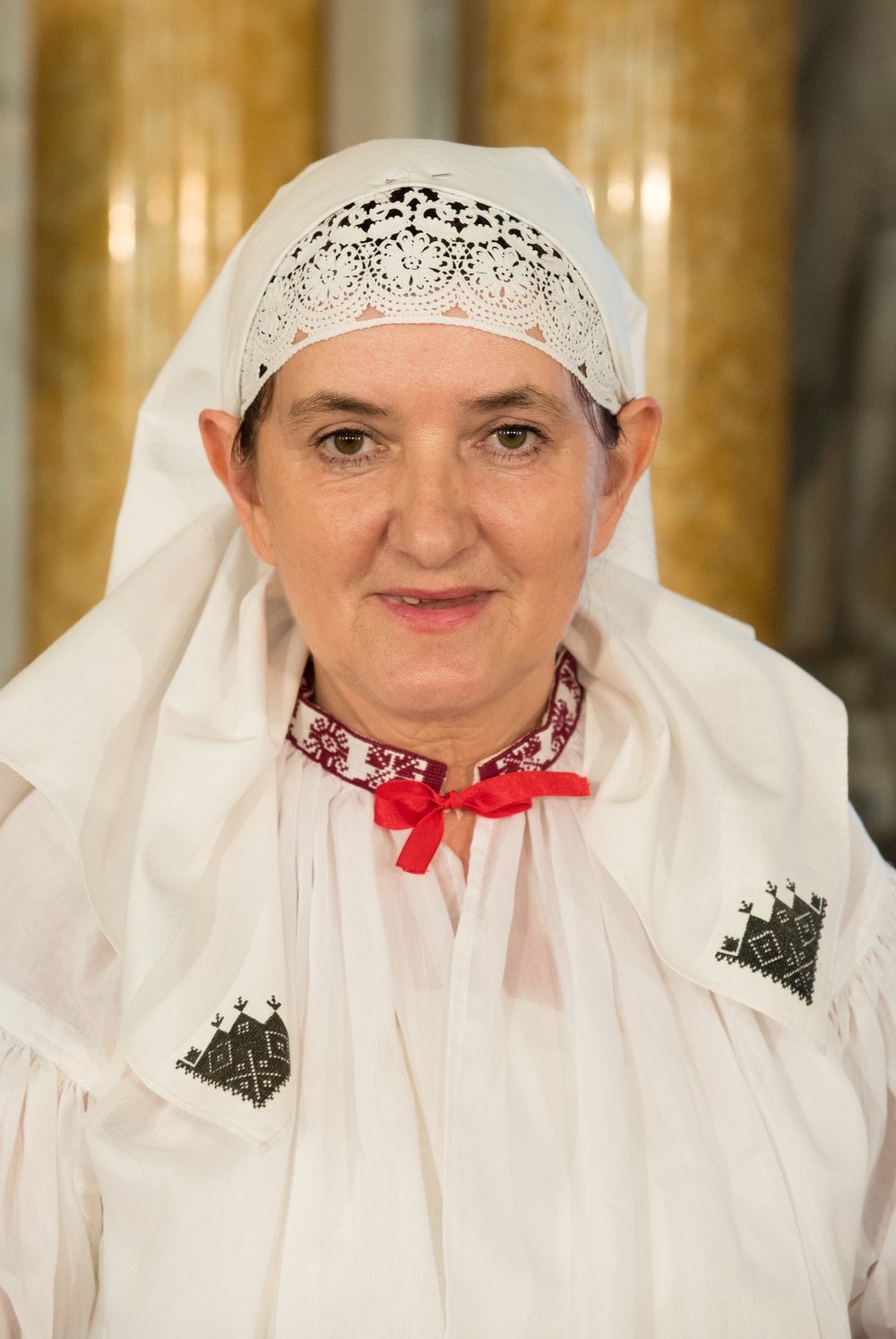