Maria Chrostek (née Konopka) was born in 1936 in Tatary near Kadzidło to the family of famous Kurpie region artists Stefania and Stanisław Konopka. She grew up in the spirit of respect for local traditions and customs. It was natural for her to reach for sheep shears. She made her first paper cut-outs under the eye of her mother. When Maria reached adulthood, she already had a few years of experience in producing paper artworks, and started to collaborate with the Kurpianka Folk and Artistic Handicraft Cooperative in Kadzidło. Using traditional forms and patters handed down from generation to generation, she created a canon of Kurpie paper cut-out featuring precise compositions, and intricate Kadzidło openwork composed of geometric, floral and animal motifs. Her stars, leluje and birds are marked by a sense of harmony, extraordinary care for detail, and precision of execution. These qualities, as well as talent, were inherited by her daughter Wiesława Bogdańska, the winner of Oskar Kolberg Award, a prominent Kurpie paper cut-out artist of the middle generation, whose works are highly appreciated in Poland and abroad.

Paper cutting is not the only field of ceremonial visual arts pursued by Maria Chrostek. She also makes traditional tissue paper Easter palms and bouquets, kierce, ceremonial bakes, Christmas tree decorations and Easter eggs. Until 1964, she pursued home-based weaving. Her calmness, sensitivity and composure are visible in all of her works. They are reflected by the meticulous rendition of traditional forms, patterns and colours, as well as by enchanting details that are noticeable only upon a closer look.

Maria Chrostek takes part in regional, provincial and national competitions, where she wins numerous awards and distinctions. She has promoted the culture of Kurpie region abroad, for example, in Switzerland, Denmark and France. She has participated in numerous Cepeliada fairs in Warsaw, Płock, Cracow and Gdańsk. She willingly collaborates with cultural and educational institutions, and with local associations, taking part in ethnographic workshops and presentations. She has co-founded the Kurpie Museum in Kadzidło, and donated her works to its collection.

At present Maria Chrostek’s works can be found in ethnographic museums, folk art galleries and private collections. For over 60 years, she has tirelessly cultivated her ancestors’ traditions, transferring her skills to others and serving as an outstanding promoter of Kurpie art. The following museums and galleries hold her works in their collections: the State Ethnographic Museum in Warsaw, the District Museum in Łomża, the Ethnographic Museum in Toruń, the Kurpie Culture Museum in Ostrołęka, the National Museum in Poznań, the Mazovian Museum in Płock, the Ethnographic Museum in Cracow, the Częstochowa Museum in Częstochowa, the Regional Museum in Chudek, the Bursztynek Kurpie Pattern Studio at the Kurpie Culture Centre in Kadzidło, and Zagroda Kurpiowska in Kadzidło. She has received the following awards and distinctions: a diploma for creative continuation of folklore and its promotion at the 17th Folklore Festival in Kazimierz Dolny in 1983; the District Museum in Ostrołęka award for creative and community work in 1984; a distinction of the Meritorious Culture Activist awarded by the Ministry of Culture and Arts in 1986 and 1997; a distinction For Merit for Ostrołęka Province awarded by the Ostrołęka province governor in 1997; the Annual Ostrołęka County Head Award in 2003; the Kadzidło Commune Administrator Award in 2008; the Pro Mazovia Commemorative Medal of the Mazovia Province Governor in 2010; the Kurpik 2010 Award of the President of the Union of Kurpie in 2011; the Talar Kurpiowski in 2011; the honorary distinction For Merit to Polish Culture awarded by the Minister of Culture and National Heritage in 2013; the Medal for Merit to Cepelia in 2014; and an Honorary Diploma for merit to preservation of the Polish cultural heritage awarded on the 65th anniversary of Cepelia. 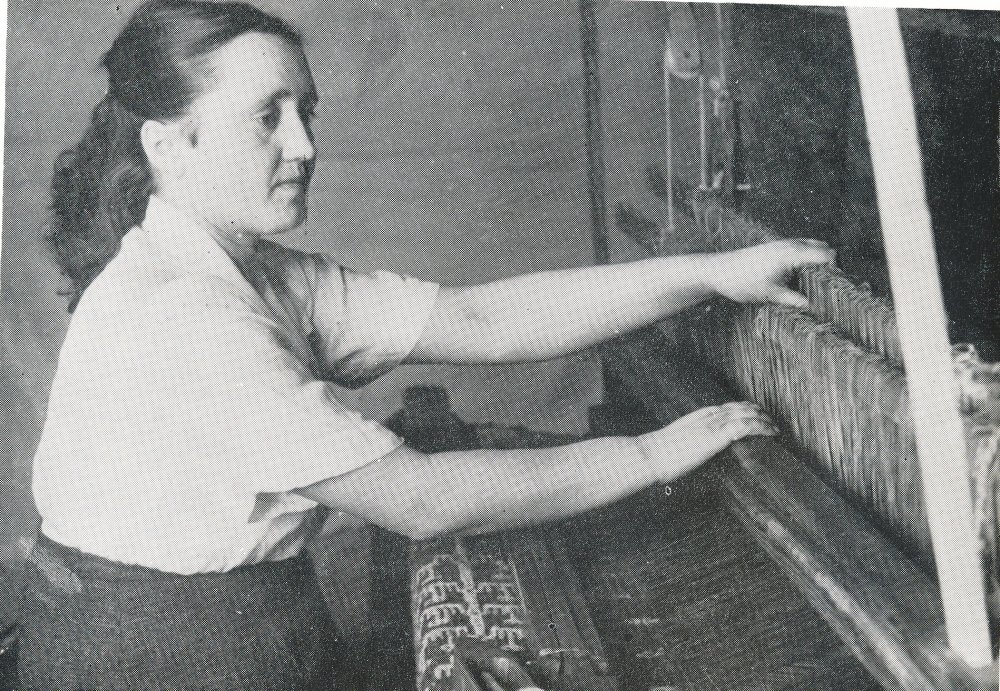