The area of the former Puszcza Sandomierska forest remains one of the most interesting regions for the fans of folklore. Many unique traditions, not existing in any other regions of Poland, have been preserved here in their original form. This results from the prolonged isolation of this forest area, and from local residents’ deep belief that their survival depends on the cultivation of the culture and customs developed over centuries by their ancestors and aimed at harmonious co-existence with nature, and that any deviation from these rules or breaking them will bring about misfortune.

The melting pot of nationalities in Leżajsk area, the intertwining customs and folklore of the Polish, Ruthenian, Jewish and German population, gave birth to a unique cultural enclave of Lasowiacy, which is called the Leżajsk sub-region today. Founded in 1409, Giedlarowa is among the older and bigger villages in this area, and is located very close to Leżajsk.

The rich and complex history and traditions have inspired local residents to undertake activities aimed at preserving local customs for future generations. After World War II, in a time of deep social transformation marked by a departure from centuries-old traditions, Giedlarowa residents made several attempts to preserve their original culture for next generations. In 1970–1971, a Song and Dance Ensemble operated in the village, providing a solid foundation for the activity of today’s folk ensemble.

The Folusz Folk Ensemble from Giedlarowa was founded in 1995 in the Leżajsk Commune Culture Centre. Its main aim is to prevent the disappearance of local folklore, and to promote it by developing and presenting theatre, song and dance performances. The early years of the ensemble’s activity were quite difficult due to numerous organizational and financial obstacles. However, the first performances proved that the efforts to create and run the ensemble were indeed worthwhile.

Most of the ensemble members belong to the older generation. Thanks to their memories and to the enthusiasm of the group’s younger members, it was possible to create an impressive account of recollections of the residents of Giedlarowa and nearby area. Interviews were written down and audio recordings were made of examples of traditional songs and dance melodies performed by authentic singers and musicians. Apart from the results of self-conducted field research, the ensemble also draws inspiration on the ethnographic collections of the Museum of Folk Culture in Kolbuszowa and the Franciszek Kotula Ethnographic Museum in Rzeszów. This helps verify the results of research of local customs and ceremonies, and to properly use them in traditional context.

The ensemble collaborates with many institutions and organizations, taking part in guest performances, folk competitions and festivals, and other events. Folusz presentations are marked by great care for artistic expression and avoidance of cheap stage effects. They feature carefully developed stage design and authentic folk items as props. Many of these objects were saved from deterioration, or from being disposed of by burning. During the performances, the region’s authentic traditional meals are served, such as cabbage with peas, pierogi, gołąbki cabbage rolls, millet and buckwheat kaszaki, wholemeal bread, wedding korowol, racuchy pancakes and others. The costumes are faithful copies of the outfits worn in Giedlarowa and nearby area in the early 20th century. All of these elements are noticeable in the performances realised by the ensemble, which include: Giedlarowskie wesele (Giedlarowa Wedding), Owsiorze, Herody, Kolęda z rajem (Carol With the Garden of Eden), Kolęda z gwiazdą (Carol With a Star), Z kozo na Nowy Rok (New Year With a Goat), Giedlarowskie Droby, Kolęda z turoniem (Carol With a Turoń), Kolęda z szopką (Carol With a Nativity Scene), Kolęda z bożkami (Carol With Puppets), Kolęda na Trzech Króli (Carol for Epiphany), Szczodroki, Wieńcowiny, Zapusty, Schadzka (joint prayers for the deceased), Na odpust do Leżajskiej Pani (For Indulgence to Our Lady of Leżajsk), Czas oczekiwania (Waiting Time), Jarmark odpustowy „Na św. Michoł” (St. Michael’s Indulgence Fair), Wielgo Sobota w Giedlarowej (Holy Saturday in Giedlarowa). The ensemble also performs Przeworsk, Rzeszów and Lasowiacy dances, and the youngest members (aged 6–12) present Lasowiacy games and dances.

The local government has appreciated the ensemble’s contribution to promotion of tradition and folk customs. Folusz was awarded a Medal of Recognition of the Leżąjsk Commune Administrator in 2005, the Leżajsk County Award in 2010, and the Podkarpackie Province Board Award in 2010.

The ensemble has performed in Suchá Hora and Vranov in Slovakia at the International Folklore Festival, and in Chortkiv and Perechin in Ukraine. In 2009, Folusz represented the Podkarpackie province at the Presidential Harvest Festival in Spała.

The ensemble has recorded some of its performances and songs, in collaboration with Jerzy Dynia, an editor at the Polish Television Rzeszów. They form an integral part of the publications Giedlarowskie wesele (Giedlarowa Wedding), Na św. Michoł (For St. Michael’s Day), Słoma w życiu człowieka wczoraj i dziś (Straw in Human Life in the Past and Present), Ten magiczny len (This Magical Flax), Foluszowe po giedlarowsku kolędowanie (Folusz Carolling the Giedlarowa Way).

Over 20 years of activity, Folusz has attracted many enthusiasts committed to promoting folk culture. It is particularly worth mentioning Małgorzata Kula, the founder, mentor, instructor and author of performance scripts, and the president of the Association of Fans of Leżajsk Village Folklore. Since the first days of the ensemble, she collaborated with the Provincial Culture Centre in Rzeszów and the Folk Culture Museum in Kolbuszowa, consulting her performances with these institutions’ experts Czesław Drąg and Jolanta Dragan. Since the beginning, she was supported by musician Stanisław Osip, an instructor at the Giedlarowa Culture Centre who used to work with the formerly mentioned dance ensemble in the early 1970s. Małgorzata Kula’s daughters have always participated in Folusz activities. Impressed by their mother’s passion, they have also chosen to focus on folklore. Maria, who graduated in ethnology from the Jagiellonian University, is an instructor at the Provincial Culture Centre in Rzeszów, while Jadwiga is a choreographer who took over supervision of Folusz after her mother retired. 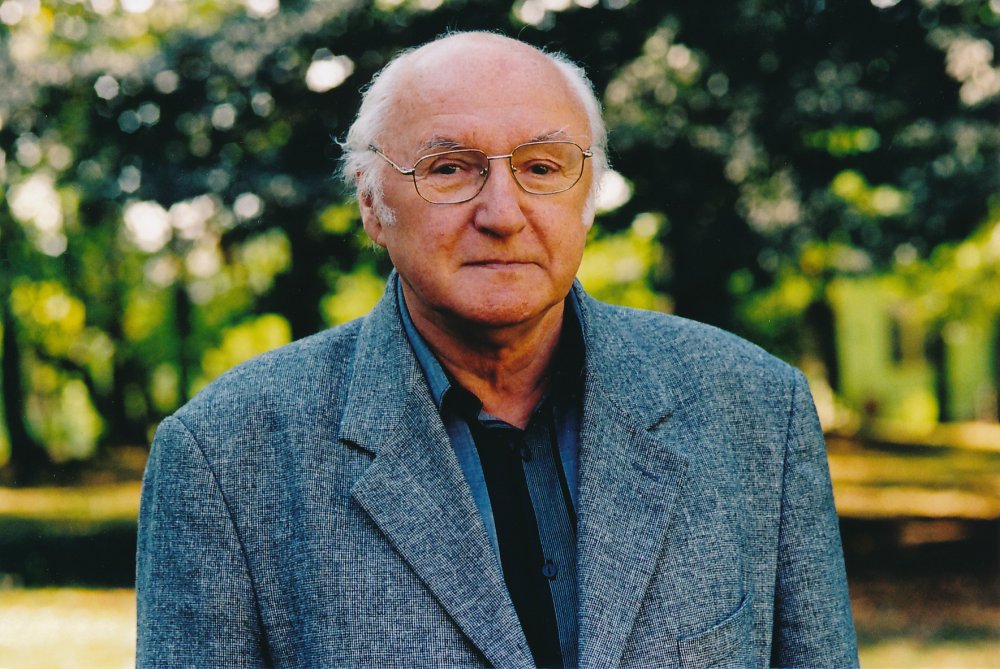