Stanisław Kwaśny (born in 1942) has been interested in folk art since childhood. In the 1980s he tried his hand at painting and woodcarving. His artistic career started in the early 1990s, when his talents were discovered owing to contact with artists and their works in the Regional Culture Centre in Bielsko-Biała. As an old-age pensioner, he had more time to pursue his interests and passions, and to develop and master his talents.

Initially, he created ceremonial items such as Christmas carol stars and nativity scenes, and sculpted in stone. He is still active in these fields, but he mostly sculpts in wood – linden, beech, poplar and even oak wood. Religious motifs dominate his works, with the Holy Mother, the Sorrowful Christ, and the Holy Family among his favourites, along with a range of saints and angels. Covered with polychrome, they surprise and delight the audience by their simplicity, positivity, and a certain warmth they radiate. The joyful, round-faced singing angels move and evoke positive feelings. Stanisław Kwaśny wants his works to “express cheerfulness, joy of life and faith”. This could be one of the reasons that they were used to illustrate Fr. Jan Twardowski’s poetry books. Stanisław Kwaśny also presents moral themes and scenes from life, with humour and insightfulness. Recently, he has been greatly interested in open-air sculpting in which he tries out new artistic solutions. He has taken part in folk art fairs and exhibitions organized by, for example, the Regional Culture Centre in Bielsko-Biała, the Museum in Żywiec, the Silesian Museum in Katowice, and abroad – in Slovakia, Czech Republic, and Hungary. His works can be found in many Polish museums, as well as in private collections in Poland and abroad. He has created open-air nativity scenes in Wilkowice (2005) and Meszna (2007). He has curated many international sculpting plein-air events, including in Wilkowice, Żywiec and Orawski Biały Potok.

He is an active member of the Folk Artists Society (STL) and for several years was a member of the president’s board of the STL Board in Lublin, and later, a member of STL Board. In 2005 he was awarded a Gold Cross of Merit for artistic achievement and promoting folk sculpture among youth and adults. In 2008, he received the Władysław Orkan Award for artistic and cultural activity for Little Homeland, “for joy, cheerfulness, vitality of works, evoking noble feelings, tenderness, goodness, beauty, love”. This perfectly describes Stanisław Kwaśny’s artistic output. Moreover, he is always ready to face new artistic challenges and to share his works and secrets of artistic technique with others, to encourage the young and the old to selflessly act for the good of their little homelands. He does not hide his works in the studio and does not limit his activity to participation in competitions and exhibitions, but he promotes art in his environment. He is happy when his roadside shrines with figures of saints “live” in the area, guard the residents of nearby villages, please the eye and the spirit, and form part of the rural landscape. People who know him well say that he has a charisma and a talent for transferring his passion to others, for encouraging them to action. Many new artists have emerged thanks to the sculpting workshops he has run, I ty możesz zostać artystą (You May Be an Artist Too, 2005) and Jak powstaje dzieło (How a Work of Art Is Created, 2005) as part of projects realised by the Regional Culture Centre in Bielsko-Biała. This is a source of great joy for him. 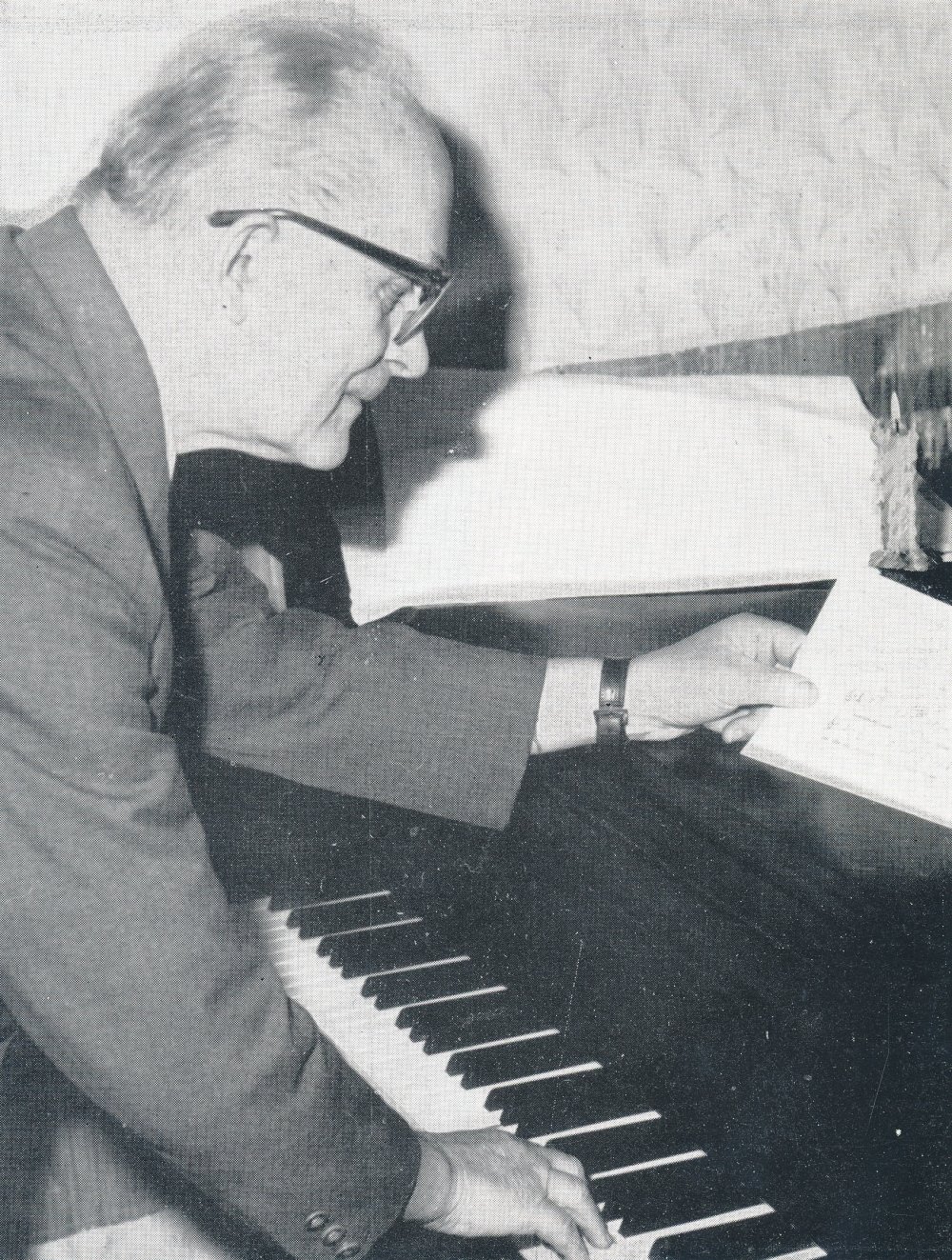