The Brass Orchestra from Zdziłowice was established in 1932 by the Voluntary Fire Brigade in Zdziłowice. It was founded by Józef Dudka after his return from the army where, as an exceptional violinist, he also quickly learned to play wind instruments. In the 1940s the band was taken over by his son Bronisław, who played the trumpet in the Representative Central Band of the Polish Armed Forces during his military service. His other sons Leon and Tadeusz are also members of the Zdziłowice Orchestra. As all the brothers played at the same time in the famous Dudek band, the fiddle music characteristic for the region of Roztocze permeated the orchestraʼs repertoire, thanks to which one can still find traditional podróżniaks, oberkas or polkas, were often played without sheet music and passed on in this way. In addition, foxtrots, waltzes or tangos are inseparable and the diversity of styles is united by the dance denominator, as the Orchestra from Zdziłowice is one of the few orchestras in Poland that still plays for dances and weddings. It is also worth mentioning that the Zdziłowice Orchestra still plays at funerals and religious ceremonies in its region. Its repertoire, along with its unique performance style, has been passed down for many years to the next generations of orchestra musicians, who come from the extremely musical village community. The groupʼs style, which has evolved over the years, is absolutely unique on a national scale, and many of the pieces are not and have not been performed by any other orchestra in our country.

The Zdziłowice Orchestra is a unique ensemble that consciously maintains the old repertoire and performance style and representing in this matter represents absolute mastery, rooted in the experience of several generations. The instruments of the orchestra include clarinets, saxhorns (alto, tenor and baritone), cornets, tuba and baraban.

The orchestra has performed, among others, at the Jagielloński Fair and the Codes Festival in Lublin, All Mazurkas of the World Festival in Warsaw and the National Festival of Folk Bands and Singers in Kazimierz. The group also performed in the play Orszak weselny/Żałobny rapsod (Wedding Procession/Funeral Rhapsody) by Jacek Hałas and Darek Błaszczyk and took part in numerous workshops of traditional music organised within the Fanfara Festival (Roztocze), Rozstajne Drogi Festival (Roztocze) as well as in the Embassy of Traditional Music (Warsaw).

In recent years, the members of the orchestra have been passing on their repertoire and skills to the members of the Warsaw-Lubel Wind Orchestra – a musical collective engaged in the animation of culture and educational activities in the Roztocze region.

Currently, the orchestra is composed of the inhabitants of Zdziłowice and its neighbouring villages: 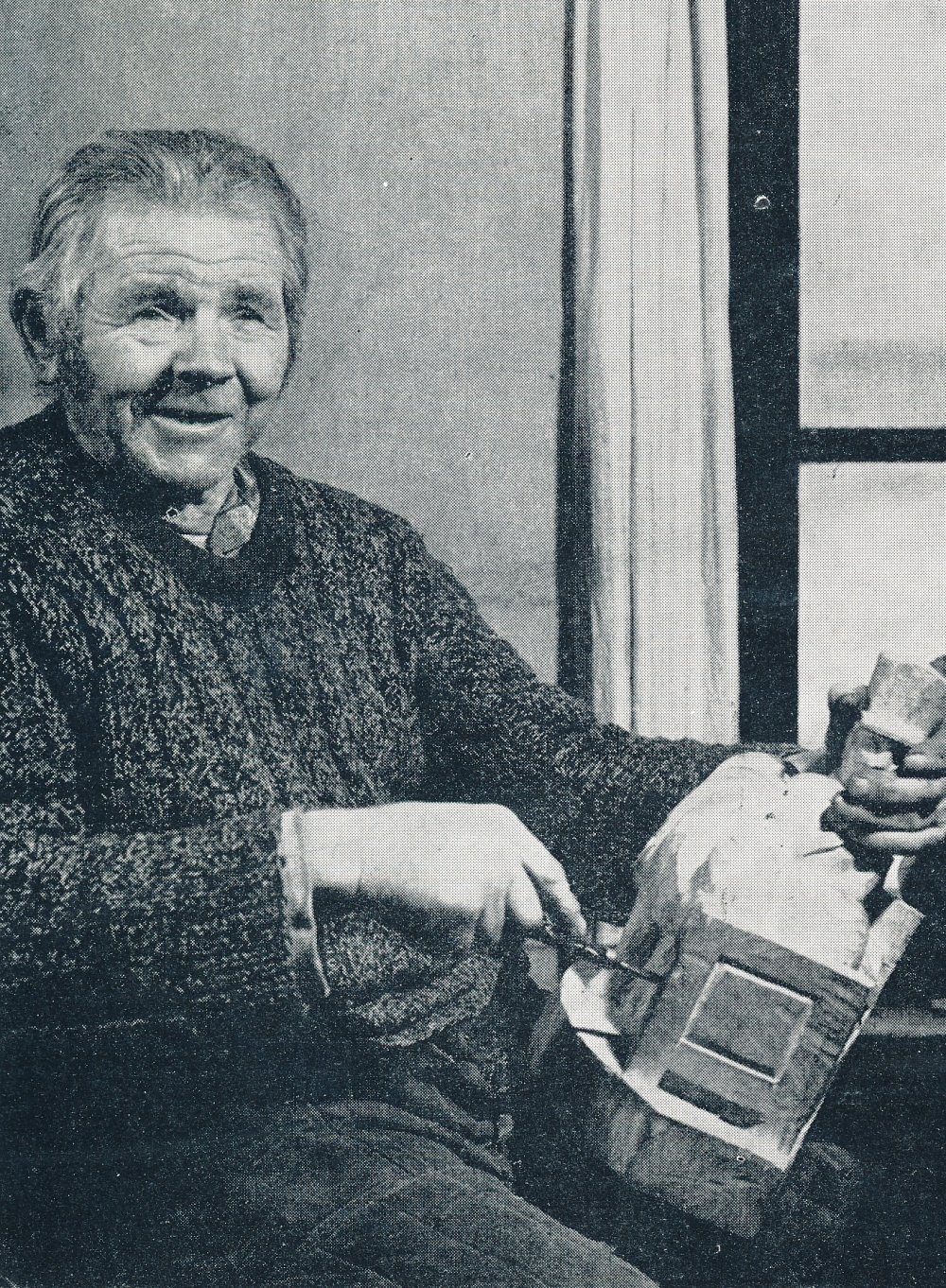