Dionizy Purta, a village-born sculptor endowed with a rich plastic imagination, is one of the most eminent and esteemed folk sculptors in Poland. He was born on 22 May 1941 in the village of Lewonie in the commune of Mońki in Podlaskie Voivodeship, where he spent his childhood and youth. He had brief spells working as a blacksmith for the Truck Factory (Fabryka Samochodów Ciężarowych) in Lublin and in a mine in Silesia before returning to Podlasie (Podlachia) and settling in the province’s capital city of Białystok.

Purta first revealed his manual talents in his childhood. He would make whistles, weave baskets from juniper and pine roots, and create other plastic objects with the use of roots – all of these skills and interests led him, in his later life, to taking up wood sculpture.

Purta retired in 1980; free time gave him an opportunity to pursue his huge passion for sculpting. He had made his first sculpture (in bark) in 1971; he is still nostalgic about it and keeps it safely at home.

His sculpting adventure started with figural sculptures, which were often subconsciously inspired by Baroque works. Due to health issues, however, he gradually gave up larger forms in favour of smaller-sized works. He first appeared in the minds of connoisseurs and lovers of art alike once he had come up with the idea to use multiple separately whittled elements for the construction of the later assembled whole – he used pieces of branches, roots, boards, rock corks and whittled details.

Today, he is very sentimental about his childhood spent in the countryside, which prompts him to preserve traditional everyday activities in sculpture form. He used to create whole cycles of works devoted to traditional farming jobs, flax dressing etc., eventually rounding off that period of his creative outburst in 2009 by exhibiting his works as ‘Rzeźbione historie’ (‘Sculpted Stories’) with the help of a scholarship from the Marshal of Podlaskie Voivodeship.

His favourite forms include fantastical birds, angels, Madonnas, saints and images of Jesus Christ, as well as small chapels. His works are made out of multiple, sometimes inconspicuous, elements in unique form and characteristic multi-coloured polychromes, which integrate them and elicit expression. The artist has worked out his own inimitable style, which is characterised by naivety, simplifications and geometric forms.

Dionizy Purta is an extremely prolific and hard-working artist. He says that being idle makes him ill. Thanks to his passion of sculpting and incessant need to come up with new personal means of expression, his works are quite unique in form and colour. For almost fifty years, he has dazzled folk art lovers with ever new themes and compositional applications, and with freshness and originality of ideas. In 2017, he was awarded a scholarship from the Ministry of Culture and National Heritage to realise a project called ‘Między ziemią i niebem - święci i anieli’ (‘Between Earth and Heaven – Saints and Angels’), wherein he sculpted his favourite imaginary birds, sometimes in the form of winged people, angels and Madonnas; and created series of chapels. On the one hand, the project was yet another challenge, but, on the other, it summed up his long artistic career.

Dionizy Purta is actively involved in a host of prestigious national folk art competitions, such as the Competition of Contemporary Sacred Folk Art in Kielce and, since 2012, the Art Naif Festival in Katowice – the only international festival of naive art held in Poland: it showcases works of amateur artists from around the world. His creations have also been a long-standing feature at Jarmarki Jagiellońskie (Jagiellonian Fairs) held in Lublin and Targi Sztuki Ludowej (Folk Art Fairs) organised in Kazimierz Dolny nad Wisłą. He is also always willing to appear in open-air events that showcase the works of sculptors.

The artist presents his works at numerous individual and group exhibitions of outsider art in Poland and France. He has been a member of the Association of Folk Artists in Lublin since 2009. His sculptures are much sought after by collectors, who acquire and exhibit them in innumerable collections of folk and amateur art scattered throughout Poland and abroad (e.g. collections of Leszek Macak in Kraków, Elżbieta Dzikowska in Warsaw and Krzysztof Kawęczyński in Goniądz), as well as the largest ethnographic collections of Polish museums. The most comprehensive collection of his works can be found at the Podlaskie Muzeum Kultury Ludowej (Podlasie Museum of Folk Culture) in Wasilków. 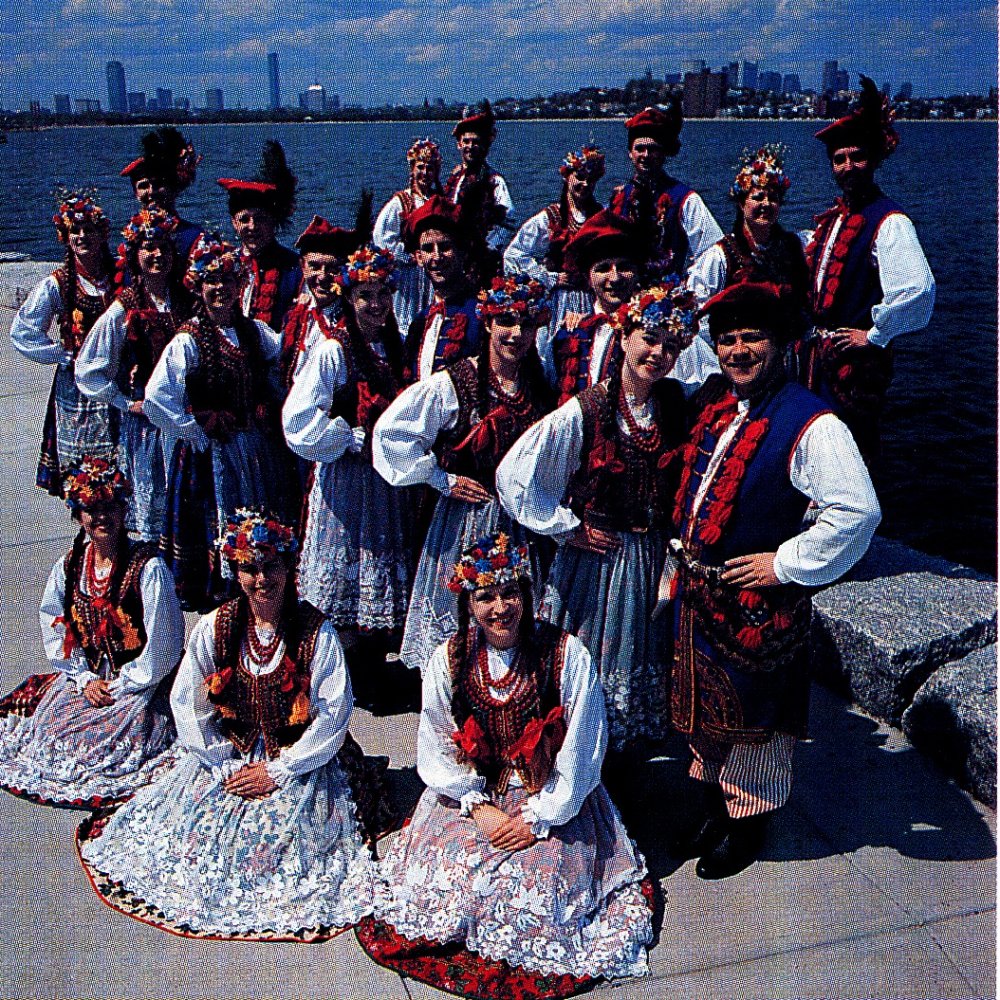