The management of the ‘Mogilanie’ Folk Band was assigned to Adam Papież, a well-known and esteemed wedding musician from Mogilany; he served as the group’s music director and performer playing several different instruments, such as the fiddle (first and second), heligonka and accordion (the heligonka being a local folk variant of the accordion). Papież could boast admirable educational talents, which he used to teach the singers new songs and tunes, and to meticulously compile the ensemble’s repertoire, which was supposed to originate specifically from the region of Krakowiacy Zachodni. He taught new musicians how to perform songs and melodies in the traditional fashion and with respect to the original Mogilany style. The initial personnel of the ensemble also consisted of Witold Cholewa (clarinet), Władysław Pulchny (heligonka), Jerzy Rogala (double bass), later replaced by Wiesław Ziemba, and Kazimierz Królik (vocals and second fiddle).

As time went by, the oldest members of the ensemble were gradually replaced by younger generations of performers, but the line-up has been more or less stable for the last few years; it has included Andrzej Słowik (trumpet), Antoni Gastoł (clarinet), Edward Cholewa (heligonka), Kazimierz Królik (second fiddle), Jacek Kotarba (second fiddle), Adam Królik (double bass and, currently, music director) and Marian Wieczorek (fiddle). Most of these musicians also double as singers; the vocal section is headed by Kazimierz Królik. The legacy of the ensemble has also been largely influenced by Małgorzata Strzebońska-Sroka (fiddle) and, in guest appearances, by Marek Tylek and Grażyna Knapik-Dąbrowska.

The rich repertoire of the ensemble, developed over the thirty-five years of its activities, has been presented during the ‘Mogilanie’ Folk Band’s individual performances and as part of the Regional Ensemble’s concert programmes. It showcases rituals and customs practised in the villages around Kraków, especially in Mogilany and the neighbouring area. The programmes have been titled ‘Wesele Mogilańskie’ (‘A Mogilany Wedding’), ‘Dożynki’ (‘Harvest Festival’), ‘Comber Babski’ (a type of women’s entertainment), ‘Zabawa w Karczmie’ (‘A Party at the Inn’), ‘Swaty’ (‘Matchmaking’) and ‘Rekruty’ (‘Recruitment’, a type of local celebration). Several others have also been dedicated to a variety of Christmas festivities.

The achievements of both the band and the ensemble, exemplified by the ethnographic faithfulness of the stage performances (e.g. the costumes produced after consultations with experts from the Seweryn Udziela Museum of Ethnography in Kraków and the source materials, forming the basis of the programmes, found in the museum archives or brought from field research, partly conducted by the members of the ensemble and the band), are highly valued by professional ethnographers and folklorists alike.

The members of Mogilanie are actively involved in passing on the local/regional musical traditions to the younger generations: they teach children and youth how to play the folk instruments using time-honoured techniques. Their efforts bore fruit in the establishment of the Młodzieżowa Kapela Ludowa (Youth Folk Band) ‘Mogilanie’ in 2015, which is made up of the students from the educational centre and a children’s ensemble founded in 2006. The young musicians are dedicated to cultivating and preserving folk music from Kraków Land, often performing alongside both sections of ‘Mogilanie’ and the Dziecięcy Zespół Regionalny (Regional Children’s Ensemble) ‘Mali Mogilanie’ (‘Little Mogilanie’, the word Mogilanie meaning ‘people from Mogilany’). The group has successfully appeared at competitions and festivals in Poland and internationally. The Młodzieżowa Kapela Ludowa is directed by Daniel Kübler, a musician and a graduate of the Jagiellonian University in Kraków and the Studium Folklorystyczne (a folklore college) for instructors of folk ensembles.

The Kapela Ludowa ‘Mogilanie’ beautifully represents both the commune (gmina) of Mogilany and the whole region of Kraków. Its members have appeared at multiple venues in Poland and worldwide, including a special performance for John Paul II at Saint Peter’s Square in Vatican City in 2004. The ‘Mogilanie’ Folk Band has won a host of prizes and awards at prestigious competitions, presentations and festivals of folk music. A meticulous chronicle of the group’s activities has been kept, since 1990, by its current manager. Photo galleries and reports from appearances at the most important events can be found on the website of the District Cultural Centre (GOK) in Mogilany.

The repertoire and musicality of Mogilanie can be appreciated and enjoyed on a CD featuring a selection of folk tunes and songs titled Po krakowsku śpiwom (vol. 1 released in 1997 and vol. 2 in 2009) and an album called Nie wydom jo Pani Młody, nie wydom released as part of the project ‘Wesele Mogilańskie – Krakowiacy Zachodni – tworzenie źródeł tekstowych i fonicznych’ (‘A Mogilany Wedding – Krakowiacy Zachodni – creating textual and phonic resources’) brought out in 2008.

One of the objectives of the Mogilanie Band is to work for the local community, especially with regard to the needy and the disabled. The musicians regularly perform for children’s homes in Kraków, social and senior citizens centres, the Bonifraterska Fundacja Dobroczynna (Fatebenefratelli Charity Foundation) in Konary, the Rehabilitation Hospital in Radziszów, ‘Christmas Eve for the Lonely’ at Divine Mercy Parish in Kraków and innumerable events held by the GOK in Mogilany (e.g. New Year’s Concert, May Day and the blood donation campaign ‘Mogilany. Your Blood’). 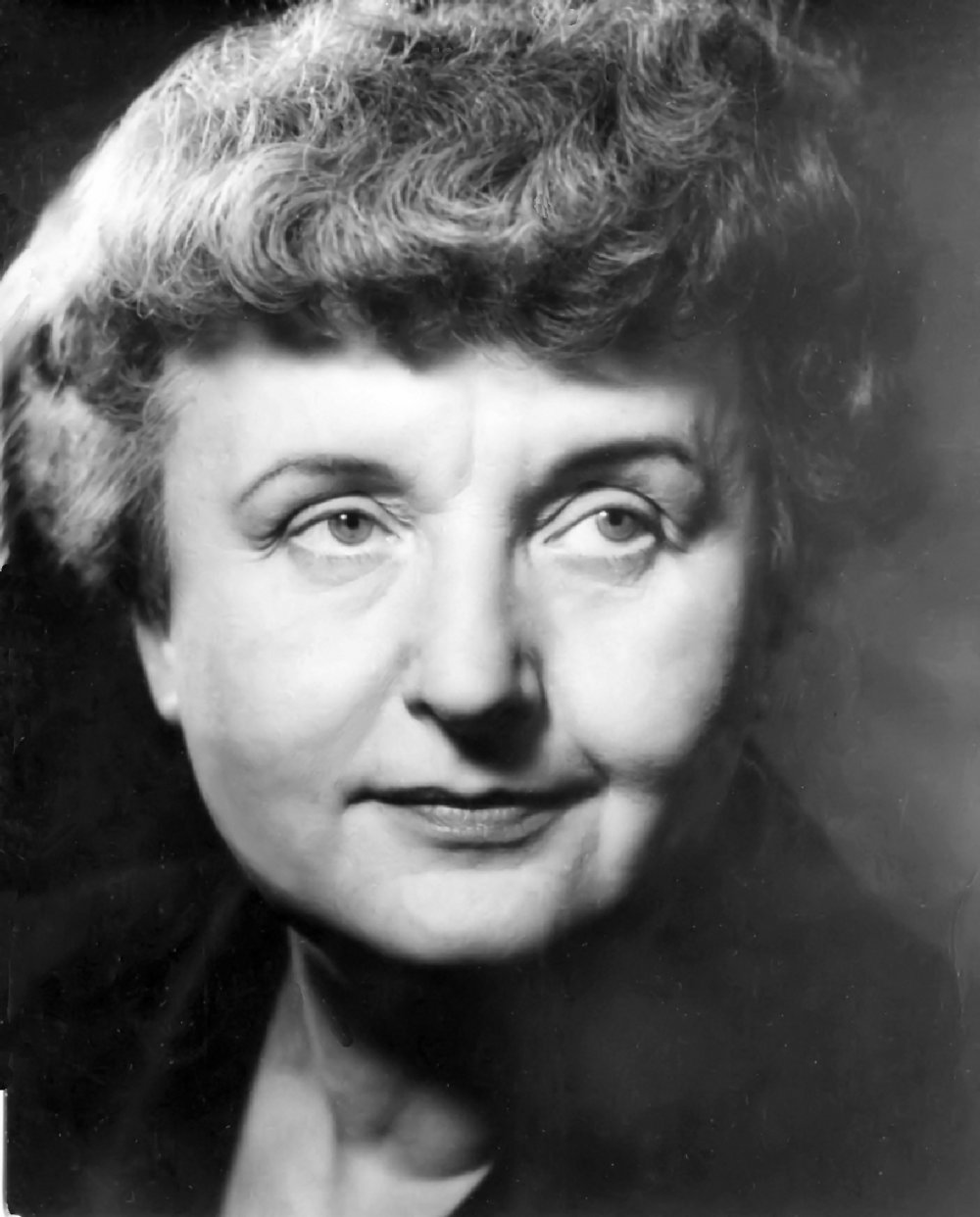