Pismo Folkowe is the only Polish periodical/magazine dedicated to folklore and modern folk movement (the word pismo may be variably translated as paper, magazine or periodical). It describes manifestations of the traditional culture, ongoing and reconstructed, and contemporary folk music within the cultural context. Since 1996, Pismo Folkowe has been published by the Academic Cultural Centre (Akademickie Centrum Kultury) of the Maria Curie-Skłodowska University (UMCS) ‘Chatka Żaka’ and the Maria Curie-Skłodowska University in collaboration with the Stowarzyszenie Animatorów Ruchu Folkowego (Folk Movement Organisers Association). The idea to bring out such a periodical was conceived amongst the enthusiasts of tradition, gathered around the folk ensemble Orkiestra św. Mikołaja (literally Santa Claus Orchestra). Ever since its inception, the editor’s office of Pismo Folkowe has been located on the premises of the Akademickie Centrum Kultury UMCS ‘Chatka Żaka’. One hundred and forty-five issues of the periodical were published before 2020.

For the last 24 years, Pismo Folkowe has helped exchange information, experiences, events and passions of the people who are interested in matters relating to ethnology, ethnomusicology, cultural studies and anthropology. It has welcomed students and young journalists, on one hand, and renowned researchers and scholars, on the other. The periodical has thus provided space for an inter-generational exchange of opinions and, in consequence, traditional relationships between the master and the pupil.

Since 2013, the position of editor-in-chief has been held by Dr Agata Kusto. She has two assistants working as deputy editors-in-chief: Agnieszka Matecka-Skrzypek (who jointly created the first version of Pismo Folkowe) and Damian Gocół. The other members of the current national editorial staff include Bogdan Bracha, Małgorzata Wielgosz, Wojciech Bernatowicz, Joanna Zarzecka, Witt Wilczyński, Ewelina Grygier, Tomasz Janas, Maciej Froński and Justyna Michniuk.

Pismo Folkowe has gathered together an energetic and hard-working group of specialists and enthusiasts, amongst them organisers of folklore events and scholars. Its editorial staff undertakes multiple initiatives, such as a series of scientific conferences during the festival ‘Mikołajki Folkowe’ (folk events on Saint Nicholas Day) and the publishing series ‘EtnoBiblioteka’ (‘Ethnic Library’). 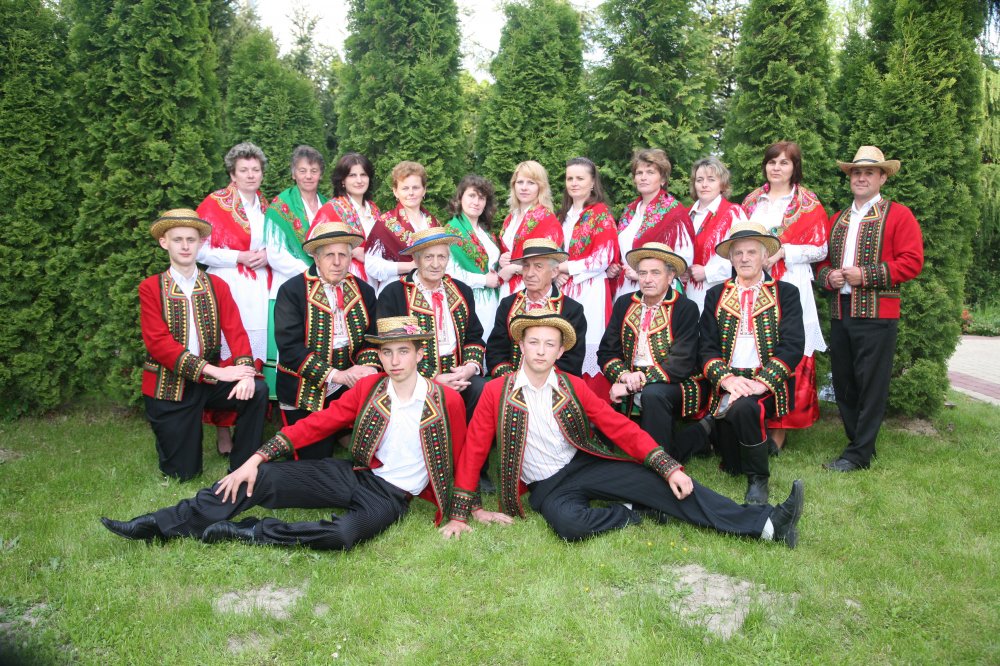