Field of activity:
Theatrologist, professor of the National Academy of Dramatic Art in Warsaw

Lech Śliwonik, born on 7 December 1939, is an eminent Polish theatrologist, a professor of the Aleksander Zelwerowicz National Academy of Dramatic Art in Warsaw, dean of its Theatre Studies Department (1996-2002) and its vice-chancellor (2002-2008). In his educational, organisational and scientific endeavours, he endorses both universal and specific qualities of folk theatre, which is still very much alive in hundreds of villages scattered throughout Poland. In his own unique way, he follows in the footsteps of Jędrzej Cierniak (1886–1942) and Leon Schiller (1887–1954), who believed in the artistic potential of the old Polish ethnic culture, and co-created regional and professional theatres drawing on folk traditions. Complementing his ideological predecessors, Lech Śliwonik encourages independence of contemporary folk theatres and free choice of their own explorations, and he also promotes the benefits of self-improvement amongst the members of the theatre groups. His ideas stem from his own experiences in the student theatre environment, which found its fulfilment in the operations of the Theatrical Culture Association (Towarzystwo Kultury Teatralnej), which he practically managed from 1971 before officially becoming its chief executive officer in 1987. Owing to the support from the Ministry of Culture and Art, Śliwonik could make an effort to elevate the status of rural theatre/ritual groups to that of a national institution. He eventually fulfilled that ambition when he founded, in 1984, the annual Ogólnopolski Sejmik Teatru Wsi Polskiej (National Sejmik of the Polish Rural Theatre) held in Tarnogród, Lubelskie Voivodeship. The event is, for all intents and purposes, a kind of a grand finale after preliminary rounds at the regional level. The general manifesto of the enterprise, inspired by the sejmiks (literally ‘local parliaments’) that had been taking place in Stoczek Łukowski since 1970, was laid down in 1981 and fully implemented three years later, partly in collaboration with Władysław Dubaj, Antoni Malczak and other enthusiasts of the rural theatre movement. The Theatrical Culture Association still coordinates five nationwide regional sejmiks, in addition to the national event held in Tarnogród, during which the yearly output of the whole project is rounded off. Prof. Lech Śliwonik’s initiative inspired director Andrzej Seweryn, in 2013, to invite to his Teatr Polski im. Arnolda Szyfmana (Arnold Szyfman Polish Theatre) in Warsaw the best rural theatre groups, whose productions would promote educational, ethnographic and artistic qualities; the sixth edition of the enterprise, known as the Festiwal Wiejskich Teatrów (Rural Theatre Festival) ZWYKI, took place in 2019.

Working alongside Jan Zdziarski, the professor draws up annual documentation with regard to the theatre sejmiks and edits collective works, which have been published, among other places, in a collection of seven volumes; their very titles convey the gravity of the very existence of rural theatres, e.g. Teatr z własnego życia, pamięci, emocji…(The Theatre of Your Life, Memory, Emotions..., 2003), Wczoraj i dzisiaj teatru ludowego (Folk Theatre Then and Now, 2008), Teatr ocalany (A Theatre Saved, 2013), Skarby zanikającego piękna – kontynuacja (Treasures of the Fading Beauty – Continued, 2015) and By źródło wciąż biło (Lest the Springs Cease to Flow, 2018).

According to the Theatrical Culture Association’s chief executive officer, rural theatre may be an excellent testing ground for contemporary activities, especially amongst the older generations of villagers and local culture guides. It remains the safest haven and shelter for local traditions, in which people can use their own scripts, spontaneously supplemented, where people tell the truth about themselves and where dialogues may be spoken in local dialect, complemented by singing and other manifestations of art, customs, habits and age-old rituals. It is also a place which helps unravel the depths of our imagination. Prof. Śliwonik’s open-mindedness and lack of haughty prejudice towards amateur theatre movement stem from his understanding of the theatrical culture and theatre within culture, in addition to his broadly-conceived social and organisational activities, e.g. his contribution to the repertoire and organisation of the Ogólnopolski Konkurs Recytatorski (National Recitation Competition), for the last 50 years; his long-term involvement in educational workshops for amateur performers, not only from Poland; his publication of the periodical Scena; his sitting on the juries of multiple events and drama festivals; and, last but not least, his active participation in the development of art education in Poland. Lech Śliwonik has been awarded the Officer’s Cross and the Commander’s Cross of the Order of Polonia Restituta, and the Gold Medal for Merit to Culture ‘Gloria Artis’. His expansive range of interests and fields of research is exemplified by the publication, in 2019, of the book Teatr niezbędny (Indispensable Theatre), which retains the spirit of an independent student and which was brought out in a town renowned for its novel and original cultural initiatives – Stalowa Wola. 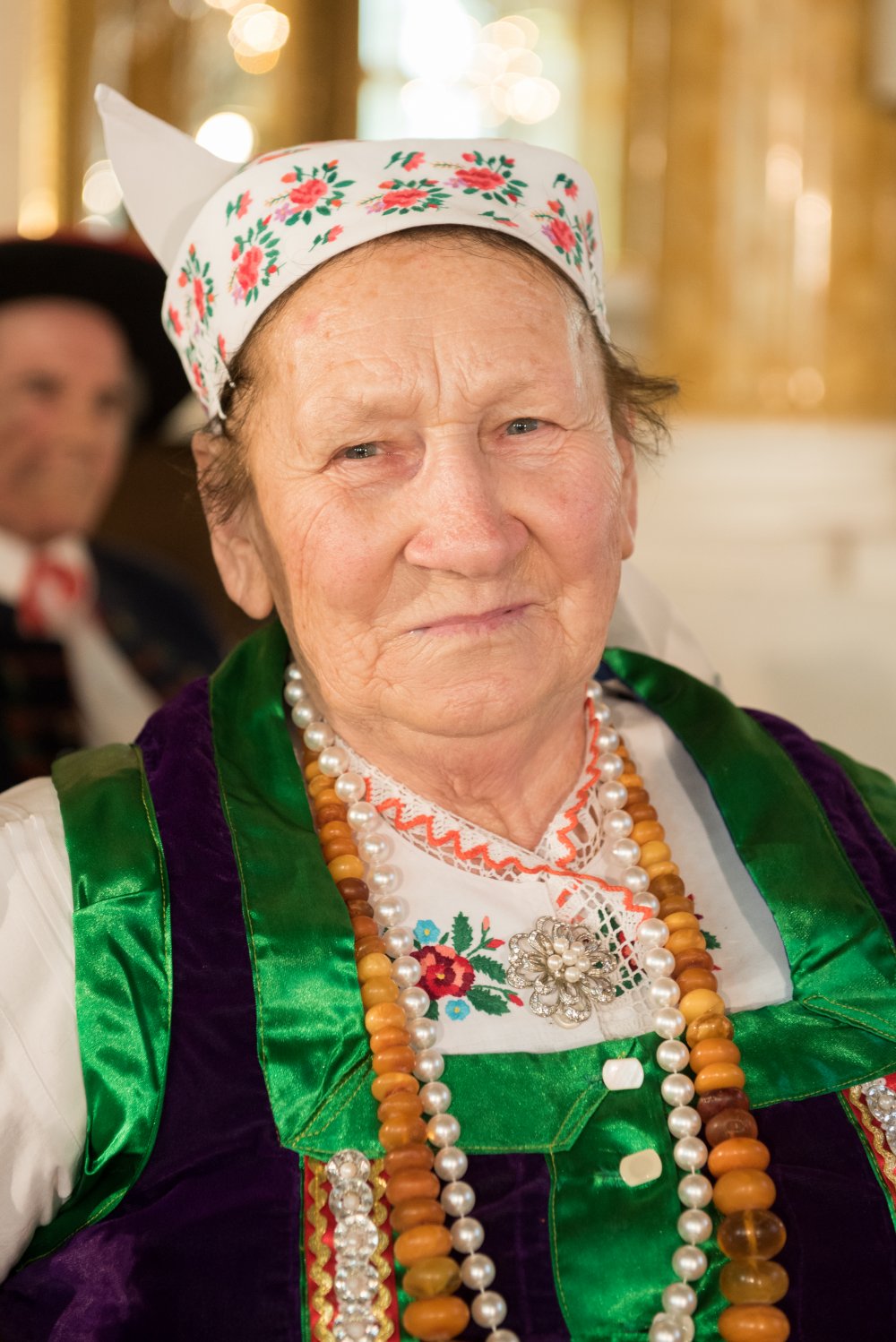