Field of activity:
Dance. Music. Singing. An ambassador of Polish culture in the United States

The Polonia Polish Folk Song and Dance Ensemble was founded in Chicago in 1985 by Cecylia Rożnowska and her daughter, Anna Krysińska. Before settling in Chicago, Rożnowska had been a founding member and choreographer of the Warmia Song and Dance Ensemble in Olsztyn in the north-east part of Poland. After her relocation to the United States, she and her daughter embarked on an ambitious project to organise a dance ensemble for children, adolescents and adults amongst the Polish diaspora in Chicago. Their initiative was supported and aided, from the very beginning, by the Polish Roman Catholic Union of America. Today’s Polonia Ensemble is a successor of the Jackowo Ensemble, affiliated with Saint Hyacinth Parish in Chicago, the centre of the city’s most well-known ‘Polish Patch’ in those days. For the first few years of the ensemble’s existence, its rehearsals and classes for the dancers and musicians took place in the parish halls. Today, all the groups making up the Polonia Ensemble practise on the premises of Chicago’s Copernicus Center, Saint Ferdinand Parish and in Mount Prospect, a suburb of Chicago.

For many years, the Polonia Folk Song and Dance Ensemble was headed by Cecylia Rożnowska, its pillar and soul. Her enthusiasm, determination, infectious energy and, most importantly, her extensive knowledge and choreographic experience propelled the ensemble to quickly make its mark on the cultural map of Polish diaspora living in America and around the world. In 2017, Rożnowska celebrated her 60th anniversary of professional and artistic career. Her legacy has been taken up by her daughter Anna Krysińska and granddaughter Jacklyn Krysiński. While Anna has successfully managed the whole enterprise as an impresario, Jacklyn has taken over her grandmother’s role as lead choreographer. Having been involved in the ensemble from her early childhood, she is just as passionate as her grandmother and mother about folk dance and Polish heritage. Jacklyn graduated from the Polish Language and Culture Centre for Polish People from Abroad and Foreigners in Lublin, where she studied choreography and completed postgraduate studies specialising in Polish folk dances, eurhythmics and art education. The Polonia Polish Folk and Dance Ensemble comprises several age groups, all of which operate under the same banner, i.e. Polonia, Młoda Polonia (Young Polonia), Mała Polonia (Little Polonia) and the children’s section Krasnoludki (Dwarfs). The position of music director of the ensemble has been held, almost from the outset, by an excellent musician, Mieczysław Dziś.

Since its inception, the Polonia Ensemble has played a significant role of representing Polish Americans in the United States of America. It has already contributed to the rich history of the city of Chicago, emphasising the presence of Polish immigrants there. It has been regularly invited to perform at the Consulate of the Republic of Poland in Chicago and at every important cultural event taking place in the city and the state of Illinois. The most spectacular annual celebrations amongst the Polish Americans are held on 3 May in commemoration of the Polish Constitution of 1791. On that day, downtown Chicago is enveloped in red and white colours of Poland and is pulsating with the rhythms of traditional Polish dances. The parade along the streets of the Windy City invariably features colourful dancers from the Polonia Ensemble, who proudly represent the country of their ancestors. Today, the repertoire of Polonia comprises 12 complete suites of regional and national dances to Cecylia Rożnowska’s choreographies. The dance routines employ from 6 to 18 pairs performing in authentic costumes.

During the last 35 years, the Polonia Polish Folk Song and Dance Ensemble has taken part in more than 30 international folk competitions on all continents visiting more than 20 countries. It has been admired and applauded by audiences in such places as Spain, Greece, Croatia, Israel, Peru, Ecuador, Colombia, Bulgaria, Indonesia, Brazil, Haiti, China, Costa Rica, Canada and Italy. It has repeatedly appeared at the International Folk Dance Festival (Światowy Festiwal Polonijnych Zespołów Folklorystycznych) in Rzeszów and the International Children’s Festival (Polonijny Festiwal Dziecięcych Zespołów Folklorystycznych) in Iwonicz-Zdrój.

In its 35 years, the Polonia Ensemble has embraced hundreds of dancers and musicians, who were not only welcomed with open arms but also taught the values of Polish culture. High level of artistry and frequent participation in prestigious cultural events have made Polonia one of the most active and recognisable folk groups in the United States. 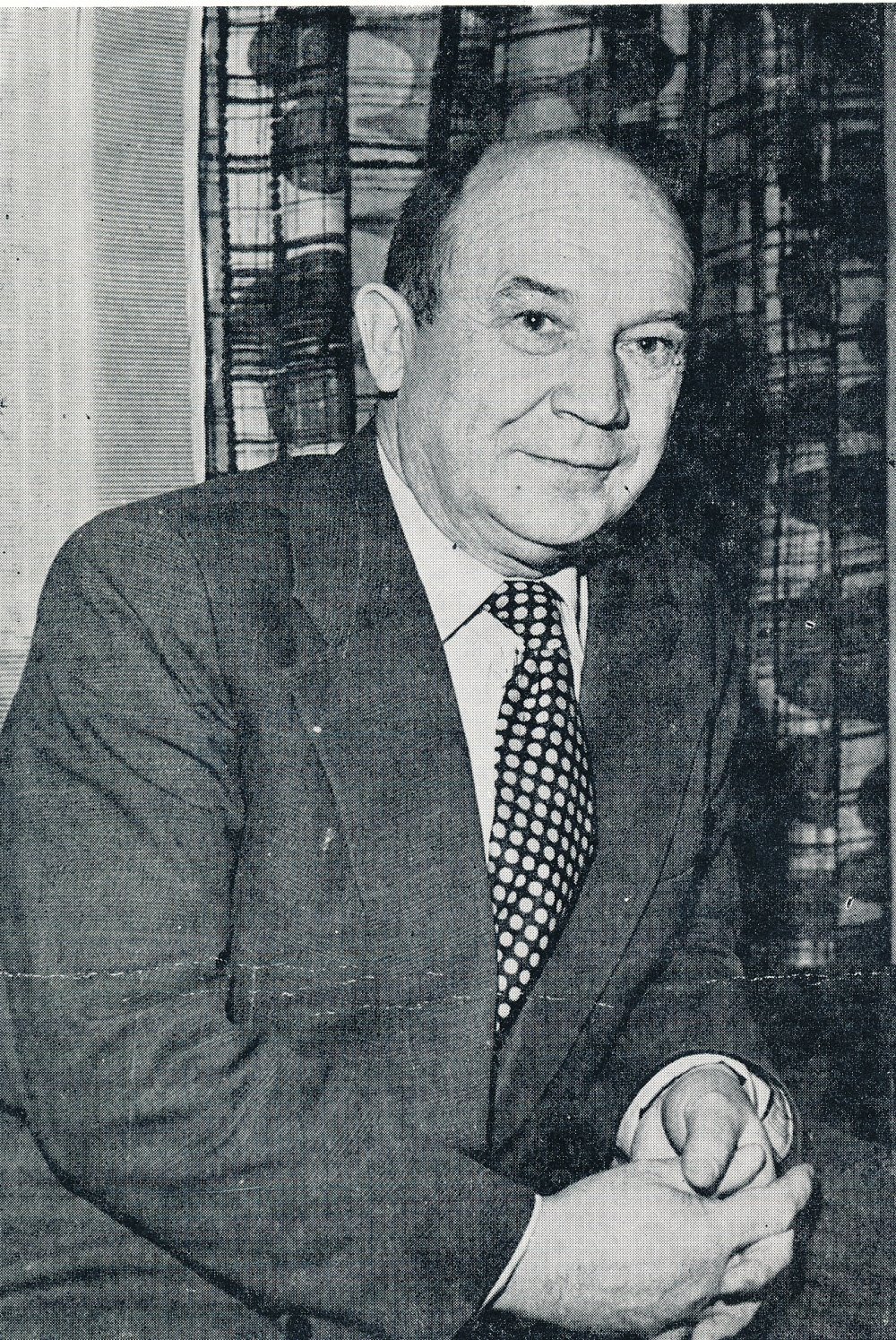