Sabina Szymborwas born in Wola Niemiecka, Poviat (district) Lubartowski (in the former Lubelskie Voivodeship) on 27 October 1941. She comes from a peasant family. Her father Bolesław Urbaś had a farm in the village of Wola Niemiecka. Her mother Janina (nee Urbaś) was a dressmaker.

In 1955, Sabina graduated from a primary school in Niemce near Lublin. She then completed a two-year training course of typewriting and stenography. In 1961, she married Tadeusz Szymbor, a locksmith. She has lived in the city of Lublin since 1976 and she has had three children: Mirosław, Teresa and Artur. She is also a grandmother of five grandchildren and a great-grandmother of two great-grandchildren.

Between 1965 and 1980, she worked at the Lubelska Fabryka Samochodów Ciężarowych (a truck factory in Lublin), initially as an office typist and later on a production line worker where she helped emboss metal elements on to the trucks. Since 1980 until 1990, she was employed at the Agricultural Academy (Akademia Rolnicza) in Lublin, where she worked as a portress in a hall of residence. She is currently retired.

Her first literary efforts came in the early 1960s. The future poetess was subscribing to the children’s periodical Świerszczyk (Small Cricket), when she found out about a contest in which the readers had to finish off a given poem. Sabina decided to hunker down and put her rhymes down on paper, and then send them to the editors. She was the winner and the recipient of a book prize. It was, however, only when she was working as a porter that she found time “to reflect on things” – the starting point for her adventures in the fascinating world of poetry. In the early 1980s, the poetess made a decision to send her poems to a contest in Wąglany, where she won the first honourable mention in 1983. In the following year, she was admitted to the Association of Folk Artists (Stowarzyszenie Twórców Ludowych or STL) and she also made her debut in the Biuletyn Informacyjny Stowarzyszenia Twórców Ludowych (News Bulletin of the Association of Folk Artists) with her poems Piękna jest nasza ziemia (Our Earth is Beautiful)and Już jesień (Autumn Has Come). In the subsequent years, Szymbor published her works in such periodicals as the Burczybas (Friction Drum), the Twórczość Ludowa (Folk Creation), the Twórczość Robotników (Worker Creation) and the Zielony Sztandar (Green Banner). Her poems could also be read in numerous anthologies of folk poetry, e.g. Węglany po żniwach poezji (Węglany After the Poetry Harvest), selected and edited (with introduction) by W. Jóźwik, Wąglany 1990; Wieś tworząca (Creative Village), selected and edited by A. Brzozowska-Krajka, vol. VIII, Lublin 1990; Prowadź nas w jasność. Antologia ludowej liryki religijnej (Lead Us into the Light. Anthology of Sacred Folk Lyrics), edited by D. Niewiadomski, Lublin 1994; Gdzie pył chlebowy słońca sięga. Motyw ‘małej ojczyzny’ w poezji ludowej ziemi lubelskiej. Antologia (Where the Bread Dust Reaches the Sun. A motif of local patriotism in the folk poetry of Lublin Land. Anthology), compiled and edited by D. Niewiadomski, Lublin 2001; Odejdę a po mnie pieśń zostanie. Wydawnictwo pokonkursowe XXXV edycji Ogólnopolskiego Konkursu Literackiego im. Jana Pocka (I Will Be Gone But I Will Leave the Song Behind. Post-contest publication of the 35th edition of the Jan Pocek National Literary Contest), selected and edited by D. Niewiadomski and M. Wójcicka, Lublin 2006; and Jan Pocek poeta, co śpiewał i orał (Jan Pocek the Poet Who Sang and Ploughed), edited by J. Adamowski and Katarzyna Kraczoń, Lublin 2011.

Sabina Szymbor has been a multiple prize winner of the Jan Pocek National Literary Contest organised by the Association of Folk Artists, in which she has come in first (1994, 1996, 1999, 2000, 2001, 2004 and 2011); second (1995 and 2002); third (1985, 1986, 1988, 2003 and 2010); and has been given honourable mentions in 1987, 1989, 2006, 2009, 2014, 2015 and 2016. The Folk Culture Radio Centre of Polskie Radio (Polish Radio) in 1994 awarded her a special prize for creative use of dialect and stylistic-thematic relationship between literary works and local tradition at the Twenty-Third Jan Pocek National Literary Contest. Additionally, at the One-Poem Tournament (Turniej Jednego Wiersza) held during the National Poetry Meetings (Ogólnopolskie Spotkania Poetyckie) organised by the Board Management of the STL in 1995, she won the first prize for her poem Jesień (Autumn). She has also been twice awarded at the national poetry contest ‘In Search of Village Talent’ (‘Szukamy talentów wsi’) in Wąglany in 1983 and 1984. In 2013, she was given the first prize at the Thirty-Second May of Poetry in Wąglany (Wąglański Maj Poezji) in the category of ‘Rhymed Poetry’.

In 1995 in Lublin, she published her first and only individual book of poetry titled Okruchy bieli (The Crumbs of White) edited by Donat Niewiadomski. It contained fifty-five lyrics (majority of which had been brought out before), including auto-thematic poems about nature, the country and the native land, Poland, home and parents.

Sabina Szymbor is particularly concerned with reflective poetry. She has also tried writing prose, but she was not satisfied with her efforts (this type of writing is not her style, as she herself remarked) and she quickly abandoned it to focus on constructing poetic stanzas instead.

In his preface to the poetess’s book, Donat Niewiadomski observed that she is mostly interested in free verse in its syntactic variety known as focused verse (the so-called post-avant-garde or Różewicz type). Visually, this type of verse takes on the shape of a column of alternating short and long lines. The successive lines create the so-called concentrations, i.e. sections of utterances linked semantically, syntactically (syntactic group or sentence) and intonationally. The use of such a verse connects Szymbor’s lyric poetry with the modern writing techniques.

In her works, the author turns her thoughts to the passage of time, the creative process, the place of a man in the world and the search of one’s own identity. She is at her most potent, however, when she can share her recollections of home and parents, the images of the past, her childhood and youth and all the wonderful paraphernalia that came with it: a wooden cottage, her mother, windmills, harvest festivals, picnics etc. Nature and village life are portrayed in her poems as something akin to sanctuary, a peaceful harbour and a soothing antidote of sorts for the contemporary fears and anxieties. Her works contain a peculiar type of dialogues, especially when she is writing about religion and personal issues.

Sabina Szymbor has been a devoted fan of Maria Pawlikowska-Jasnorzewska and Jan Pocek, whose poetries find a creative expression in her own lyrics and whose spiritual and aesthetic beliefs she greatly admires.

Her works are reflections of her feelings, genuine and unadulterated, and her deftly written stanzas are wonderfully and remarkably simple. Her poetic output is well thought-out, formally straightforward and highly metaphorical, characterised by a peculiar type of stylistic and thematic artistry. For her, the process of writing is almost sacred, demiurgic; it fills her entire personality. As she herself phrased it in one of her poems, she writes from the bottom of the heart/from deep down/simple in expression/rough contents… 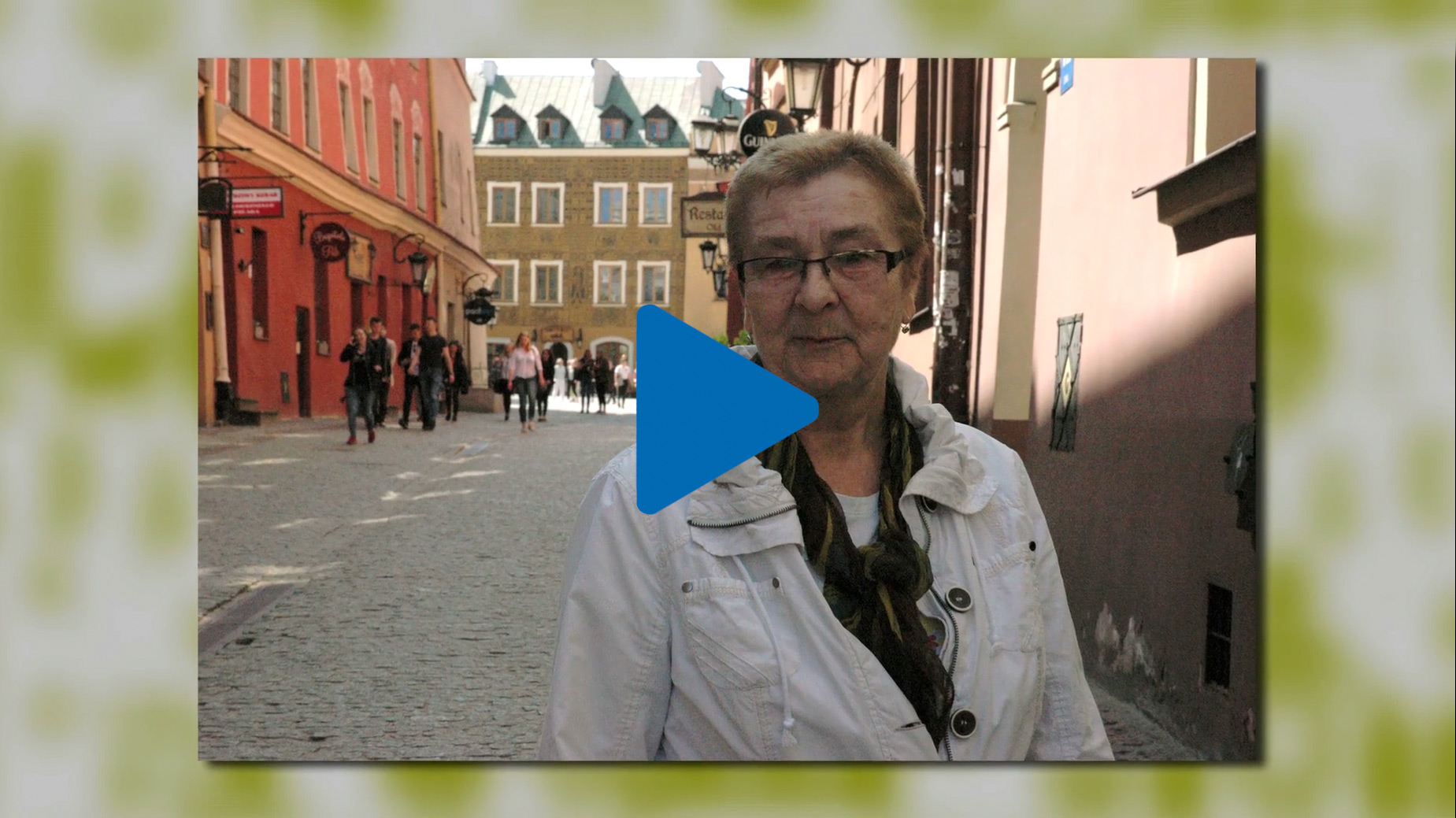 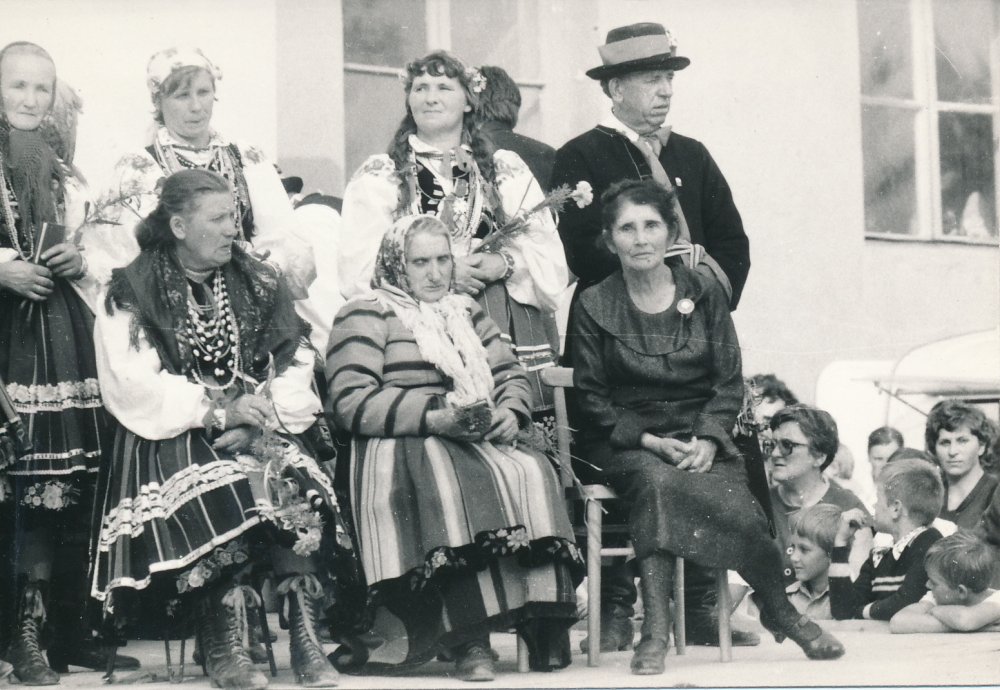