The primary aim of this multi-generational ensemble is to maintain authenticity, dialect, songs and customs, and further on pass these values down to the younger members. The ensemble creates a bond and connection between the experienced founding members and the youth from the village of Markowa. The members of the ensemble cultivate old dances and age-old choreographies, and also widen the repertoire with hitherto unknown folk content, which has been recently unravelled and gleaned from the oldest residents of the village. During their weekly meetings, they rehearse the dances, songs, tunes and ditties that they have heard and garnered from the local community. They retain the dialect and the traditional customs, e.g. unique games played during wedding ceremonies.

The oldest members of the ensemble grew up in a place boasting rich folk traditions. Their direct contact with parents, grandparents and neighbours, social gatherings, communal singing and old village tales make it possible now, during rehearsals and weddings, to recreate the past that they remember from social events and wedding parties in childhood. At present, they pass these accounts down not only to the younger members of the ensemble but also to their legions of audiences.

For the last forty years, the group has performed local dances characteristic of the regions of Przeworsk, Rzeszów and the Lasowiacy ethnic group, but most importantly those peculiar to their home village of Markowa and its neighbouring localities.

To emphasise the authenticity of the dances as well as for financial reasons, the female members of the ensemble have designed and sewn their own Markowa and Przeworsk costumes, based on the authentic early twentieth-century models kept in the Open Air Museum in Markowa. They had made their płotnionki and Lasowiacy-style costumes in the same fashion before.

The ensemble has performed in Markowa and a host of other places in the district of Łańcut, Podkarpackie Voivodeship, around Poland and abroad. They have given concerts and organised folk shows and events around the commune of Markowa: during the yearly Open Days of the Markowa Open Air Museum, they performed dances and conducted wedding perch spinning workshops; in cooperation with Rzeszów University, they ran meetings of Polish diaspora ensembles; they took part in international open air painting events in the Markowa Museum; at village and communal harvest festivals, family picnics, children’s fetes and holiday concerts.

The Markowianie has garnered a host of valuable awards from nationwide festivals and contests. They have taken part in ‘Artama’ in Rzeszowskie Voivodeship, the Cultural Autumn in Łańcut (Łańcucka Jesień Kulturalna), the Regional Harvest Festival (Dożynki Wojewódzkie) and the Central Harvest Festivals (Dożynki Centralne) in Olsztyn in 1978 and in Piotrków Trybunalski in 1979, in the achievements contest of the Communal Cooperative ‘Peasant Mutual Aid’ (Gminna Spółdzielnia ‘Samopomoc Chłopska’) in Sędziszów in 1980, in artist workshops of the Village Youth Association (Związek Młodzieży Wiejskiej or ZMW) in Warsaw in 1982, in the Regional Community Centre’s Traditional Folk Dance Competition (Konkurs na Tradycyjny Taniec Ludowy WDK) in Rzeszów in 1983, in the staging of the Markowa Wedding commemorating 600 years of Markowa in 1985, in the meetings of Polish diaspora ensembles in Rzeszów in 1986 and in the celebrations of the ZMW Provincial Harvest Festival in Markowa in 1986. They have also performed during important local celebrations, e.g. the school opening in Tarnawka and the harvest festival in Husów.

The Markowianie ensemble has won the following major trophies: the first place at the Regional Folk Dance Ensembles Contest ‘Gacok’ in Gać, the main prize ‘Łowicki Pasiak’ (‘Łowicz-Style Striped Costume’) at the National Folk Meetings in Łowicz in 2011, prizes at the National Traditional Folk Dance Competition in Trzciana, the first prize at the National Polish Village Art Ensembles Festival in Kielce in the category of authentic ensembles in 2015, first prizes in 2012 and 2013 at the Subcarpathian Folk Fair ‘Dancing Chorzelów’ (‘Roztańczony Chorzelów’), the first prize at the Intercultural Folk Festival ‘Zagłębie and the Neighbours’ (Międzykulturowy Festiwal Folklorystyczny ‘Zagłębie i Sąsiedzi’) in Dąbrowa Górnicza in 2016, the first prize in the category of ‘Regional Folklore Promotion’ at the Twelfth Film, Art & Tourism Festival in Warsaw in 2017 and the Podkarpackie Voivodeship Board Prize for the overall achievement in the field of artistically creative promotion and protection of culture in 2016. 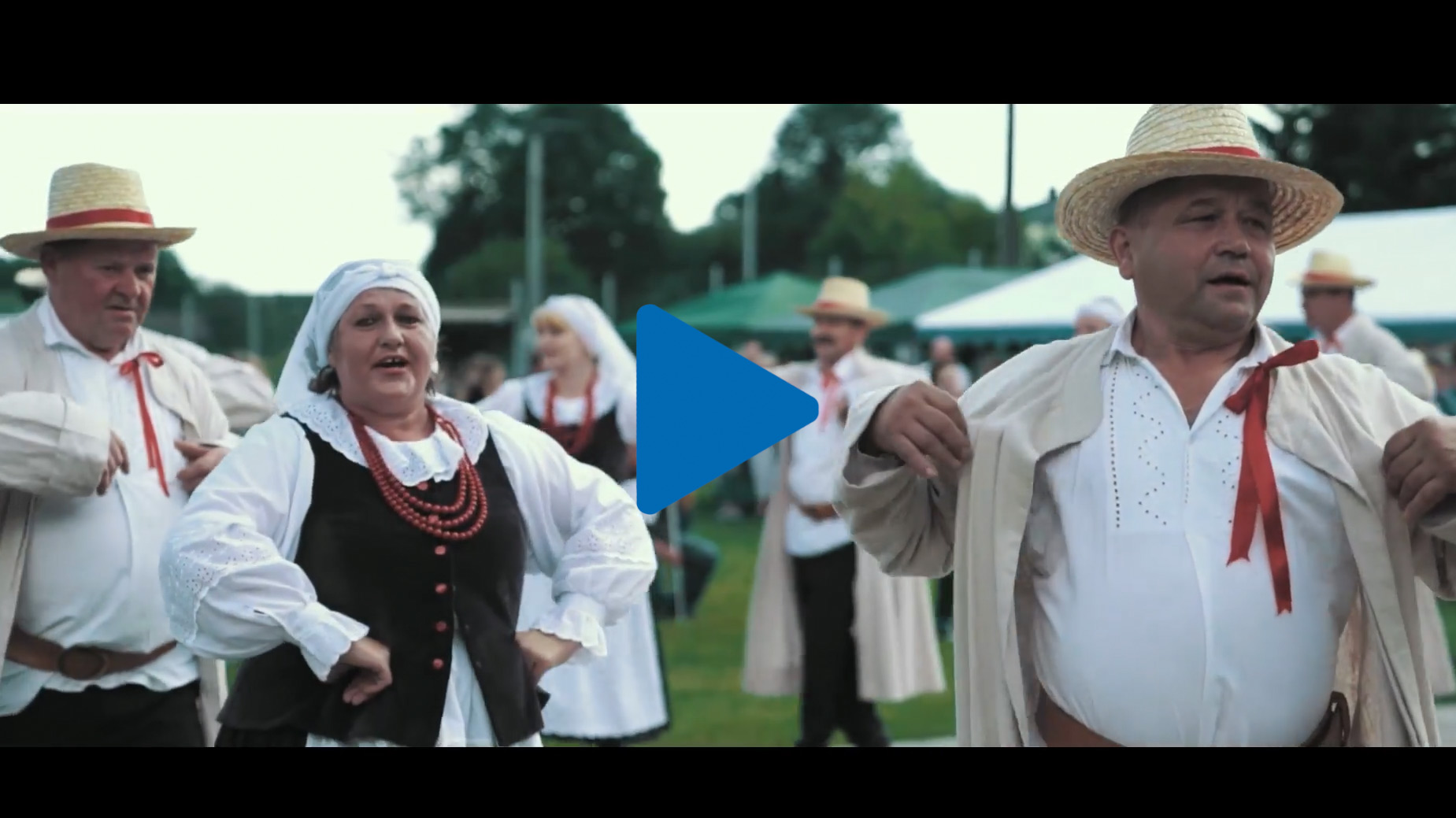 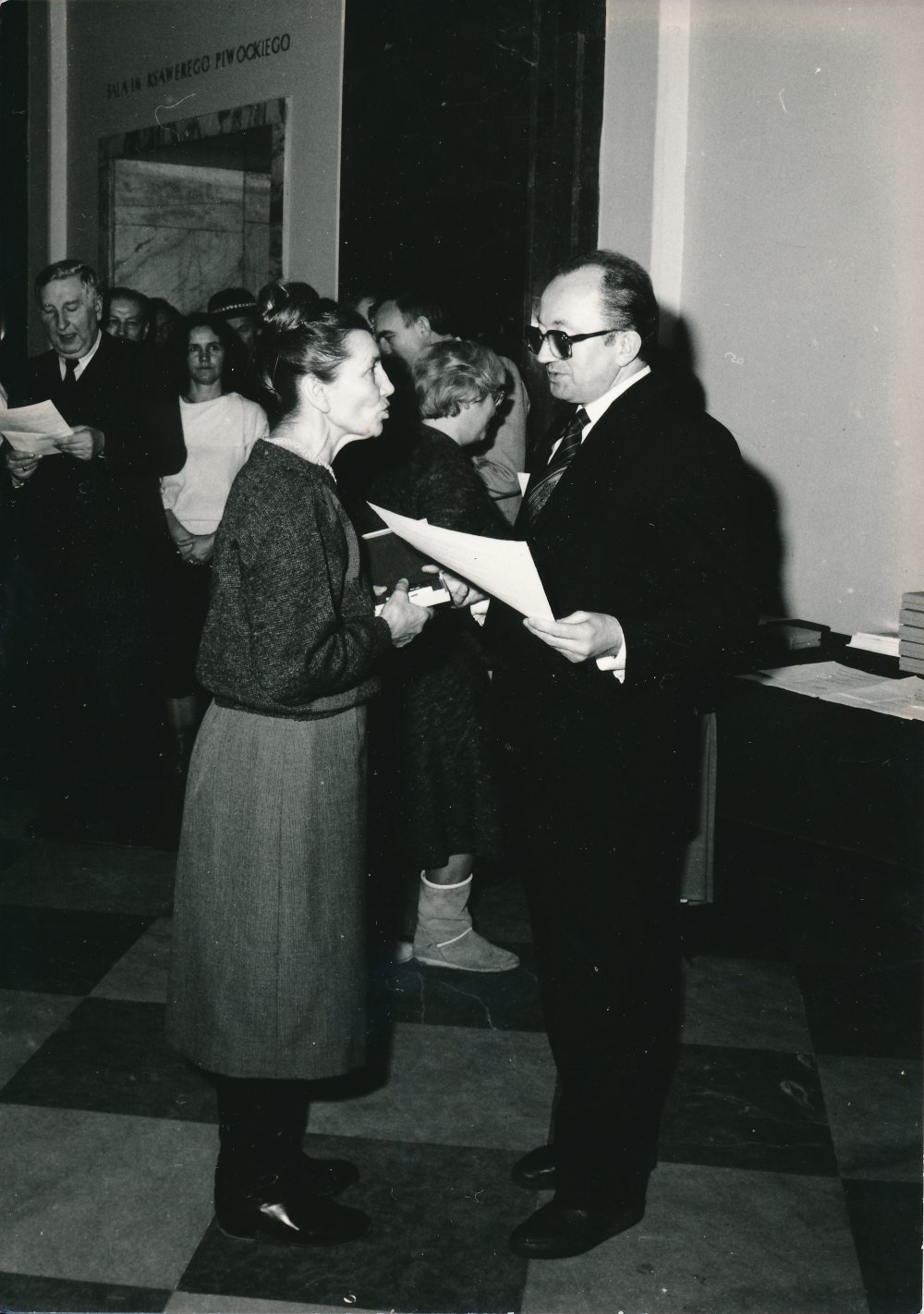