Field of activity:
musicologist, long-time journalist of Radio Lublin. Popularises and records manifestations of folk culture in regional and national broadcasts, an author of radio portraits of folk artists

Bogumiła Nowicka is a long-time editor of Polskie Radio Lublin (Polish Radio Lublin), where she records and presents traditional rural culture in radio programmes. She was born on 20 January 1936 in Toruń, where she completed her primary education and attended a secondary school of music. She continued her studies at the State College of Music (currently the Grażyna and Kiejstut Bacewicz Academy of Music) in Łódź at the faculty of theory, composition and conducting. Her interests in folklore go back to the exciting classes that she attended at the State Secondary School of Music in Toruń in the 1950s taught by Prof. Łucjan Kamieński (1885-1964) – a musicologist and composer, founder and director of the Department of Musicology at the University of Poznań, an eminent scholar of traditional culture, a creator of the Regional Phonographic Archive (Regionalne Archiwum Fonograficzne), the first of its kind in Poland, which stored recordings of folk music, mostly from the provinces of Wielkopolska (Greater Poland), Śląsk (Silesia) and Pomorze (Pomerania). Regrettably, those recordings were lost in the ravages of the Second World War. Those interests in folklore kindled so early by Prof. Łucjan Kamieński, his stories of field work and research that was also conducted after the war, in the 1950s, had their enormous consequences to Bogumiła Nowicka’s further education and her later professional career.

Nowicka worked for Polish Radio Lublin for half a century. She began her passionate career in 1971, initially focusing on recording the traditional culture of the people of Lubelszczyzna (Lublin Land) and, over time, extended her area of study into the neighbouring regions. She prepared music, and publicistic, programmes presenting the entire rich cultural context, describing everyday life of the inhabitants of Lubelszczyzna villages and bringing up important social issues. Field research, meetings with folk musicians, singers, ensembles and artists have been a constant, very important feature of her radio work, resulting in numerous friendships that she still maintains. They have also been kept at the radio archives with recordings of artists born in the late nineteenth century with a rich repertoire that stretches into the past generations.

Editor Bogumiła Nowicka could be seen each year in Kazimierz Dolny nad Wisłą, where during the National Festival of Folk Bands, Instrumentalists and Singers (Ogólnopolski Festiwal Kapel, Instrumentalistów i Śpiewaków Ludowych) – for more than 40 years – she documented all its participants, in addition to other folk artists and craftsmen displaying their works at the traditional folklore fair. She has also participated in a number of presentations and festivals of folk music, and she has been invited to a variety of events related to the activities of the ensembles, bands and village women’s clubs in the region of Lubelszczyzna. The materials recorded there, the sound documents, became a permanent contribution to the archives of Polish Radio Lublin. They also complemented a rich archive of declining occupations, such as pottery, spinning flax, weaving textiles or colourful rugs (kilims) and many others.

Bogumiła Nowicka has also been a keen observer and a determined documentalist of the National Small Parliament of Polish Village Theatres (Ogólnopolski Sejmik Teatrów Wsi Polskiej) in Tarnogród, where – up until the previous year – she recorded all the performances of its participants. The recordings made there, to be later aired on Polish Radio Lublin, painted a fascinating picture of the past generations of Polish villagers. They also showed the rich world of beliefs, rituals and customs that are now almost gone in most of the regions, replaced by reconstructions and performed in theatricalised form.

The editor’s activities have borne fruit in hundreds of archival recordings and thousands of radio broadcasts, some of them still fresh in the listeners’ memories, e.g.: Z malowanej skrzyni (From the painted coffer), Skarbnica folkloru (Treasure trove of folklore), Gawędy folklorysty (Folklorist’s tales) or Godzina Muzyki i Myśli (An hour of music and thought) – conversations with Włodzimierz Dębski (1922–1998) – a composer, folklorist, regionalist and a distinguished expert at the traditional music culture of the Lubelszczyzna villagers.

The radio archives also house wonderful sound portraits of folk artists, as well as meetings with musicians, singers and ritualistic ensembles aired on the regional station in Lublin as well as nationwide. Commenced in the 1970s, cooperation with the then Folk Music Editor’s Office of Polish Radio in Warsaw stretched over many years teaching the inhabitants of Lubelszczyzna about their rural culture and its prominent representatives, not only belonging to the oldest generation but also their young continuers, musicians and singers fascinated with their own tradition and conscious of its role and significance in Polish culture as a whole.

Competence, sensibility, interest shown in the next person, warmth, kindness towards the performers, vast experience in field study and ability to pique the listeners’ interest in the themes under discussion – these are all characteristic traits of the laureate documentalist.

In 2019, Bogumiła Nowicka received the medal ‘For Merits to Polish Culture’ (‘Zasłużony dla kultury polskiej’). This year’s Oskar Kolberg Award ‘For Merits to Folk Culture’ (‘Za zasługi dla kultury ludowej’) rounds off the editor’s long, passionate and dedicated work of popularising traditional culture of rural communities in all its manifestations. Having worked half a century for Polish Radio, she retired in early 2022. 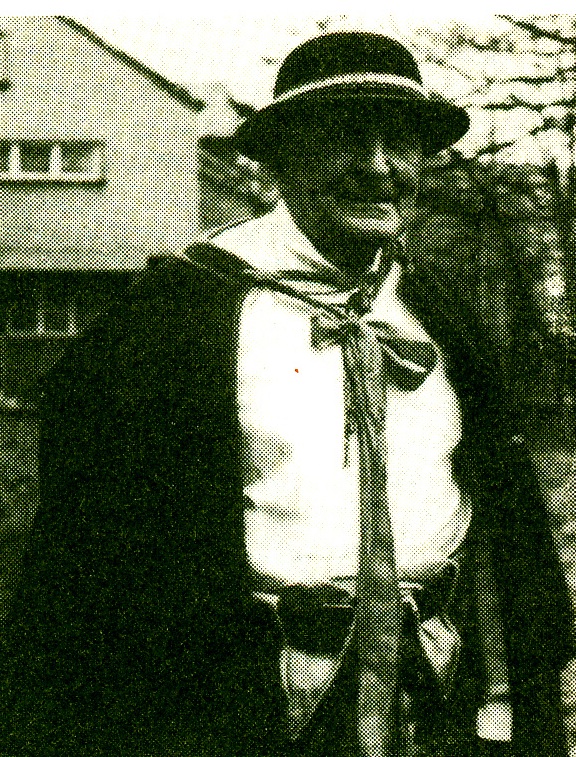