Field of activity:
fiddler, instructor in a class of highlander music-making. Cultivates and popularises the authentic music and culture of Skalne Podhale (Rocky Podhale).

Stanisława Galica-Górkiewicz is one of the most distinguished, versatile and multi-talented artists from the mountainous region of Podhale. She is an excellent instrumental musician – a fiddle leader, as well as a writer, and an indefatigable documentalist and promoter of the regional culture.

She was born in 1947 into an old highlander family of Galica from Bukowina Tatrzańska. Her musical passions started in her childhood; she was a pupil of Bronisława Dziadoń-Konieczna (1894–1968), an exceptional musician and the most celebrated female fiddler from Podhale. Her teacher taught her how to showcase Polish highlander music in its pure form, free of any influences borrowed from other regions. In her performances, she uses a characteristic style of playing, in sound and interpretation, peculiar to Bukowina Tatrzańska. She fosters the style that goes all the way back to the mid-nineteenth century, passed down from generation to generation. „Polish highlander music has not been my whole life, but it’s been a significant part of it – its bright side, which brought me joy and motivated me to grapple with the realities of everyday life” – she wrote. She has passed on her expertise and skills to a host of her pupils, including excellent musicians in their own right, such as brothers Stanisław and Andrzej Pietras, Stanisław Wojtyczka, Bartłomiej Koszarek, Tomasz Buńda, Tomasz Łapka, Andrzej Czernik and many others whom she taught in the traditional way, i.e. by ear. Since 1973, she has been working for the Folk House (Dom Ludowy, currently: Bukowiańskie Centrum Kultury [Cultural Centre] ‘Dom Ludowy’) in Bukowina Tatrzańska, first as a paid employee and more recently as a retired volunteer. She has worked there as director of a highlander band, an instructor in a class of Polish highlander music-making, and – between 1978 and 1982 – an executive director. During this time, she has been actively involved in the organisation of a number of famous events, such as the Polish Highlanders Carnival (Góralski Karnawał) and the Polish Folklore Festival ‘Sabała’s Tales’ (Festiwal Folkloru Polskiego ‘Sabałowe Bajania’). Between the years 1977 and 2018, she herself performed at the Sabała’s Tales events, from which she came back with a basketful of honours. Her artistry has also won her admiration from the judges and crowds at the famed Festival of Folk Bands and Singers (Festiwal Kapel i Śpiewaków Ludowych) in Kazimierz Dolny nad Wisłą. She has won its First Prize three times, and in 2010 and 2014 she was given the grand prix – the coveted ‘Baszta’ (‘Castle Tower’) statuette. Stanisława Górkiewicz’s music is preserved in the archives of Polish Radio (Polskie Radio), the national broadcaster, and her CD album Stanisława Galica Górkiewicz – Nuty serdecne, recorded in 2019, earned her an honourable mention at a competition organised by Polskie Radio’s Radio Centre for Folk Culture (Radiowe Centrum Kultury Ludowej) ‘Phonogram of the Roots’ (‘Fonogram Źródeł’) for the year 2019. In 2022, she received the ‘Music of the Roots’ Award (Nagroda Muzyka Źródeł) for the year 2022, which, since 2013, has been bestowed upon the eminent folk artists who foster tradition, pass it on to the next generations of enthusiasts and have appeared, in a special way, on the waves of Polish Radio.

Stanisława Górkiewicz is also passionate about the history of the mountainous region of Podhale. She inherited her love of the old lifestyle from her mother. She is a life-long collector of stories, photographs and documents from Podhale, which she edits and publishes in the regional and expatriate press. In 1996–2002, she appeared in her own cycle of programmes aired by the local radio station from Zakopane. She has collected materials and memories of Bukowina Tatrzańska with both meticulousness and passion. On their basis, she has brought out seven books, including Bukowina Tatrzańska – powrót do źródeł (Bukowina Tatrzańska – Going Back to the Roots) written in the local highlander dialect (2008). She has also written a travel guide about her beloved Bukowina Tatrzańska. In her publications, she was aided by her children: her daughter Agnieszka, a talented painter (on glass), and her son Andrzej. Her tales and music have been recorded numerous times and in various forms. The concert ‘Muzyka Skalnego Podhala’ (‘Music of Rocky Podhale’) from 2010 appeared on a CD attached to the catalogue Nowa Tradycja 2011 (New Tradition 2011). In 2014 – the Oskar Kolberg Year – she appeared alongside Tymon Tymański in an episode of the documentary series Szlakiem Kolberga (On the Road with Oskar Kolberg).

All her life, she has been actively involved in the projects aimed at supporting the work of folk artists. She is a member of the Association of Folk Artists (Stowarzyszenie Twórców Ludowych) and the Polish Highlanders Alliance (Związek Podhalan). In 2002–2006, she sat on the boards of both these organisations. She is currently a board member of the Bukowina Tatrzańska Friends Society (Towarzystwo Przyjaciół Bukowiny Tatrzańskiej).

In 2011, Stanisława Górkiewicz earned the Bronze Medal ‘For Merits to Culture Gloria Artis’. She has received a plethora of awards and diplomas from local and state authorities, including, in 2014, the Minister of Culture and National Heritage Award in recognition of her invaluable merits to Polish culture. 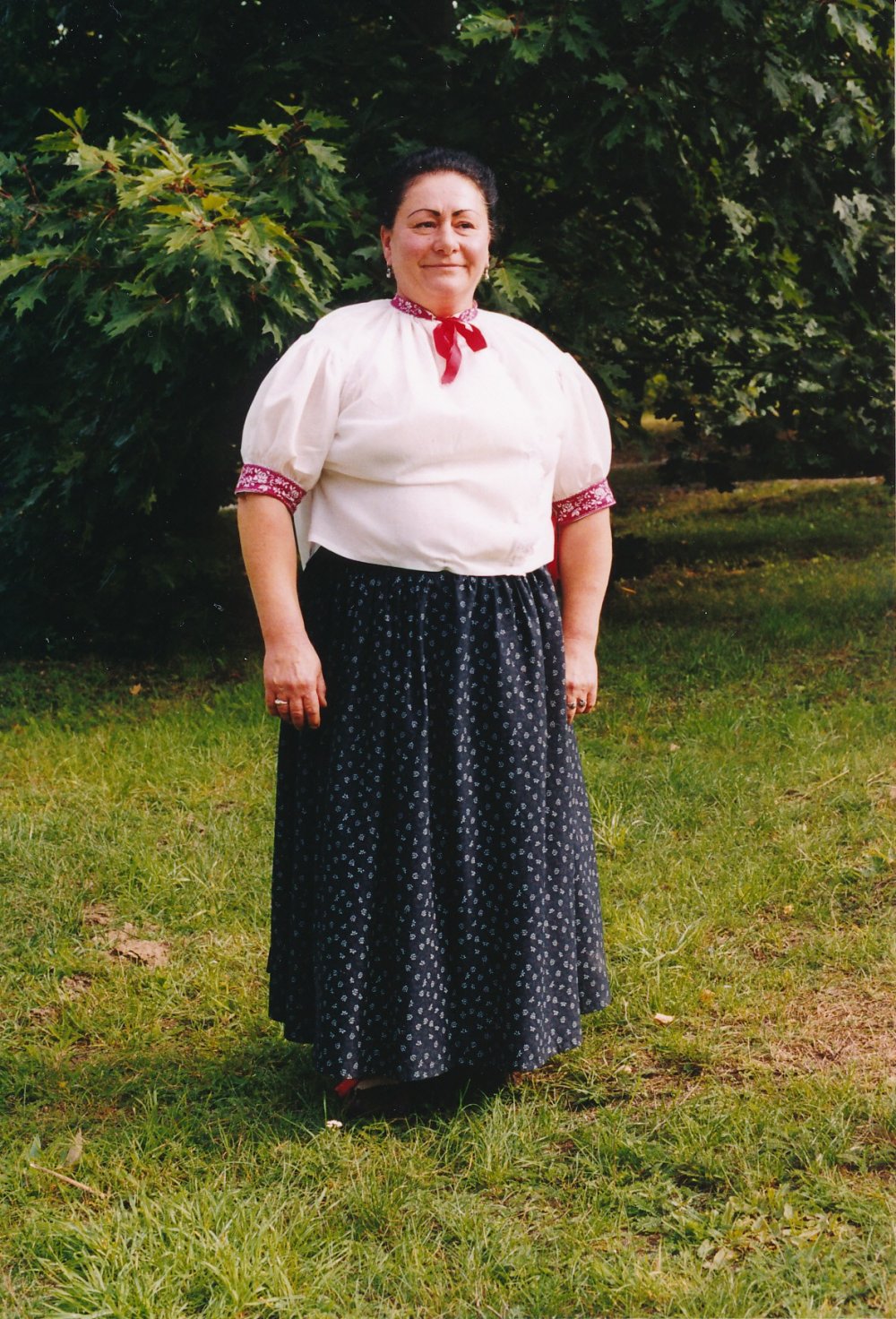