Piotr Sikora was born in Janów near Przysucha in 1934. He has been interested in folk music and musical instruments since he was a child. When he was twelve, he studied the fiddle and the frame drum on his own and learnt how to play them. He also made his own first toy fiddle, and received his second fiddle from his mother, who had bought it from a musician living in Janów. In his adolescence and youth, he played at wedding parties and dances. He played the fiddle in a band with the Wiórkiewicz brothers (accordion, baraban drum) and with Jacek Bursa (three-row button accordion), and the drum with other fiddlers, Jan Kmita from Przystałowice Małe and Stanisław Lewandowski from Brogowa. Along with the last of those musicians, they frequently performed at folk music presentations – the Kolberg Days (Dni Kolbergowskie) in Przysucha and ‘Powiślaki’ in Maciejowice. In 2014, he participated as a fiddler in the Maciejowice event and won the First Prize alongside Katarzyna Zedel on the frame drum. In 2015, he performed again with Joanna Strelnik who played a double bass made by Piotr Sikora. Piotr Sikora also played in The Kołaziński Band (Kapela Kołazińskich) during parties organised by Stowarzyszenie Dom Tańca (Dance House Association) at Jadłodajnia Filozoficzna (Philosophical Cafeteria) in Warsaw, during Tabory Domu Tańca (Dance House Camps) in Radomskie (Radom Land). Since 2010, he has taken active part in events held by the Mazurkas of the World Foundation (Fundacja Wszystkie Mazurki Świata) – as a musician, he has frequently performed at concerts and dance parties at the Mazurkas of the World festival in Warsaw.

Piotr Sikora is an excellent and highly sought-after maker of folk musical instruments. He is renowned for his productions of frame drums, 3- and 4-string double basses, as well as fiddles with cases, baraban drums, fiddle and double bass bows, and mandolins. Piotr Sikora has popularised and taught the frame drum, contributing to the growth of interest in this instrument, and he has also been influential in promoting the performance practice of playing in folk bands featuring double basses. He started building these instruments when there were people who were willing to create such bands but did not have the instruments at their disposal.

Once you engage him in conversation and win his trust, Piotr Sikora will enthusiastically share his expertise and skills that he has been honing for many years of practice. As a master of tradition, he mentored Michał Maziarz showing him how to build the Radom-style double bass as part of the programme called ‘The Master School of Folk Musical Instrument Makers’ (‘Szkoła mistrzów budowy instrumentów ludowych’) organised by the National Institute of Music and Dance (2012), and since 2014 he has also been a mentor of Katarzyna Zedel with regard to building the baraban drums, snare drums and other instruments, as well as music and tradition in general. In 2018, Piotr Sikora appeared as a fiddler in Wiesława Gromadzka’s band in Zimna Wojna (Cold War) directed by Paweł Pawlikowski, but much of the shooting of their performance was edited out and what remains is only a detail of his fiddle and his hand.

Piotr Sikora remains a very humble person, even though his output attests to his great talent. His works form an important element in the world of tradition, and his instruments have made it possible for many people to develop their musical skills and, as a consequence, pick up, take over and perpetuate musical traditions, which have been cultivated for generations.

The artist’s most notable accomplishments include:

Since 2016, he has run workshops of constructing glued fiddles for the students of carpentry at the Centre for Professional and Continuing Education (Centrum Kształcenia Zawodowego i Ustawicznego) in Szydłowiec, organised by the Museum of Folk Musical Instruments in Szydłowiec. In the same year, he received an honourable mention for his set consisting of a fiddle with a case, a double bass, a frame drum and a cowbell at the Fifth Folk Musical Instrument Makers Competition in Szydłowiec. In 2014, as a master of tradition, he appeared with Katarzyna Zedel in the documentary Muzykantka – spotkanie z mistrzem (Female Musician – Meeting the Master, Kuźnica, 2014, recorded by Piotr Baczewski/Muzyka Zakorzeniona as part of the Kolberg Academy [Akademia Kolberga] programme). In the same year, his band won the First Prize at the folk music presentation ‘Powiślaki’ in Maciejowice. Also in that year, he began mentoring Katarzyna Zedel as a master builder of the baraban and the frame drum. In 2012, he mentored Michał Maziarz in creating Radom-style double basses in ‘The Master School of Folk Musical Instrument Makers’ programme, organised by the National Institute of Music and Dance. Since 2010, as an instrument maker, he has appeared at the Instruments Fair in Warsaw. In 2005, he earned the Third Prize for his frame drum and baraban at the Fourth Folk Musical Instrument Makers Competition in Szydłowiec. He has been a recurrent performer at the Kolberg Days in Przysucha as a drummer in The Stanisław Lewandowski Band (Kapela Stanisława Lewandowskiego). 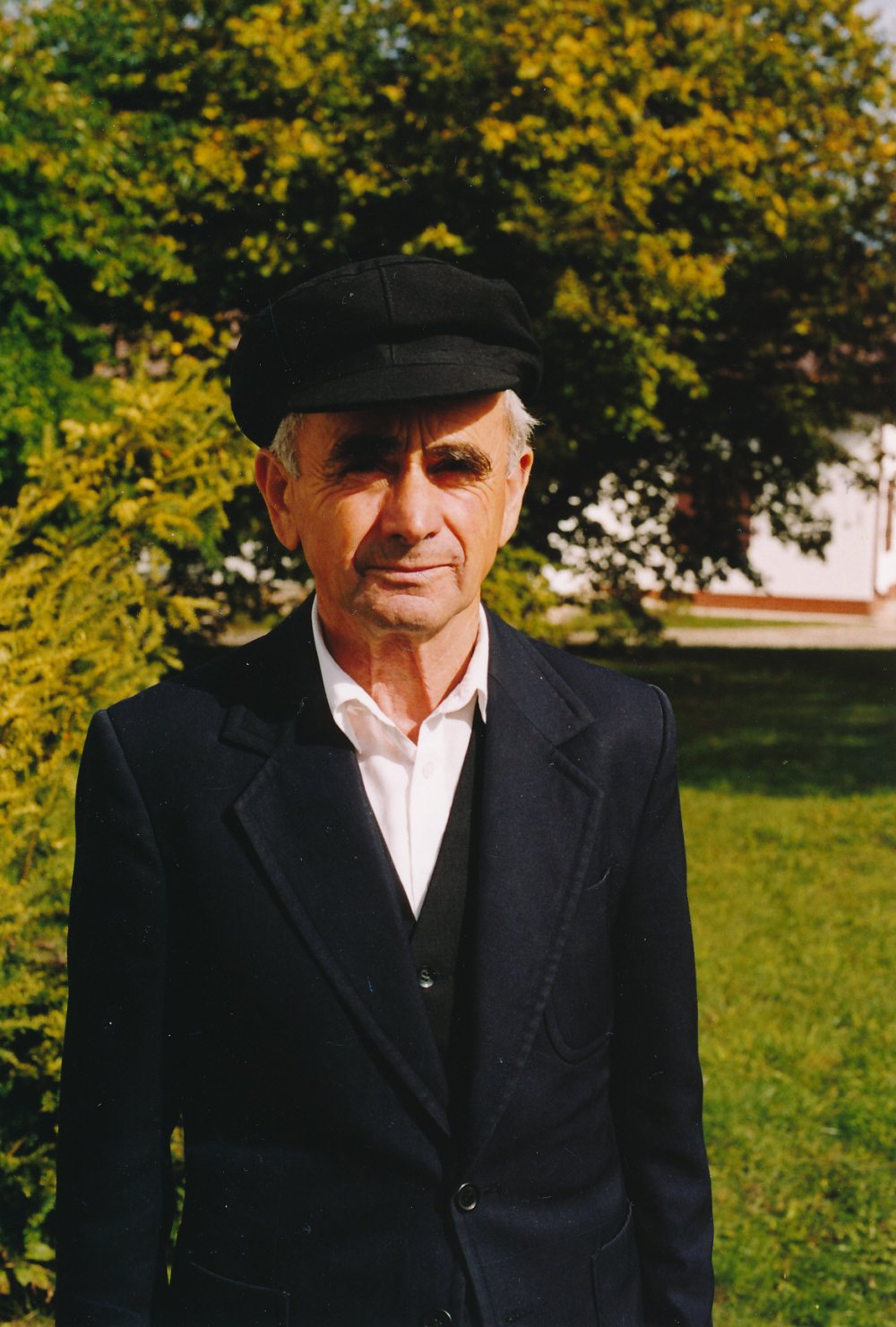